Another Show with Gary and Daryl: Episode 1 part 2 – Featuring this weels “Top of the Flops” Spiderman turn off the dark


It’s here Another Show with Gary and Daryl episode 1 part 2.

This time they stick a little more to the script even if Julie Taymor couldn’t. Despite being an hour in already Daryl found a new edge in the second hour when he had to talk about Bonno and The Edge. When they discuss the first feature of Top of the Flops; Spiderman turn off the dark. Which is widely considered to be one of the biggest flops in Broadway history.

As well as this Daryl finally confirms what the Mandela effect is by renaming it the Dude where’s my car effect! Gary gets confused about Adam driver and Baby driver plus much much more.

Also don’t give this one a miss if you wanna hear the vocal talents of Daryl as he does his own rendition of the infamous 1990’s spiderman cartoon theme song. 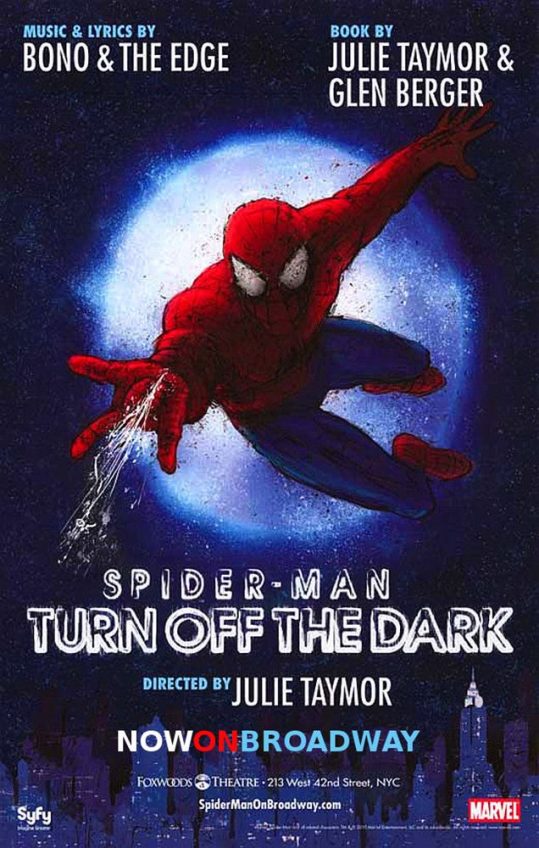