Another Show with Gary and Daryl presents; Top of the Flops – Maker Studios


So here it is the second ever “Top of the Flops” featuring Maker Studios.

For those that do not know Maker studios was an MCN (multi-channel network) who’s primary business was centered on YouTube creatives. In particular signing as many as possible.  With the promise of brokering sponsorship deals.

Daryl talks to Gary about what makes a “Tech company” a true tech company and what is a company simply masquerading as one.

Gary talks about the similarities between their business model and that of the traditional “Film Studio” Model.

And finally, Daryl tries to convince Gary this was a flop although Gary has a different perspective on it all. 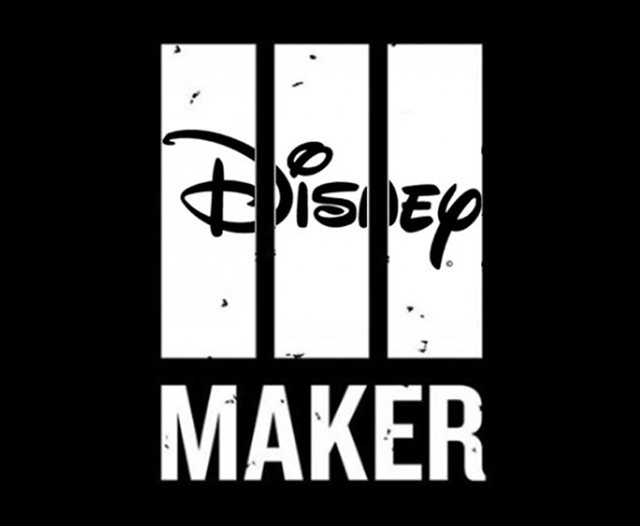