In this week’s edition of Top of the Flops Gary and Daryl tackle their first-ever two-parter. As they take a deep dive into the infamous Jack Kirby DC series “The 4th World”. Some people consider it to be his Magnum Opus others consider it to be a flop.

In order to truly understand the expectations that were on Jack Kirby’s shoulders when he joined DC comics you first need to understand the man. Where he had come from to how he earned the moniker of King Kirby.  In order to do this Gary led by Daryl take you on a trip through his life, his childhood, how he taught himself to draw, working under many pseudonyms to working with Stan Lee at Marvel.

Part 1 covers Jack’s life up until he Leaves Marvel for DC with part 2 tackling the 4th world and eventual return to Marvel. Listen in to find out why people are fighting for Kirby to get the same level of recognition as Stan Lee. 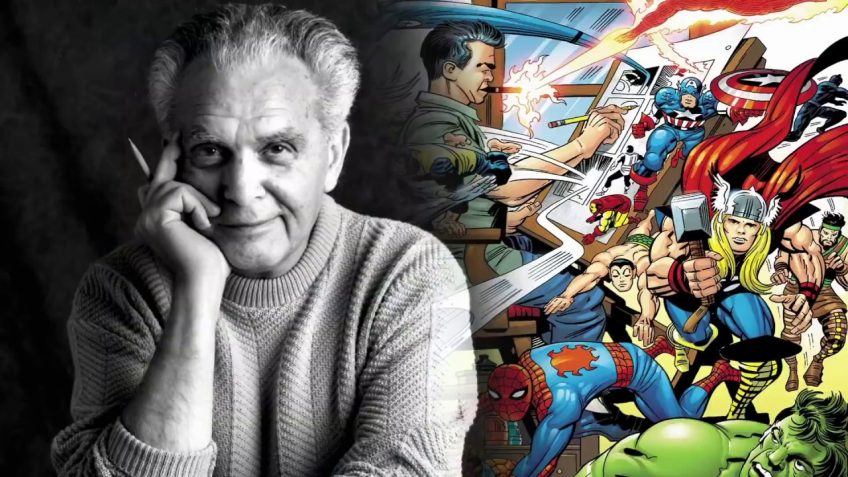