Premiering this week Another Show presents; Pop Culture Climate. The only show on FM radio that covers all your nerd news needs. Gary and Daryl take a look at the current happenings in the world of pop culture. Covering Film/TV news and reviews, comics, gaming, anime and more.

Tune in if you want a rundown of the top news items as well as reviews of the latest series to stream. Where we aim to save you time with our review system Binge, Fringe or Cringe. All delivered with a good helping of research for humor to keep you entertained from the first minute to the last.

This week we look at the box office numbers of Birds of Prey, Sonic the hedgehog.  Ben Affleck’s recent admission about why he stepped down from his role as Batman. Robert Pattinson batman new on-set photos and teaser released. He-man and COnsole wars series updates. Gaming news with the new One Punch Man and Fairytail games. Dan Didio’s firing from DC. Rounded off with a Binge, Fringe or Cringe review of amazon prime’s Hunters. 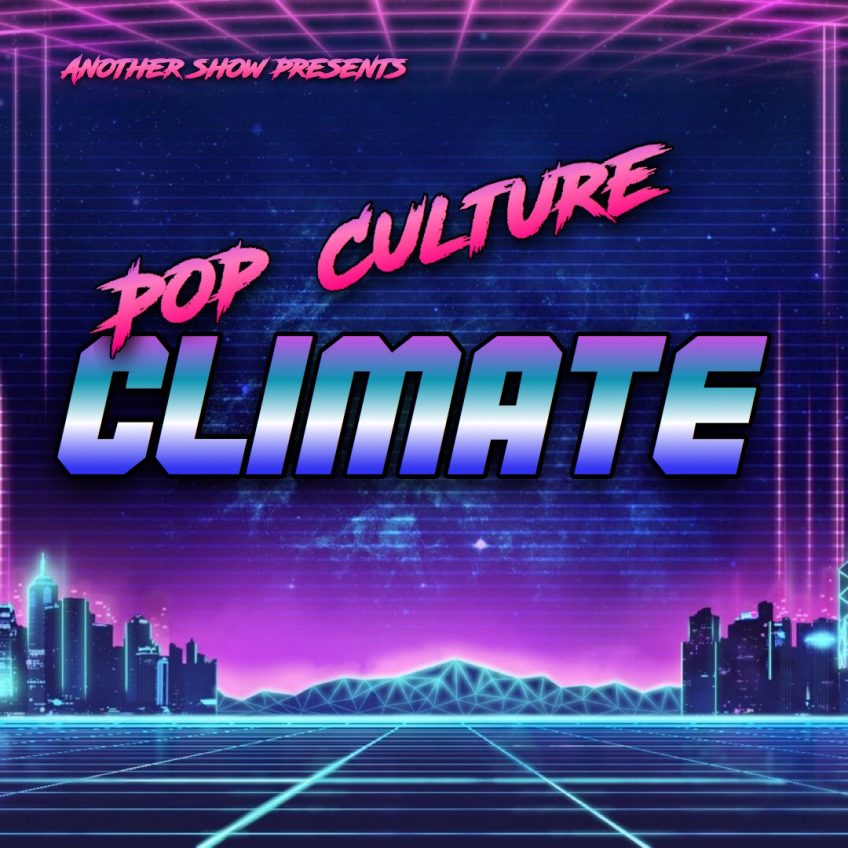