Curveballs 11th December 2019 (with The Vision, and Against the Grain’s Richie & Matt)

Written by Nick Field in Curveballs👁 576 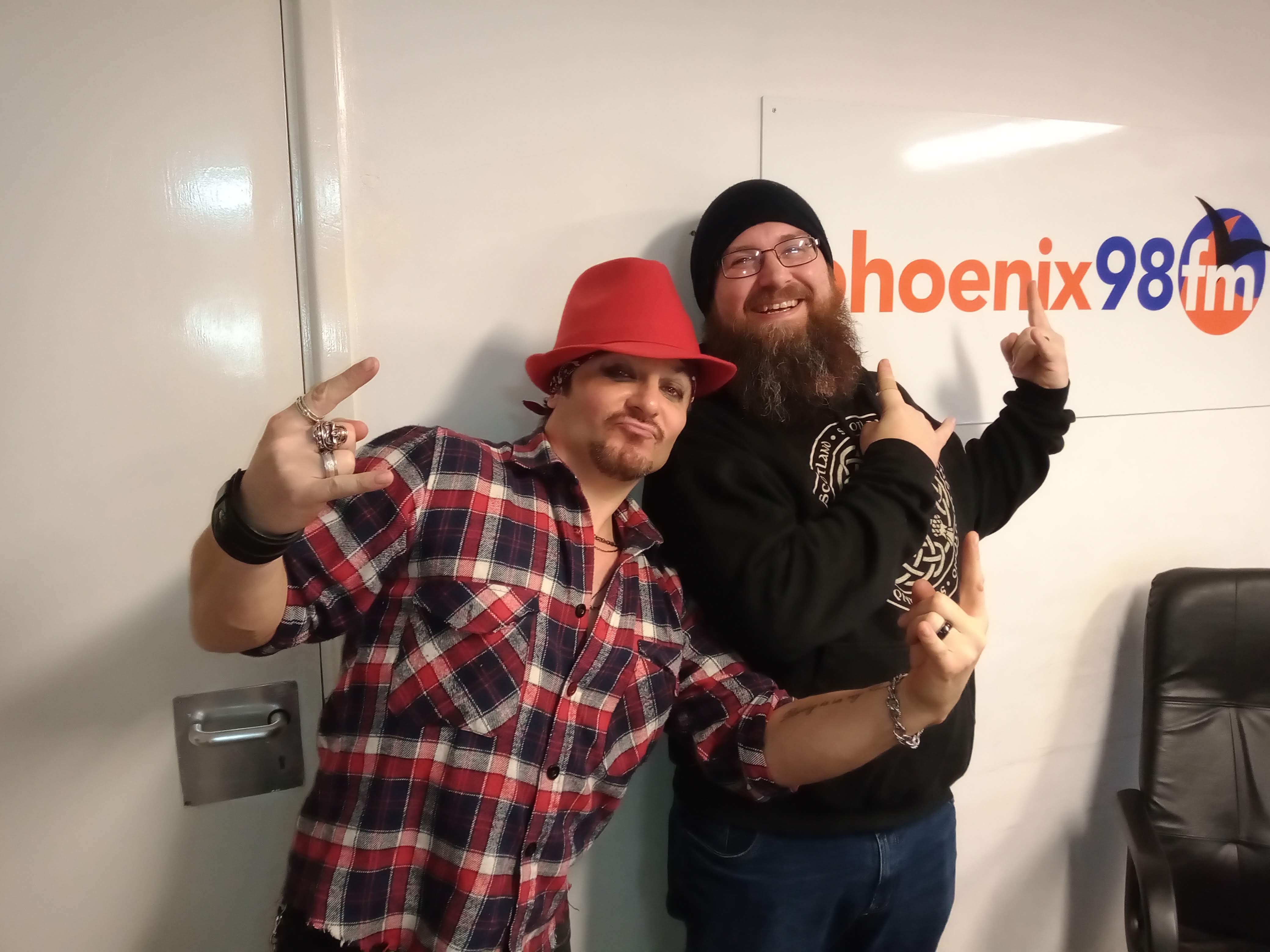 First up tonight I was joined by Richie and Matt from new Essex metal outfit Against the Grain. 2020 kicks off for them on January 10th when they’ll be playing a special charity gig at Chinnery’s in Southend, in memory of Richie’s nephew Charlie who sadly passed away earlier this year. They’ll be joined on the night by Walk in Coma and headliners Heart of a Coward. Listen back to them chatting about what to expect from an Against the Grain gig, the recording of their debut release, and Richie’s superb taste in hats. Find them on Facebook and Instagram for more! 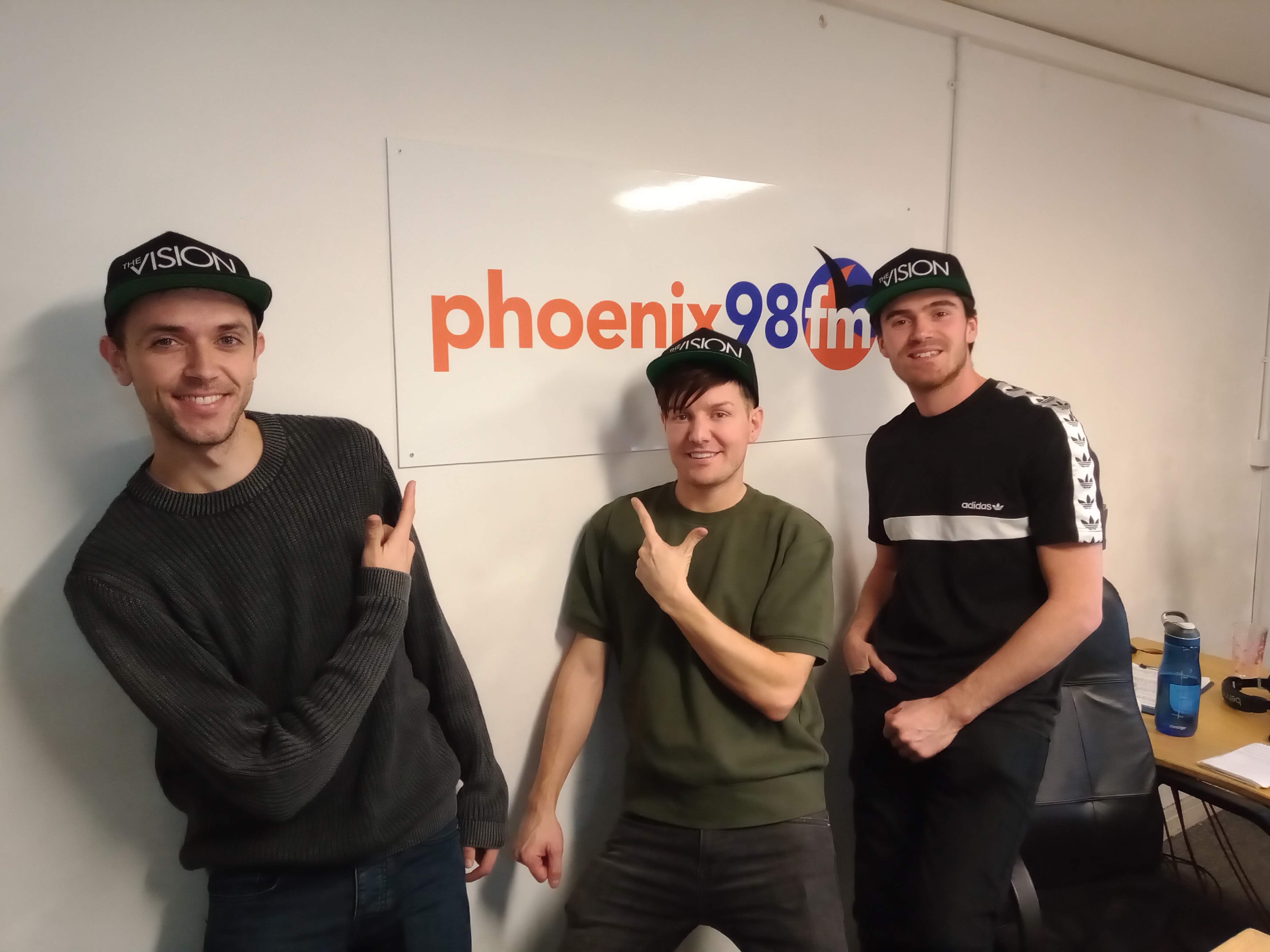 Next up was the return of Steven, Lee and Stanley from The Vision. Since they last joined us back in 2017, the pop-edge trio have been working on their second album, from which we heard a sample in the form of their hot-off-the-press new single Right Now, out early next year. We also got to hear stories of their matching hats, getting ID’d everywhere, random musical influences, plus we got to hear live versions of their current single Pocket Change – out now in support of homelessness charities – and their new Christmas song, which they have just released a video for on their website www.thevisionmusic.co.uk. Check their site for more album and gig news soon!
Click below to see them playing live in the studio:
Roxette – Almost Unreal
Echobelly – King of the Kerb
Sonic Boom Six – Monkey See, Monkey Do
Edd Coates – I Don’t Want to Lose Myself
Fountains of Wayne – Denise
RICHIE & MATT FROM AGAINST THE GRAIN IN THE STUDIO
Heart of a Coward – Skeletal II: Arise
Walk in Coma – Gospel
Pantera – I’m Broken
Stone Sour – 30-30/150
Heart of a Coward – Isolation
THE VISION LIVE IN THE STUDIO
The Vision – Living for the Weekend
The Vision – Pocket Change (live in session)
Mariah Carey – All I Want for Christmas is You
The Vision – Right Now
The Vision – Merry Christmas (live in session)
Shakin’ Stevens – Merry Christmas Everyone
Lady Grey & the Earls – Why So Serious?
Dirty Donations – Get Your Licks
Micky Niner – Dance Little Liar
High/Low – Road (I’m Not Superman)
Follow Nick on social media