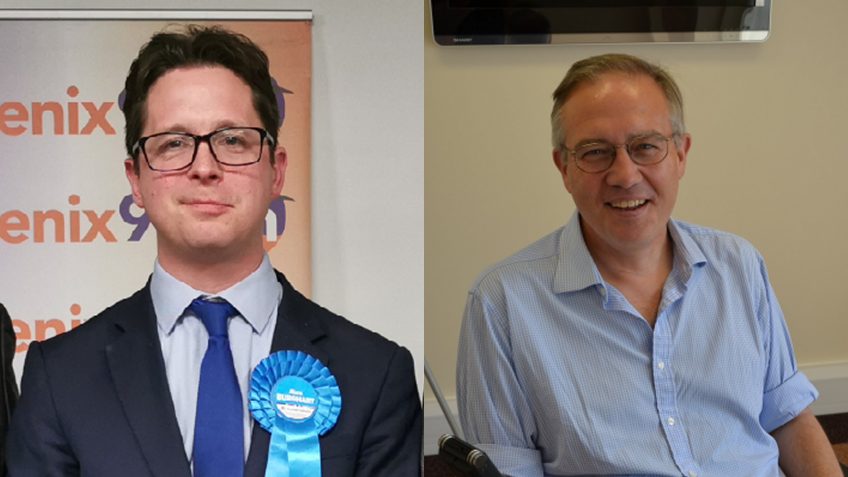 Alex Burghart retained Brentwood and Ongar for the Conservative Party with an increased majority in last night’s General Election, mirroring the pattern across the rest of the UK.

Burghart won 68.6% of the vote, up 3.0% on 2017. The labour candidate Oliver Durose narrowly took second place ahead of David Kendall for the the Liberal Democrats.

Green candidate Paul Jeater took 3.2%, almost doubling the 1.7% achieved in 2017, while Robin Tillbrook for the English Democrats took 1.0% of the vote.

In Basildon and Billericay, John Baron retained the seat he has held since 2001, when the constituency covered Billericay only.  Labour held onto second place with a significantly reduced share of the vote, ahead of the Liberal Democrats in third place.