The Arts Programme with Barry Burke and Natasha Radford

Written by Rob West and Claire Gevaux in The Arts Programme👁 1,287


Well we’re off and running!

Our new Sunday afternoon arts magazine show The Arts Programme had its first airing on the 8th December. Claire Gevaux and Rob West were joined in the studio by guests Barry Burke, Brentwood resident and Theatre Manager of The Broadway Theatre Barking as well as Natasha Radford from the Chicken and Frog Bookshop. Susan Harvey won a book voucher from the numerous entries as part of our My Favourite Children’s Book theme  and Hettie and Millie were our young reviewers giving us their feedback on the Hermit Music Club Night that they had recently attended.

There will be more about films, theatre, music, books and much much more over the Sundays to come. Listen in! 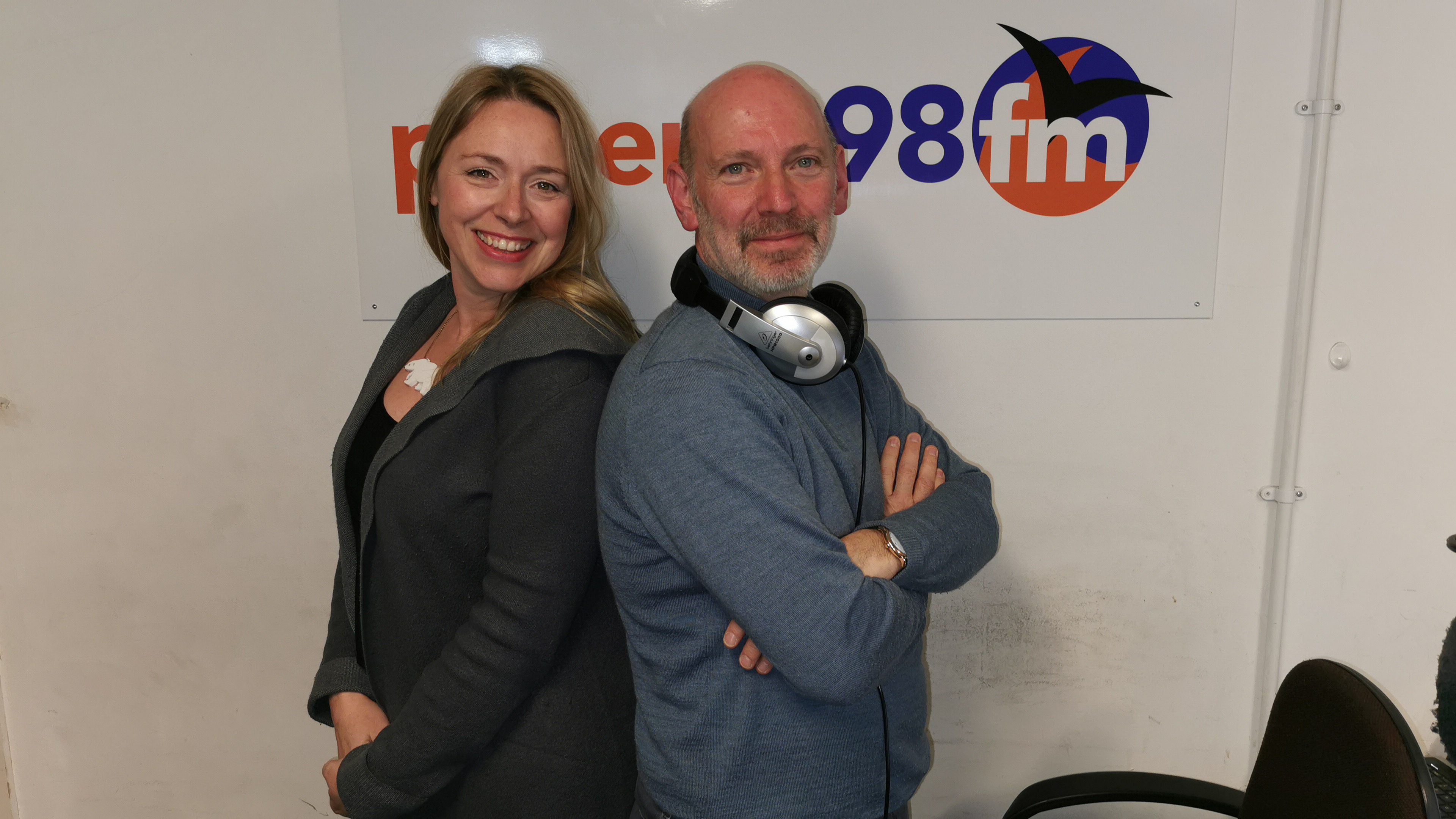