Written by Nick Field in Curveballs👁 532


Click below to listen back to the show: (Go to 23:55 for Political Hesitation) 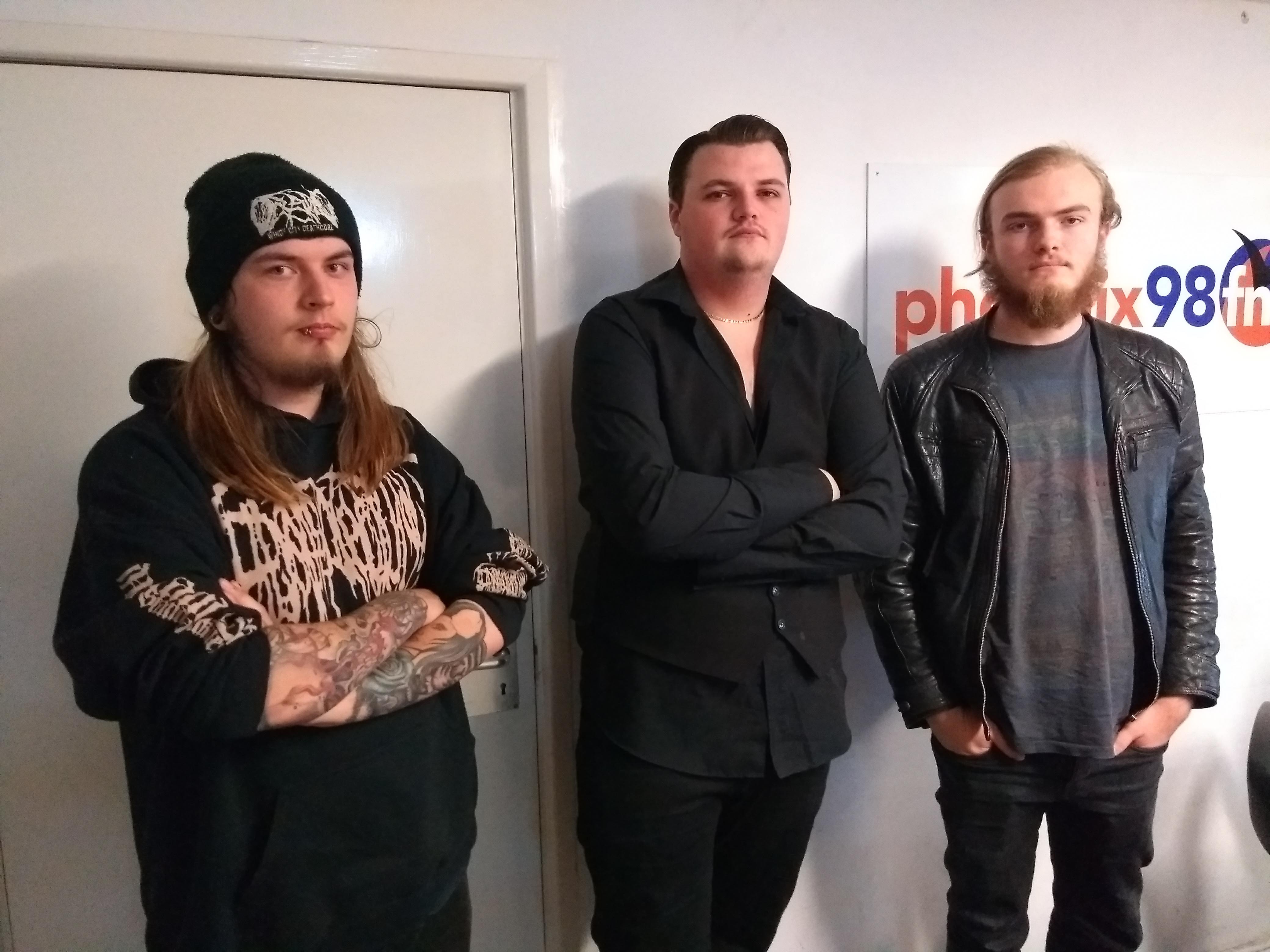 Tonight I was joined in the studio for a second time by three-quarters of Political Hesitation (l-r Alex, Conor, George). Since their first appearance on the show back in May, they’ve recorded a new EP, from which we heard a selection of tracks tonight, and started gearing up for plenty more gigs. Their next gig is at Chinnery’s in Southend on November 21st, where they’ll be supported by Defy, The Penny Antics and The Red Steves. Head over to their Facebook, Instagram and Bandcamp pages for more news and to hear the EP!

Click above to listen back to the interview, including their varied influences and the recording of the EP (and the story behind the random screams featured on one track!).

The Living End – What’s on Your Radio?

Super Furry Animals – Do or Die

POLITICAL HESITATION IN THE STUDIO

Political Hesitation – Where Do We Go from Here?