Written by Nick Field in Curveballs👁 369

Apologies for the poor audio quality in places. Unfortunately we are unable to bring you this week’s episode in full. Normal service to be resumed next week! 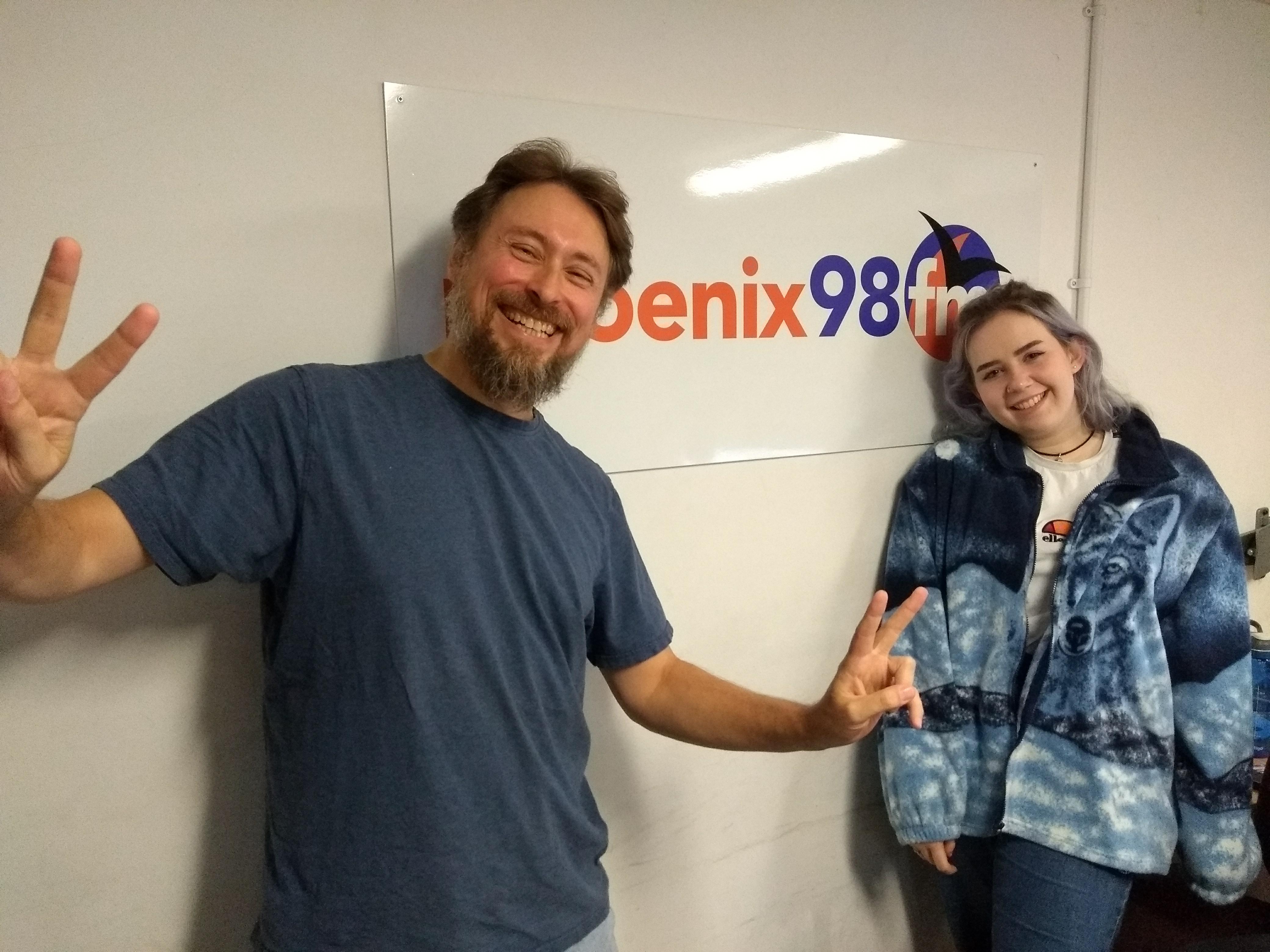 Tonight I was joined in the studio by local performers Dave Stannard and Jodie Tarrant. As we found out, Dave has been a familiar face to many on the local scene for many years, while newcomer Jodie has become a regular at Phoenix FM’s recent open mic nights. They both can be seen on November 1st at the ‘Plucktacular’ charity event at the Essex Arms in Brentwood, alongside The MRE and Gen Irving – a night of local live music with proceeds going to YPCS Youth Counselling. Tickets are £10 on the door, or can be ordered in advance by emailing plucktacular@gmail.com. Dave and Jodie can also be found on their websites – www.davestannard.co.uk and www.jodietarrant.co.uk respectively!

Click above to listen back to the interviews and below to see them playing live in the studio!

DAVE STANNARD AND JODIE TARRANT IN THE STUDIO

De Staat – All is Dull

Dave Stannard – Damned at the Disco (live in session)

The Interrupters – Gave You Everything