Written by Nick Field in Curveballs👁 724


Click below to listen back to the show: (Go to 27:06 for Parrilla interview) 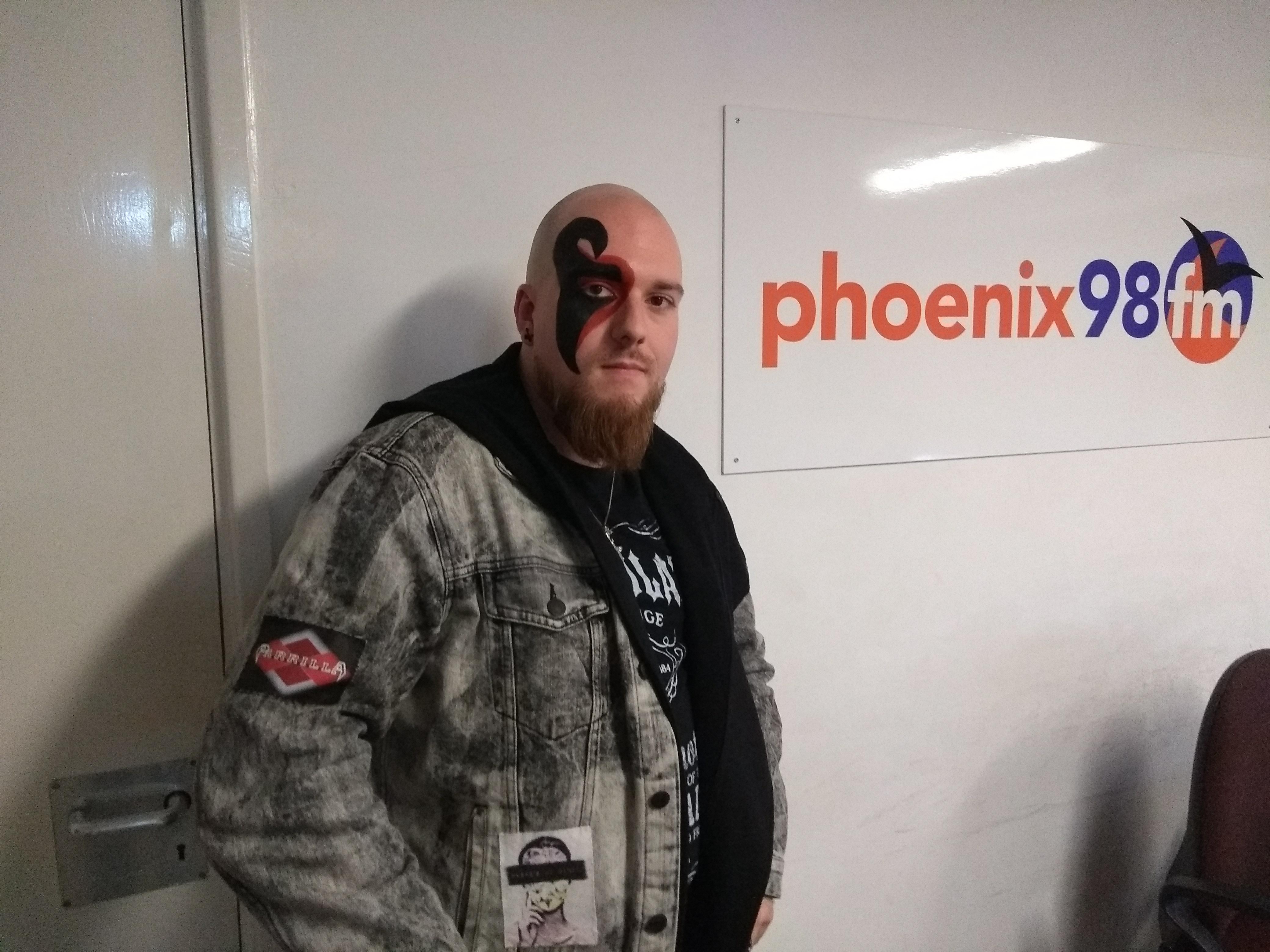 This week I was joined in the studio once again by Parrilla frontman Dani Messmer. Since Parrilla’s first appearance on the show in April, they’ve been very busy on the live scene and working on their debut EP, and Dani had plenty of news about both that and their upcoming gigs tonight. Parrilla can bext be seen live at the Essex Bands Unite launch gig on October 19th at Southend’s The Venue, and you can check out more of their gigs, social media links and how to get their tracks, on their website.

Lady Grey & the Earls – Why So Serious?

Save Alex – After Midnight

DANI FROM PARRILLA IN THE STUDIO

In Flames – We Will Remember

Gary Numan – My Name is Ruin

Jimmy B & the Death Rattles – On My TV