Written by Nick Field in Curveballs👁 567 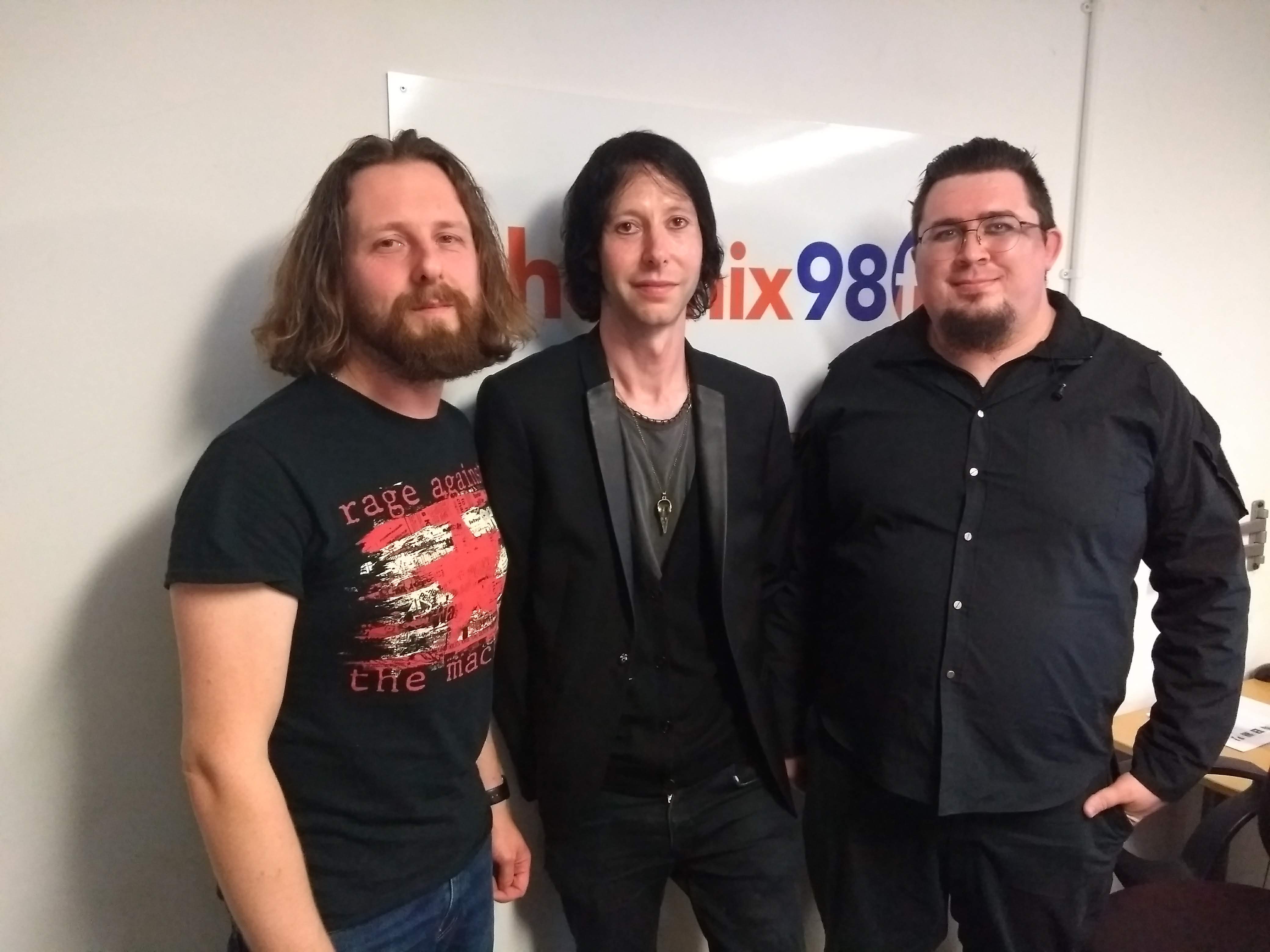 First up tonight I was joined by James, Stephen & Paul from Okuri Okami, just ahead of their World Zombie Day gig at Chinnery’s in southend on October 5th. The progressive trio are currently working on their debut release, of which we got a taster tonight with a three-part live session – the first we’ve had in a long time to feature a trumpet! Okuri Okami can be found on Facebook and Instagram. Click above to listen back to the interview and below to watch two parts of their live session! 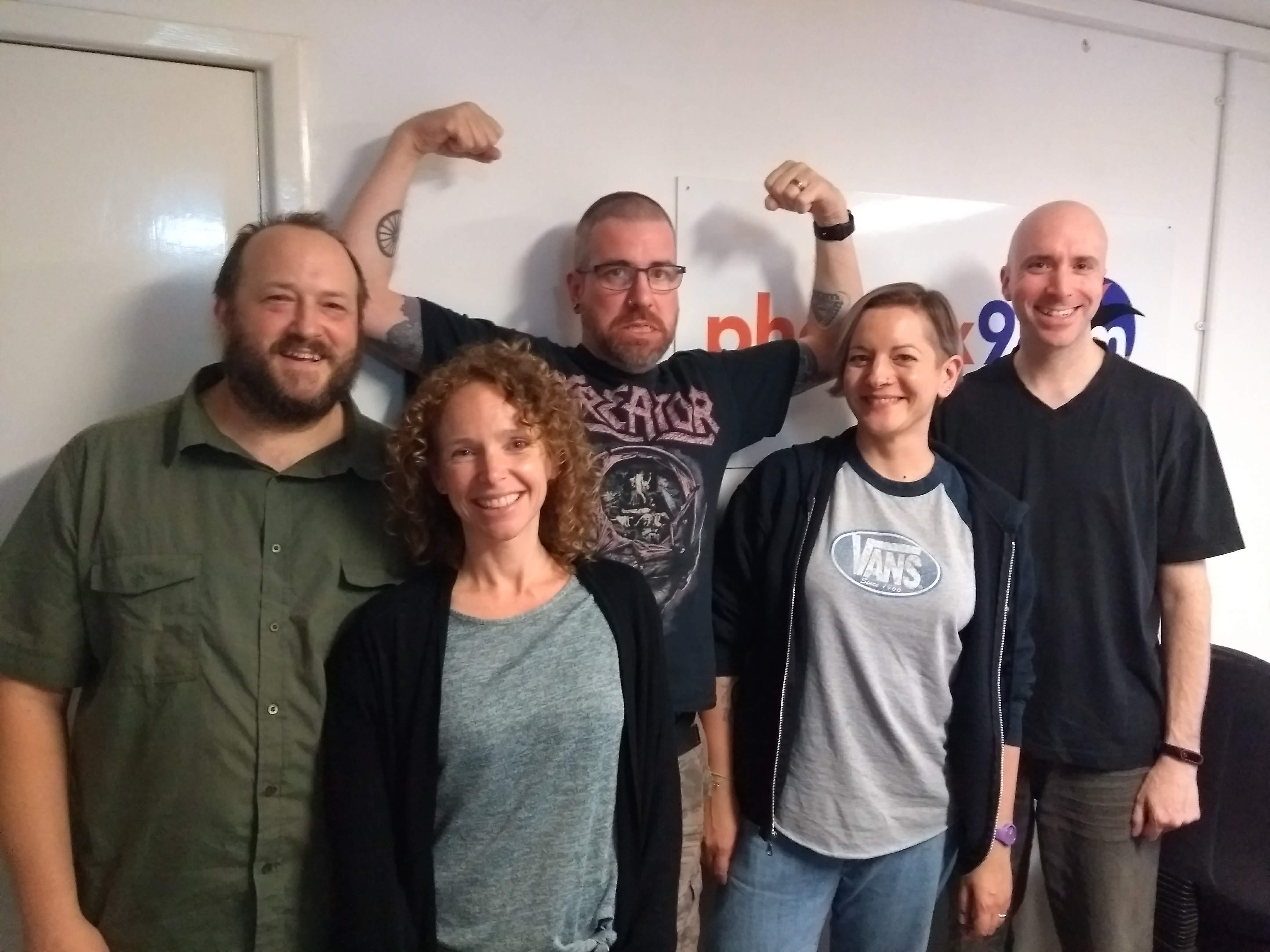 Next up was the return of Arfur Doo & the Toerags, (l-r Tim, Judy, Simon, Fran, Wayne) and their impressive array of instruments! They’ve just released a new album, Til Death Us Doo Part, which they’ll be launching with a gig at the Fisherman’s Chapel in Leigh-on-Sea on October 19th. There’s plenty more in the pipeline (any major folk music events are going to be naked without them next year) – check their Facebook and new website www.arfurdoo.com for more news! Click above to listen back to the interview, where they discuss the making of the album and the launch gig, & below to see them playing live in the studio!

Baddies – Who Are You?

Zebrahead – Worse Than This

OKURI OKAMI IN THE STUDIO

ARFUR DOO & THE TOERAGS IN THE STUDIO

The Wolf People – All Returns

Richard Thompson – The Rattle Within