Written by Nick Field in Curveballs👁 585


Click below to listen back to the show: (Go to 17:51 for Chloe Diana interview) 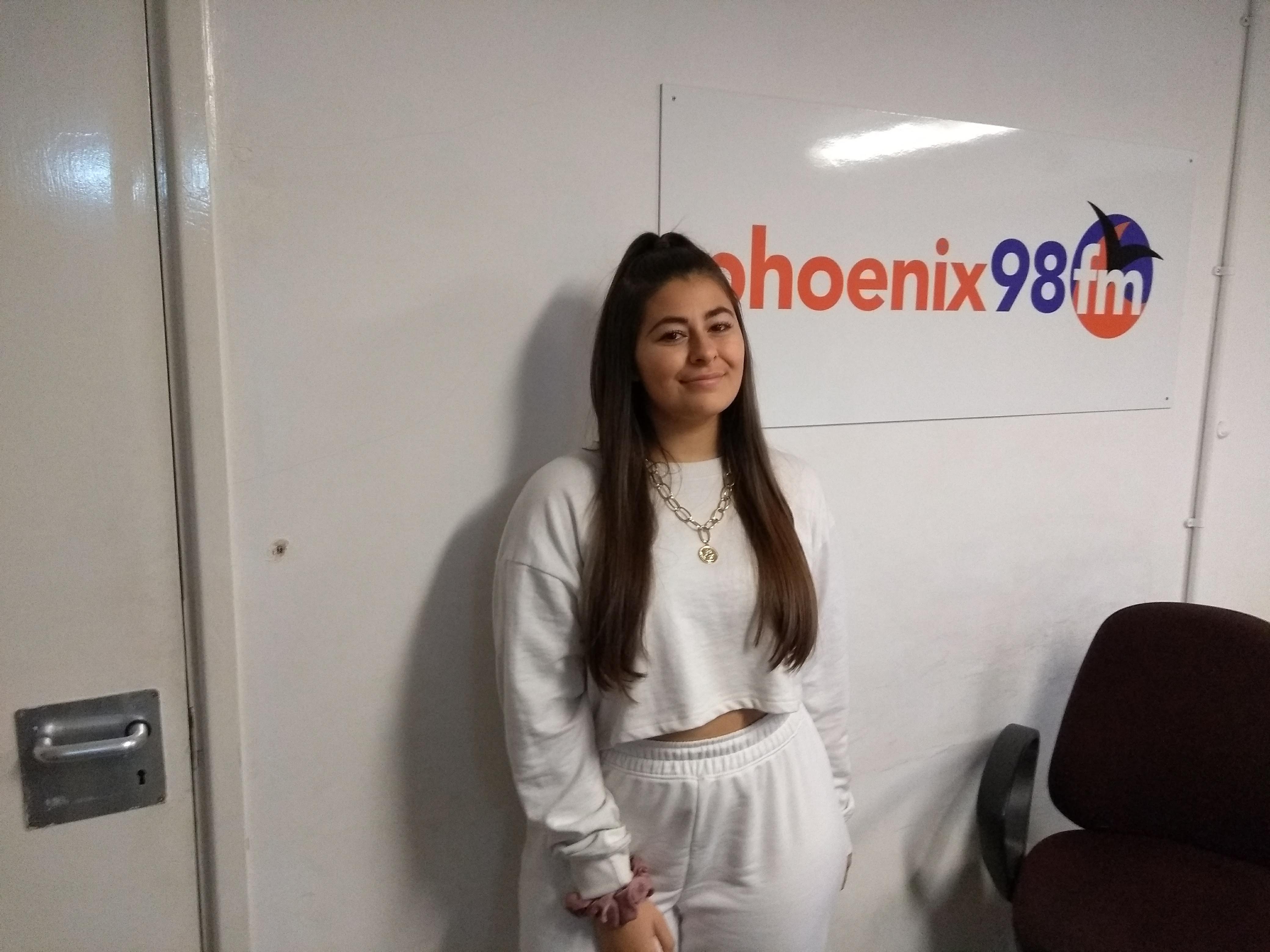 Tonight I was joined by local singer-songwriter Chloe Diana. Chloe joined us just ahead of releasing her third single, It’s Time, on October 4th, the follow-up to her first two singles Grieving Over the Living and Other Man which we heard tonight. Having notched up nearly 50,000 streams of her music so far, it’s safe to say we’ll be hearing a lot more from Chloe in the coming months. Click above to listen back to the interview in which Chloe discusses sharing a concert bill with Tinie Tempah, having her mum on backing vocals, and more! Visit Chloe’s website at www.chloedianamusic.com.

Less Than Jake – All My Best Friends are Metalheads

Save Alex – After Midnight

CHLOE DIANA IN THE STUDIO

Chloe Diana – Grieving Over the Living

Danny McMahon – When I See You

Arfur Doo & the Toerags – Kid on the Mountain

Systen of a Down – Sugar

Bowling for Soup – Girl All the Bad Guys Want

My Life Story – Take on the World