Written by Nick Field in Curveballs👁 774 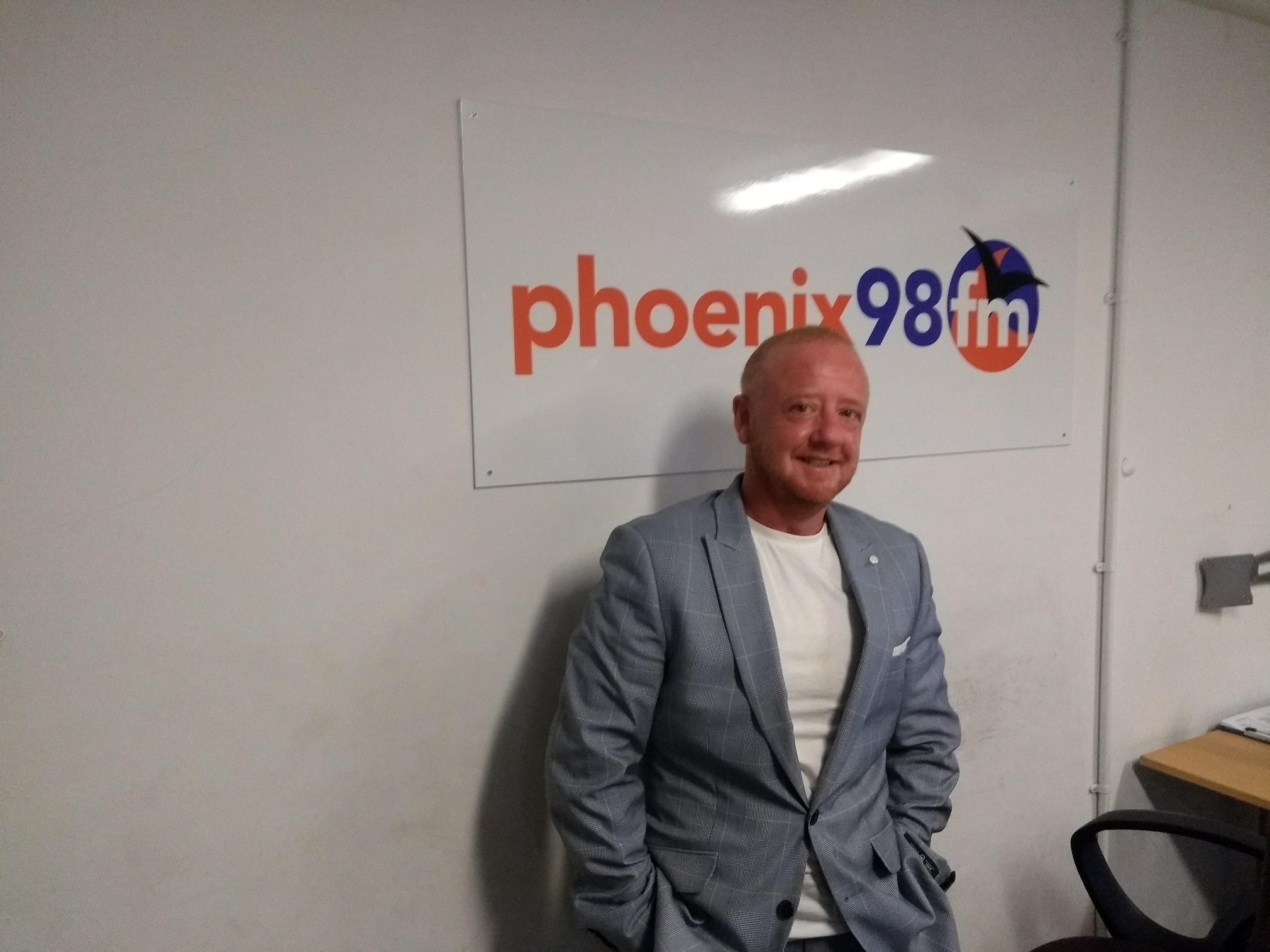 First up tonight I was joined once again by author, actor and event speaker Lee David Carter. Since first joining us a month ago during his bookstore tour for his autobiographical debut Living with Lisa, in which he discusses his gender transition and spiritual awakening. He is currently working on a follow-up book alongside a TV documentary, and as we found out – he has plenty more in the pipeline too! Find out more on Lee’s website www.transformationwiththeangels.com. 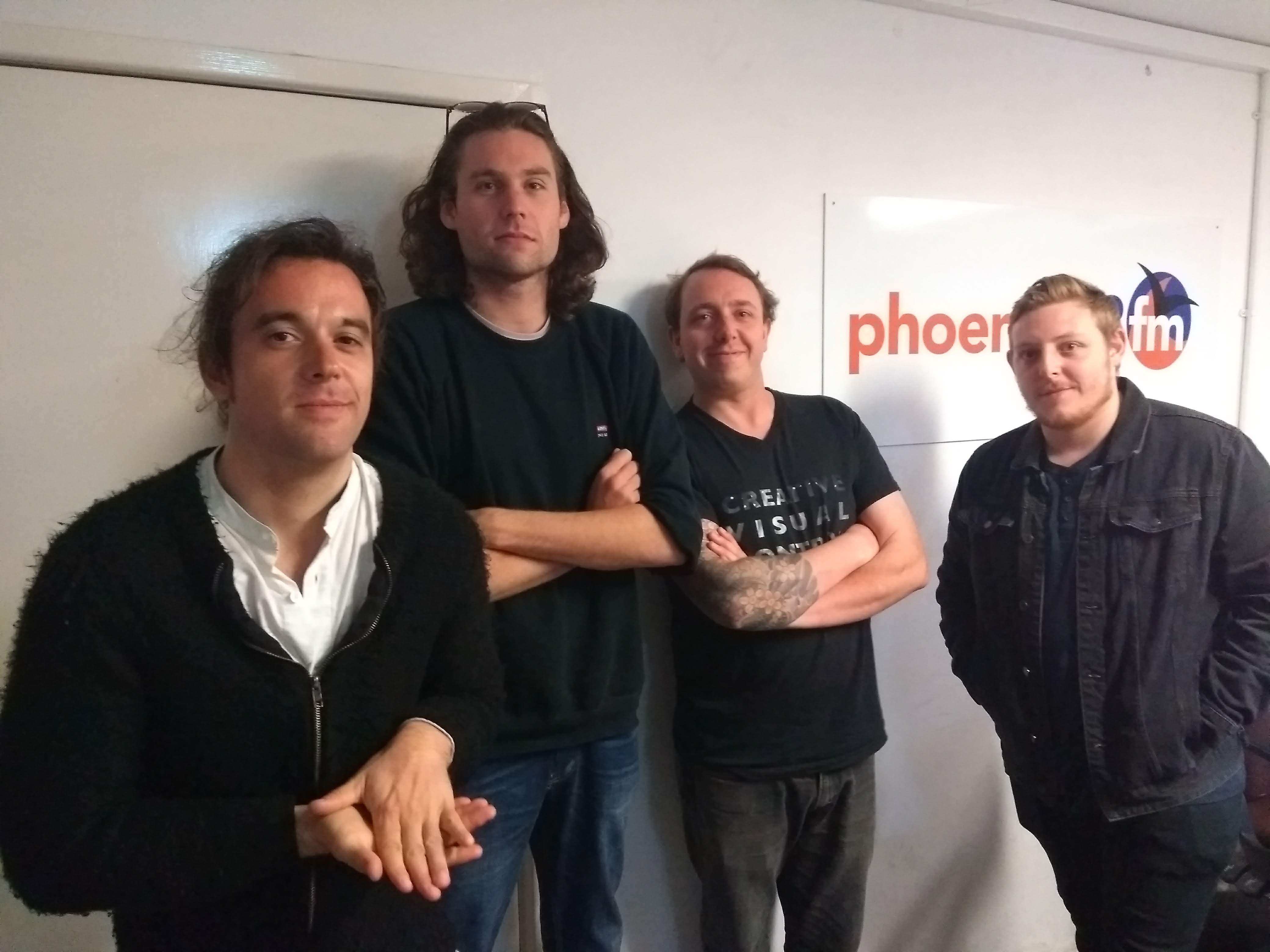 Next up I was joined by Kaprica (l-r Stef, Aaron, Mike, Jack), who recently released their debut single Play with Fire online, and gave us an exclusive play of the follow-up Warzone which will be out in a few weeks. After a busy few weeks of gigging, Kaprica can next be seen on September 28th at Camden’s The Monarch for the latest Camden Rocks alldayer. Follow them on Facebook and Instagram for more news and gigs soon!

LEE DAVID CARTER IN THE STUDIO

Queen – A Kind of Magic