Curveballs 28th August 2019 (with Zac Mahoney and Lost On Broadway)

Written by Nick Field in Curveballs👁 922


Click below to listen back to the show (18:32 for Zac Mahoney interview; 56:41 for Lost On Broadway interview): 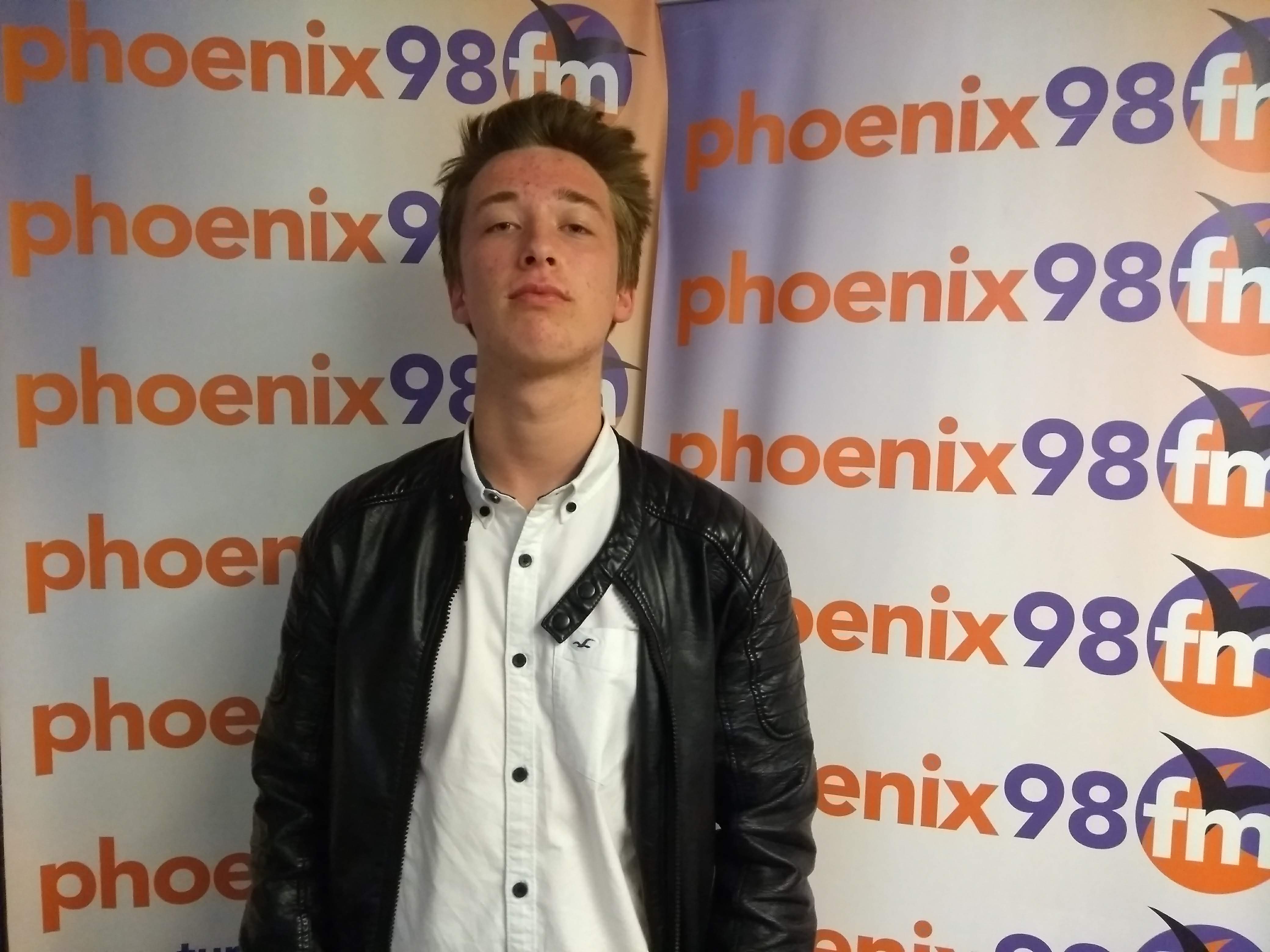 First up tonight I was joined by Zac Mahoney, guitarst in Mudita as well as a solo performer in his own right. Zac gave us a preview of what to expect from Mudita’s debut EP with a performance of their track Clouds, as well as a cover of Oasis’ Live Forever – ten years to the day the band split up! Zac can next be seen performing with Mudita this coming Tuesday (September 3rd) – check for more updates via their Instagram pages!

Click below to see him playing live in the studio: 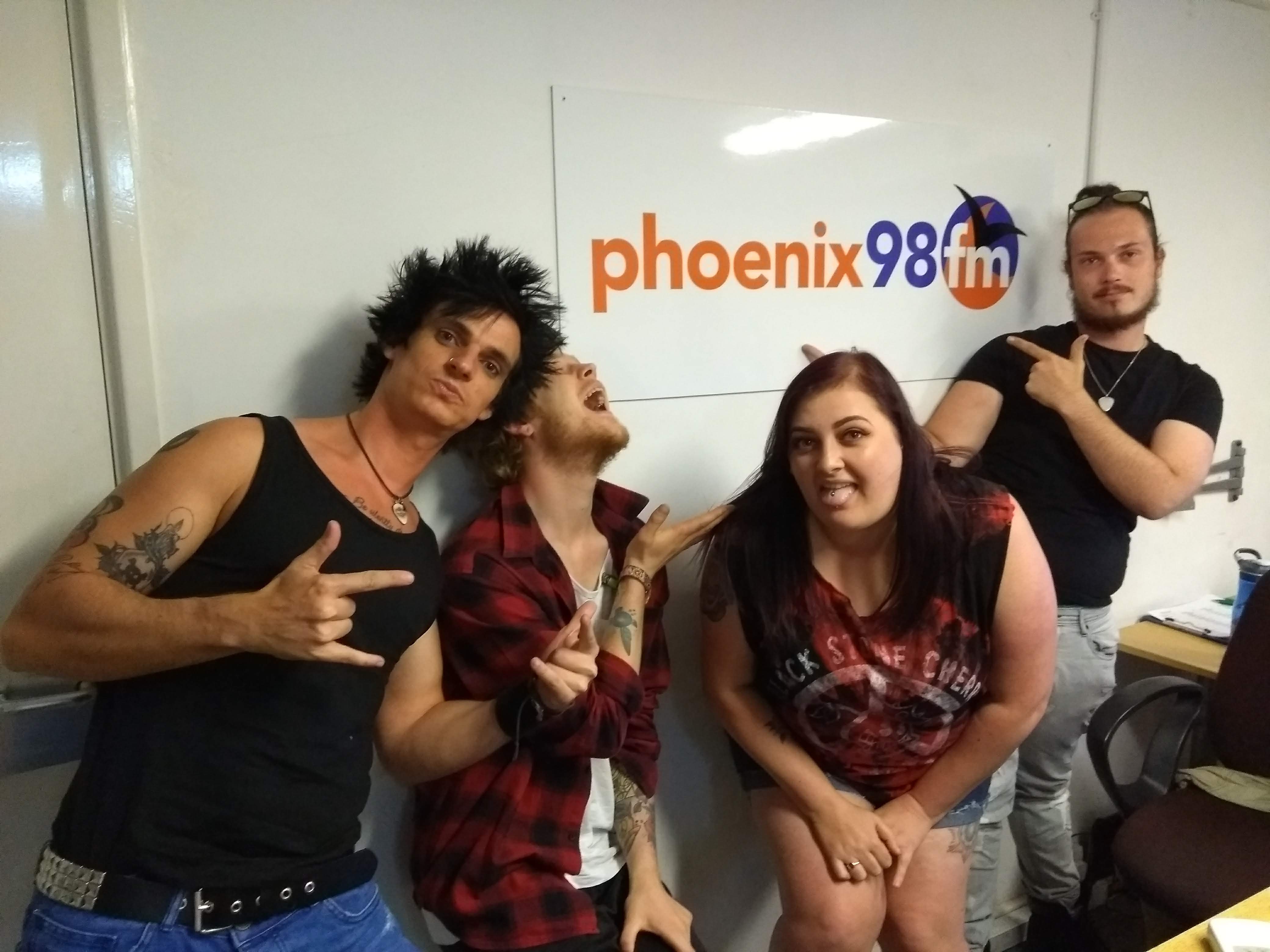 Next up it was the return of Lost On Broadway (l-r Rob, Matt, Alicia, Tom). Since joining us late last year they’ve gigged all over Essex and London and begun work on a new album, the follow-up to their recently re-released debut, Rebellious Hell. They can next be seen live at Camden’s Dublin Castle this coming Thursday (September 5th), with plenty more dates coming up – stay tuned to their Facebook, Twitter and Bandcamp pages for more!

ZAC MAHONEY IN THE STUDIO

Sam Fender – Will We Talk

The Lumineers – Sleep on the Floor

Lord Huron – The Night We Met

LOST ON BROADWAY IN THE STUDIO