Written by Stewart Pink in Festivals, One 2 Three👁 846


I caught up with this year’s MC at Standon Calling, the very funny and very visable Cally Beaton. 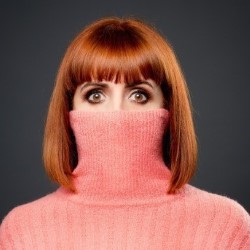 We talked about what it’s like to compere the comedy stage at a festival, dealing with kids in comedy, being a part of QI and her new Edinburgh Fringe show “Invisible”. Plus, what’s the worst thing that could happen before a gig?

You can see Cally performing her unflinching and hilarious new show “Invisible” at The Assembly George Square in Edinburgh every day apart from 13th August at 5:10pm.