Written by Michelle Ward in Eat My Brunch👁 756 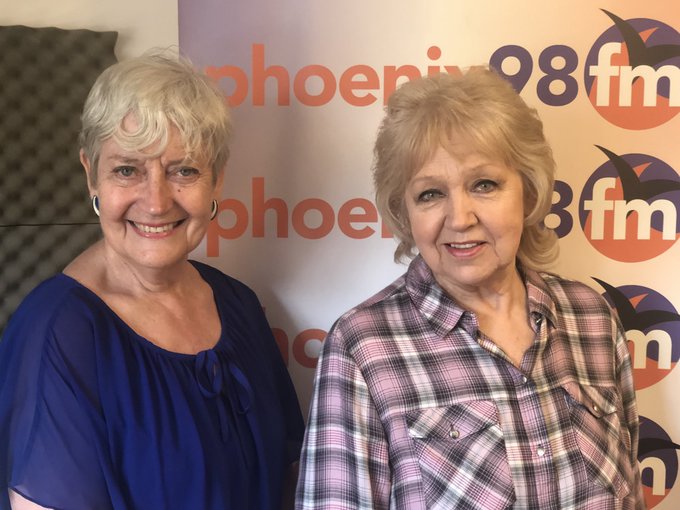 Michelle Ward was joined in the studio by Sylvia Kent and guest writer Joy Blackmur for this months BOOK CLUB.

A big congratulations to Sylvia Kent on her recent writing award.

Recommended Book – I looked Away by Jane Corey

Ellie finds herself in prison, where her incarceration triggers traumatic memories from her childhood.

Unable to face the past or the future, no wonder Ellie feels she is going mad.

Meanwhile, homeless Jo is enjoying the freedom of the open road – but it’s a road fraught with danger as she, too, tries to escape from her past. A traumatic childhood, an abusive marriage and the loss of her children have left her in despair.

Ellie and Jo hardly know each other, yet they have so much in common.

Damaged though they are, each must draw on all their strength and hidden resources to come to terms with what life has thrown at them.

And as their stories unfold it seems that perhaps they can help each other. But only if they’re each willing to finally tell the truth. 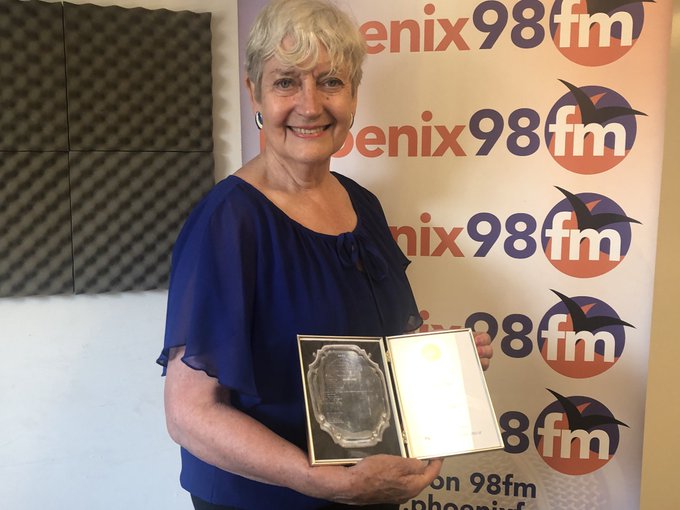 As a F/L columnist/author 11 books/7 anthologies) my articles have appeared in national, regional magazines and online journals. Following Freelance Writer of the Year award for Writing Magazine, my work has appeared in 70 titles and my book FOLKLORE OF ESSEX contributed to Channel 5’s film COUNTY SECRETS. My book THE WOMAN WRITER, published by History Press is sold at the British Library. This history of the Society of Women Writers & Journalists starts in 1894 and includes pioneers who made their mark in journalism, literature & poetry. I celebrate the centenary of Joyce Grenfell, a former SWWJ president. A chapter is dedicated to Joyce. My books were reviewed in The Times and other dailies. I am SWWJ’s archivist working on several journals including on-line specialists. There are also several books downloadable via Kindle. Details on Facebook, Twitter and Amazon @sylviaakent & Film/audio clips now added.