Written by Stewart Pink in Festivals, One 2 Three👁 742


I caught up with Michael Odewale after his set at Latitude’s Cabaret Theatre. 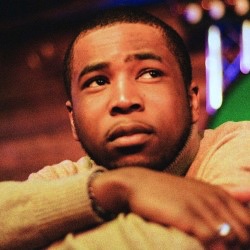 Michael has appeared on Comedy Central’s ‘Stand Up Central’, BBC Radio 4 and has also written for The Now Show. #Blackbearsmatter is Michael’s debut show and it’s set to take the Edinburgh Fringe Festival by storm having already scooped the award for Best New Show at Leicester Comedy Festival 2019.

We talked about his festival plans, comedy influences and his debut Edinburgh show.

You can see him from 1st-25th August at Pleasance Courtyard, Edinburgh. Tickets.