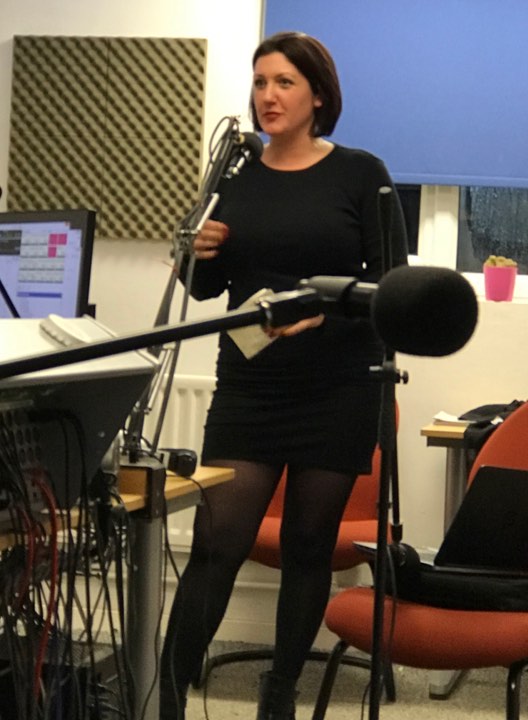 We had a musical treat tonight. SAXAFI, with a blend of voice and saxophone performed tracks by Norah Jones and Nina Simone. Sarahbeth also brought Aaliyah who is having lesson with her through www.essexvocalcoaching.com Aaliyah demonstrated the warm up skills she has learnt before singing for us a track by Emile Sande. Sarabeth will also be involved at theatretrainleigh at Leigh on Sea this summer. Anyone who books for a summer workshop and mentions PhoenixFM will get a  20% discount. As Funkyvoices.co.uk we had a great extra song after the news. 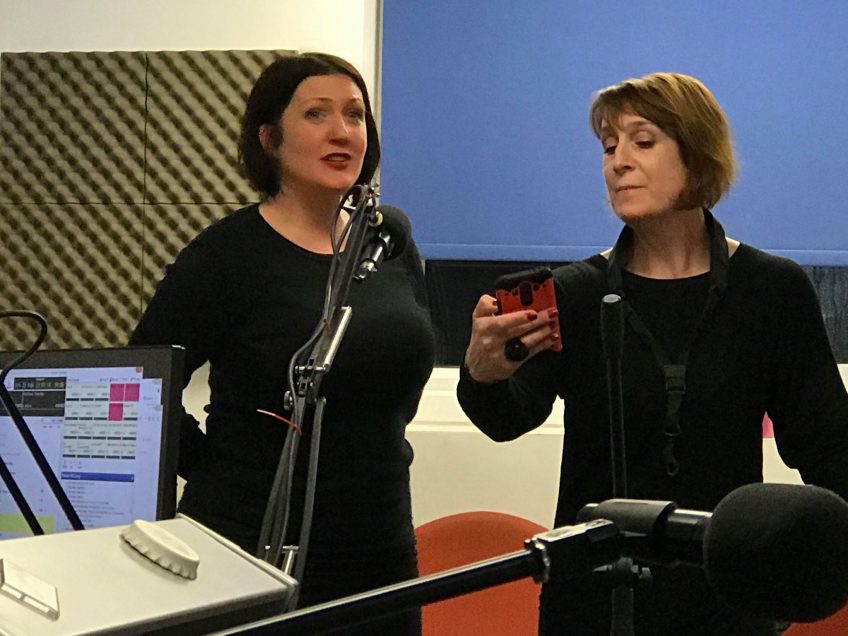 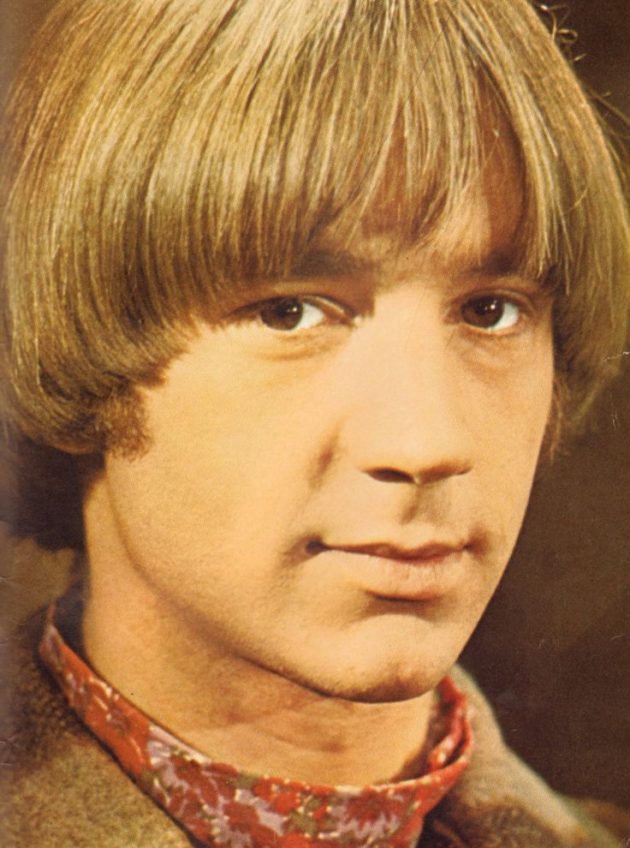 We remembered producer Fred Foster who produced a number of artists and all the 1960s hits of Roy Orbison. We heard, Pretty woman & In dreams. 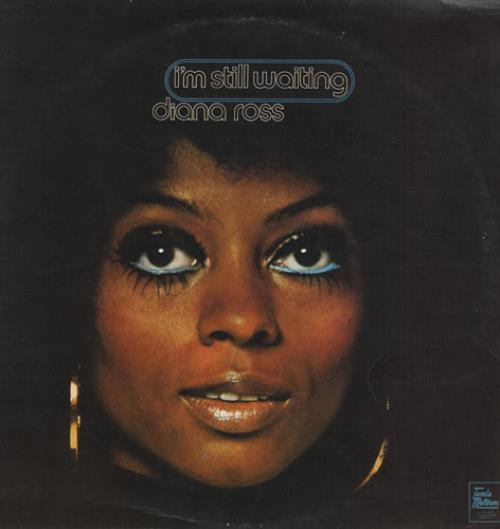 Emile Sandi – Next to me – for Aaliyah who told us she loves Emily’s voice. 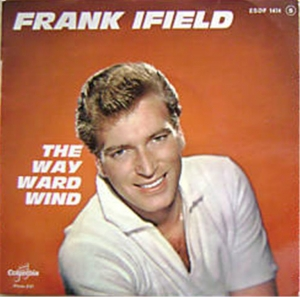 No 1 Frank Ifield – The wayward wind

No34 Kenny Lynch – Up on the roof – song written by Carole King and in the list of 500 songs that shaped Rock & Roll.

John Denver – Annie’s song – For Tim, Doug, Gerry and the whole crowd listening to us tonight in Waltham Abbey.

Ethel Ennis – My foolish heart – remembering Ethel whose first LP was released in 1955 and her last in 2005. Known as the “First Lady of Jazz” in her hometown of Baltimore, Maryland.

Oliver – Jean – a USA No 1 for William Oliver Swafford, who would have been 70 years old this day. His big hit in the UK was ‘Good morning starshine’.

Join me next week for another edition of Friday Night Extra.