Paul talked about his love of Karate. He came to the studio wearing his suit having just taught a class in Ingrave. He told us it was seeing his children enjoying karate and learning so much, including self discipline and how to be focussed, that decided him to have ago. He has never looked back. He also told us about recently becoming a vegan and saying how much healthier he felt. As child he grew up watching show from America on the T.V. and dreamed one day of going to the country. His first trip was to New York on his 40th birthday. He told us about cycling 31 miles to visit the house of Prince a couple of years after his death. He found that it was an open day, which he was not expecting. The custodians were so surprised that he had ridden so far that he was given the VIP tour. You can see him in the photo sitting at Princes’ piano, with Princes’ guitar standing on top. Paul is the Church of England Rector of Ingrave. He told us he loves all the interaction with people as part of his ministry. 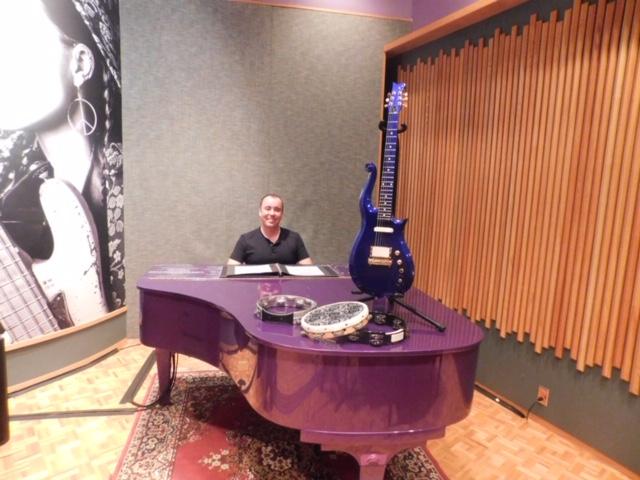 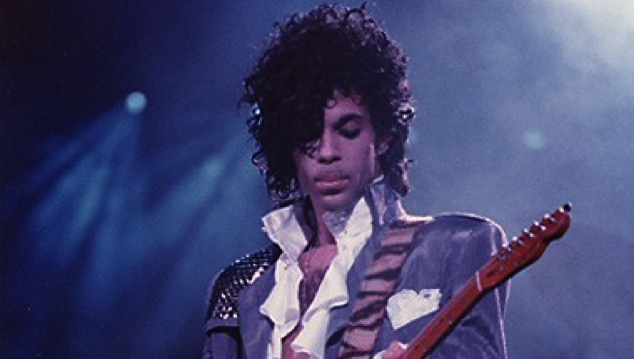 Prince – America – chosen by Paul because of his desire as a child to travel to the USA. 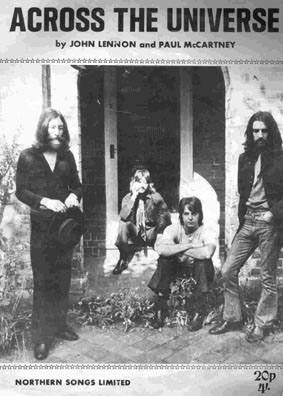 The Beatles – Across the universe – remembering his first trip to the States and a visit to John Lennon’s home and Strawberry Fields.

Lady Gaga – Million reasons – a track that represents his many visits to the USA in the last few years.

Toto – Africa – with the news of a solar powered  installation set up in the Namib desert continuously playing this classic track. It has had over 44 million hits on YouTube.

Will Hoge – Middle of America

Willie Murphy Band – I’ll be there – Willie also passed away this week – the track is an amazing discovery.

Queen – Who wants to live forever? – requested by Chris, who watched the film last week in Skegness after playing a band concert.

No 1 Kylie & Jason – Especially for you

No 7 Four Tops – Loco in Acapulco – from the soundtrack of the film Buster. 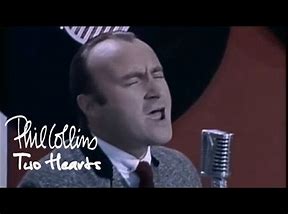 No 17. Phil Collins – Two hearts – also from the soundtrack of Buster.

Bob Dylan _ the times they are a changing – for ken who loves the lyrics written by Bob.

Sophie Griffiths – A change is going to come.

Join me next week when my guest is the Headteacher from Margaretting C of E Primary school and some of the pupils. They will be talking about a ‘Bake-off Baby shower’ invovling a number of schools. This is a competition to bake a cake for the baby of Prince Harry and Megan.