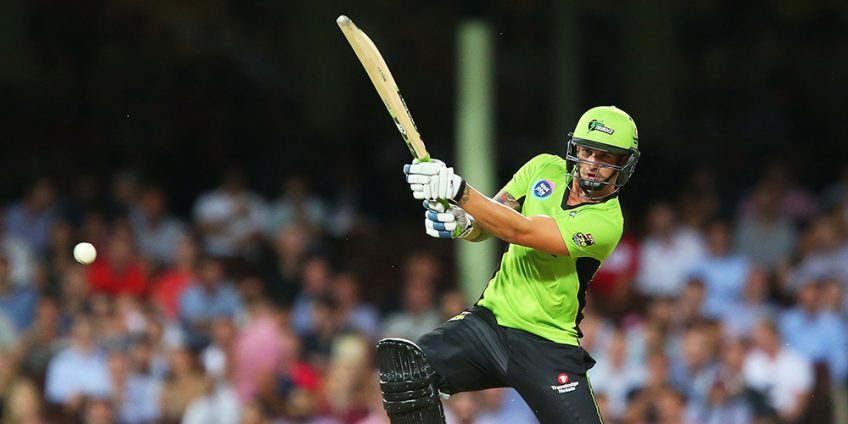 The 29-year-old will join the Eagles for a two-year stint from 1 July and will be available for Finals Day at Edgbaston on 21 September, should Essex advance that far into the competition.

Delport has featured for franchises all around the world, including Sydney Thunder in the Big Bash, Dhaka Dynamites in the Bangladesh Premier League and Kolkata Knight Riders in the Indian Premier League.

Delport also played for Leicestershire Foxes during the 2016 season and scored 694 runs in their NatWest T20 Blast campaign, with his top score of 109* coming against Notts Outlaws at Trent Bridge.

Head Coach Anthony McGrath is elated to add Delport to the ranks and said: “We identified early on that we needed to add another batsman to the squad for the Vitality Blast and with all of his experience, Cameron fits the bill perfectly.

“He’s excelled in the global competitions and it’s a good match for both the Club and the player. We’re excited about the firepower he can add to the side and I’m sure he will excite the Chelmsford crowd.”

Delport is equally pleased to be heading to The Cloudfm County Ground and added: “I’m so happy to be joining Essex. The club has such an amazing history and tradition so I’m proud to be given the opportunity to get involved.

“There is a strong squad at Chelmsford and I hope to play my part in getting the Eagles to Finals Day come September. I can’t wait to get started.”