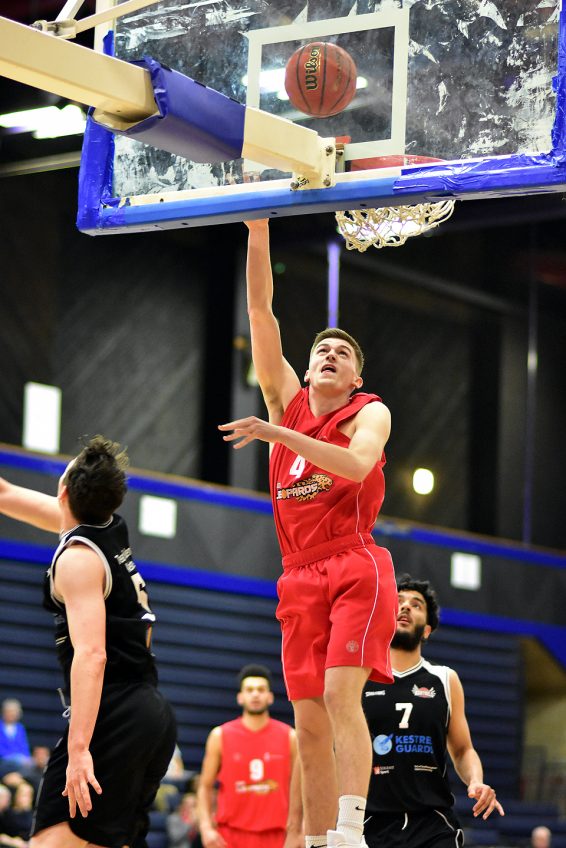 Turnovers proved costly for Leopards as Solent Kestrels reached the National Cup Final with an 81-70 victory at The Brentwood Centre on Sunday.

The Big Cats turned the ball over 27 times and conceded 29 points from those errors, and that was clearly the difference between Thomas Baker’s team and the side who have opened the season with ten straight league wins.

Luke Mascall-Wright led the way for the home side with 21 points, but Asante Sandiford was the only other Leopard in double figures as he finished with 16 points and nine rebounds for a side missing American KJ Lee.

Leopards kept the high-scoring Herm Senor relatively quiet as he finished with 16 points, nine assists and eight boards, but a 25 point, 11 rebound double-double by fellow American Travis Charles helped the visitors into the final. 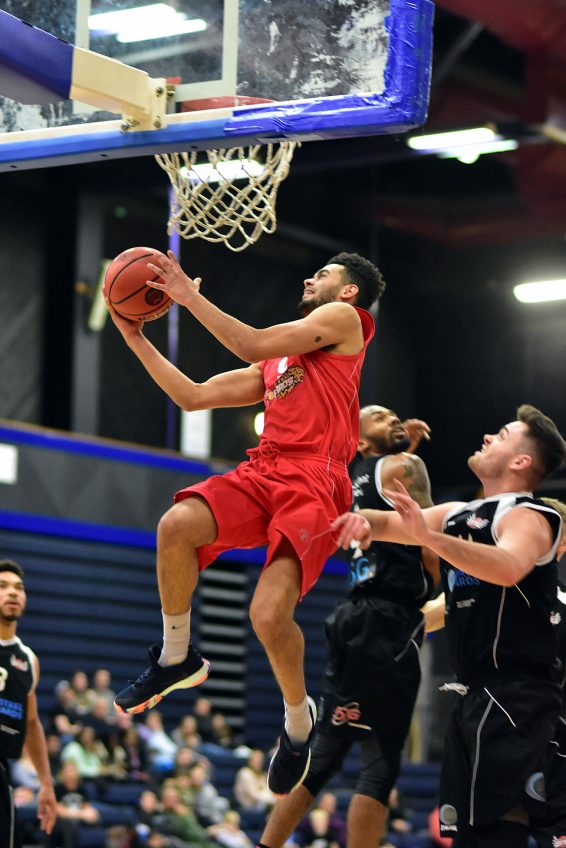 Leopards’ coach Thomas Baker had mixed emotions after the game: “Overall I am proud we got to a semi-final in our first season together, having said that once we got there I am gutted for us that we couldn’t get to the final.”

“We showed we can go toe-to-toe with the best team in this division which gives me pride and excitement as to what we can achieve this year, however the result serves as harsh reminder that we must play our style for 40 minutes if we are to beat the best teams this league has to offer.

“Credit to Coach Guymon and Solent, they punished us when we turned the ball over and it cost us in key moments.

We will regroup and improve this week as we look to close out this first half of the season with good performances against two tough teams in Thames Valley and Reading Rockets.” 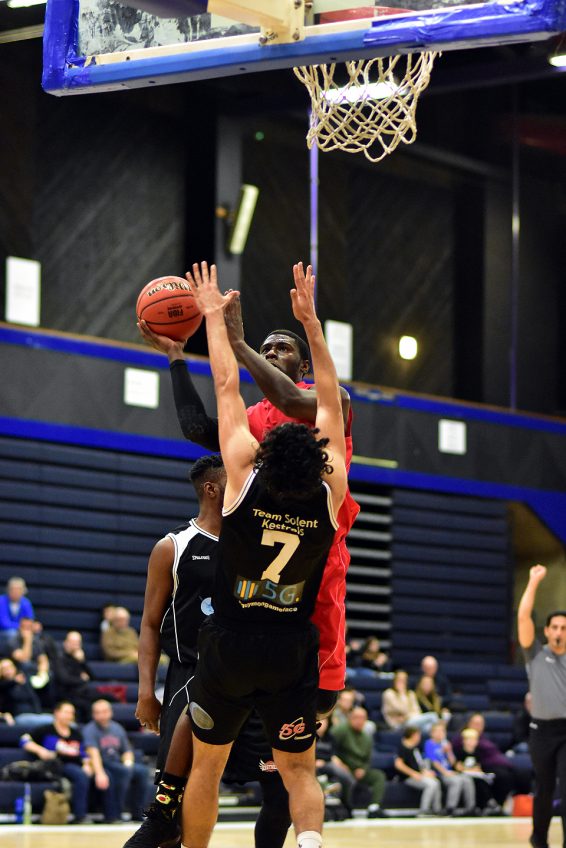 Sam Newman, the Leopards Captain, couldn’t hide his disappointment after the defeat: “It’s wasn’t the performance or score we were looking for today” he said.

“Credit to Solent who showed why they’ve had success early on in this season. We went away from what had made us successful in our recent games so we’ll be looking to put in some good performances in our double header next week.”

Leopards now wrap up 2018 with a weekend on the road, travelling to Thames Valley Cavaliers on Saturday before moving on to Reading immediately after the game to face the Rockets on Sunday afternoon.