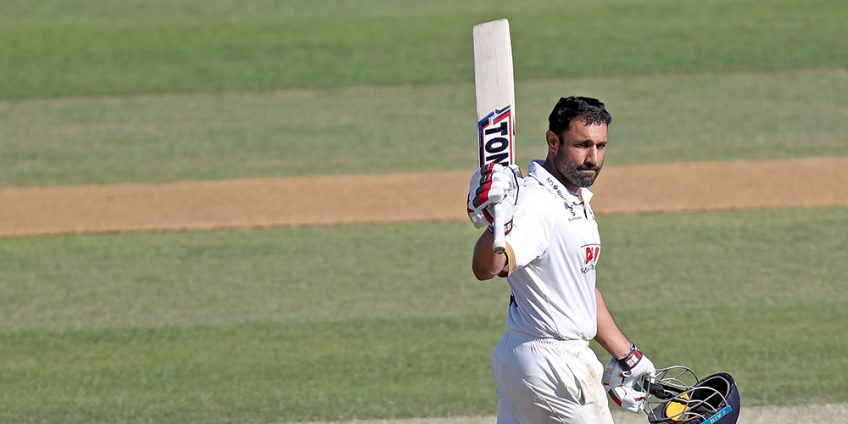 Essex County Cricket Club have announced that all-rounder, Ravi Bopara, has signed a contract extension that will see him remain with the Club until the end of the 2019 season.

The 33-year-old made his first-class debut for Essex back in 2002 and following James Foster’s retirement, he is now the Club’s longest serving player.

Bopara said: “I’m glad to have signed a new one-year deal with Essex County Cricket Club. I’m excited for the upcoming season, which will be my 18th year with the Club and at 33, I still have plenty of years left.”

Bopara ended the season as the Club’s leading scorer in the Specsavers County Championship but is targeting team rather than individual success next season, and said: “We had a good campaign in the County Championship last year, but know we can do better. We have a good blend of youth and experience in the dressing room and the depth to challenge for the title, so that’s our goal for next season.”

Head Coach, Anthony McGrath is elated to see Bopara commit his future to the Club and added: “Ravi is an integral part of team and will have a big role to play for us next year.

“He’s a local lad and has a wealth of cricketing experience, making him a great figure to have in the dressing room.”