Baker Happy After Pair of Wins 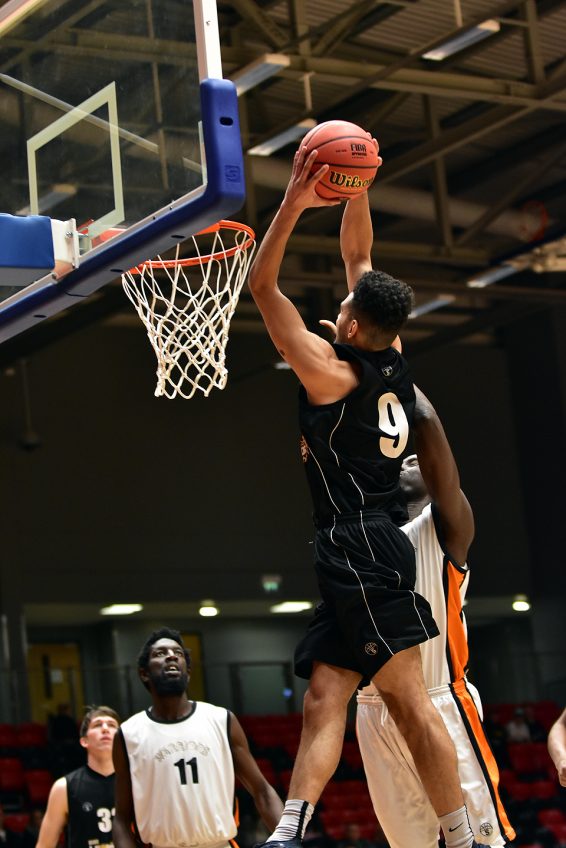 After seeing his Leopards side collect a weekend double with wins against Leicester Warriors and Reading Rockets, coach Thomas Baker was a happy man.

“Picking up our first win was the main outcome that we wanted to achieve this weekend, however to potentially be in another semi-final is a great achievement for us.

“We knew this weekend would test us mentally as both games had contrasting styles. Leicester proved to be tough opposition as they frustrated us for the most part and even though there were a few lapses for the most part we did enough to win that game.

“The game against Reading was by far our best defensive performance and potentially our best performance to date so far. Keeping them to eight points in the first quarter really set the tone for us and it helped us build our performance as the game went on.

“We will continue to get better and with the recent additions of KJ [Lee] and Asante [Sandiford] along with the committed development of the guys who have been here from the start we are now starting to show what we could really achieve this year.

“I always knew we had these types of performances in us, the guys were excellent this weekend and we look forward to getting on the court together again as we look to build consistency.”

The Big Cats now face Team Newcastle at the University of Essex on Sunday December 9 (2pm) before hosting Team Solent Kestrels in the National Cup semi-final at the Brentwood Centre the following Sunday. 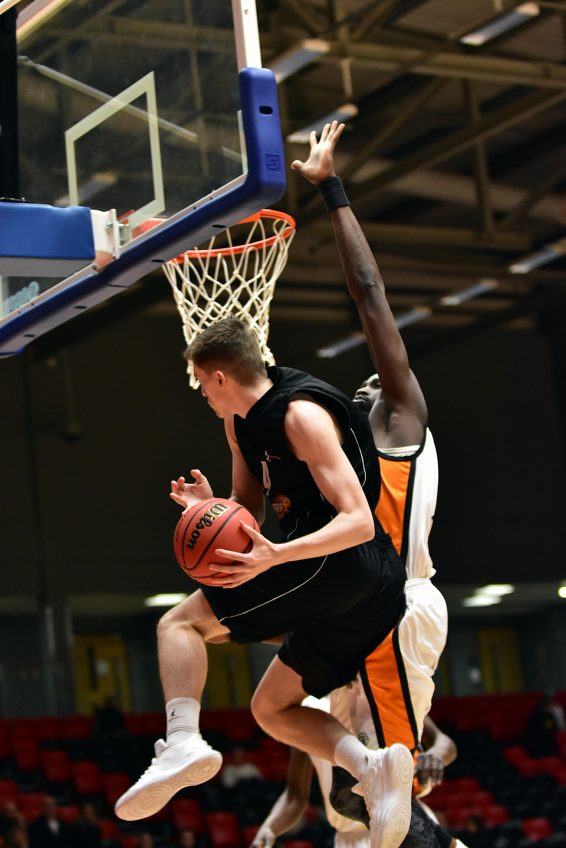 Luke Mascall-Wright led the way for the second straight week as Leopards collected their first league win of the season with a 95-84 victory against Leicester Warriors, on Saturday.

Mascall-Wright finished with 17 points, eight rebounds and seven assists as the Big Cats only trailed for 51 seconds in a commanding performance.

Captain Sam Newman added 11 points, nine assists and six boards while Lee Hodges missed out on a double-double by a single rebound as he finished with 15 points.

In a balanced scoring effort Findlay Wood added nine points, with Rory Winter, KJ Lee and Asante Sandiford chipping in with eight points apiece, although the latter’s debut was marred as he picked up two technical fouls and was ejected in the fourth period.

Three-point shooting proved to be the key for the home side as Leopards drained 14 of their 30 shots from the Land of Plenty, while their dominance on the boards saw them out-rebound the Warriors 46-30 as well as dishing out 33 assists. 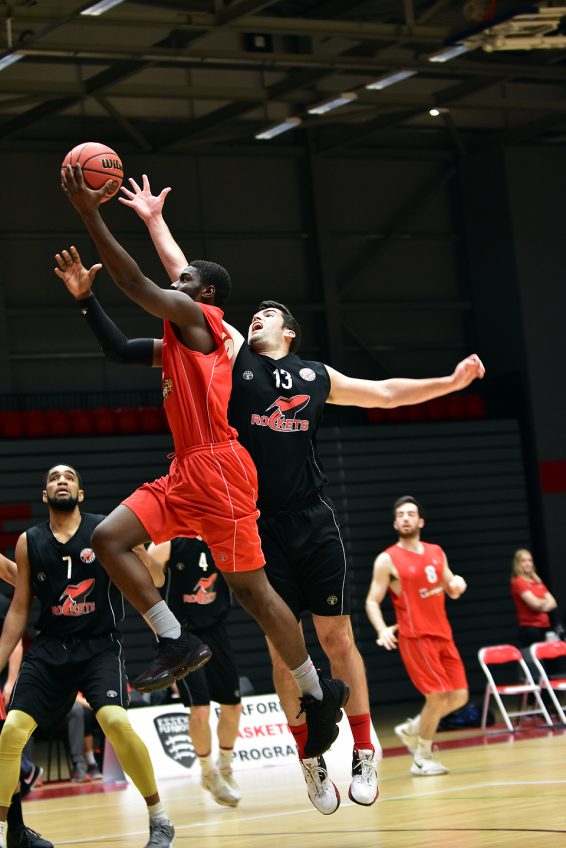 A dominant performance against Reading Rockets saw Leopards make it three straight victories as they won 85-69 at Essex Sports Arena, on Sunday.

The Big Cats now need to beat an already-eliminated Hemel Storm side in their final group game of the National Trophy to progress to a home semi-final against Loughborough Riders.

Newman hit six three pointers as he again led his side with 24 points, while Sandiford came off the bench to finish with 17 points, nine rebounds and five assists in 29 minutes of action.

Findlay Wood scored seven points in the first five minutes to get Leopards off to a good start, and ended up with 15 points and four rebounds, while Hodges added 11 points and seven rebounds. Mascall-Wright completed a good weekend with ten points, five rebounds and as many assists as Leopards again shared the ball well to finish with 21 assists. They also comfortably out-rebounded their opponents again, 43-33.