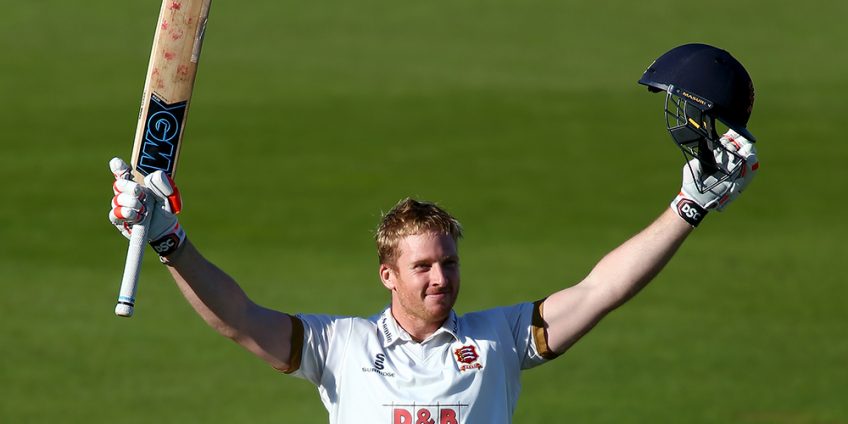 Essex County Cricket Club have announced that off-break bowler, Simon Harmer, has signed a contract extension and will stay with the Club until at least the end of the 2021 season.

The 29-year-old has made a huge impression since making the move to Chelmsford two years ago and is a fan favourite at The Cloudfm County Ground.

He played an instrumental role in Essex’s 2017 County Championship triumph, taking 74 wickets at an average of 19.31.

He followed that up with another solid season and finished as the Championship’s leading spin bowler, taking 57 wickets as Essex finished third in Division One.

Harmer is thrilled to extend his stay and said: “I’m really excited to sign an extension and commit my future to this great Club.

“From the moment I arrived two years ago I was made to feel part of the group and at home in Chelmsford. It is now a place I now consider my second home, so it was an easy decision for me to make.”

Harmer added: “It was an honour and a privilege to win each of those awards at the end of the season. Getting acknowledged by my peers is the probably the greatest award I could get, but being completely honest, winning trophies with my name on isn’t what I set out to do. Winning collective trophies with the team is what I enjoy and what we’ll be striving to achieve next year.

“We tasted success with the County Championship win in 2017 and it hurt not winning it again last year, so our goal for 2019 has to be to reclaim the title.”

Head Coach Anthony McGrath is delighted to see Harmer commit his future and added: “Harmy is a world-class bowler who can do serious damage with the ball.

“He’s taken over 100 first-class wickets in each of the last two calendar years, which in itself is an unbelievable achievement. He’s such a vital part of the bowling attack, so I’m thrilled he’ll be here for the foreseeable future.”