Written by Paul Golder in Brentwood's Only Alternative👁 3,022 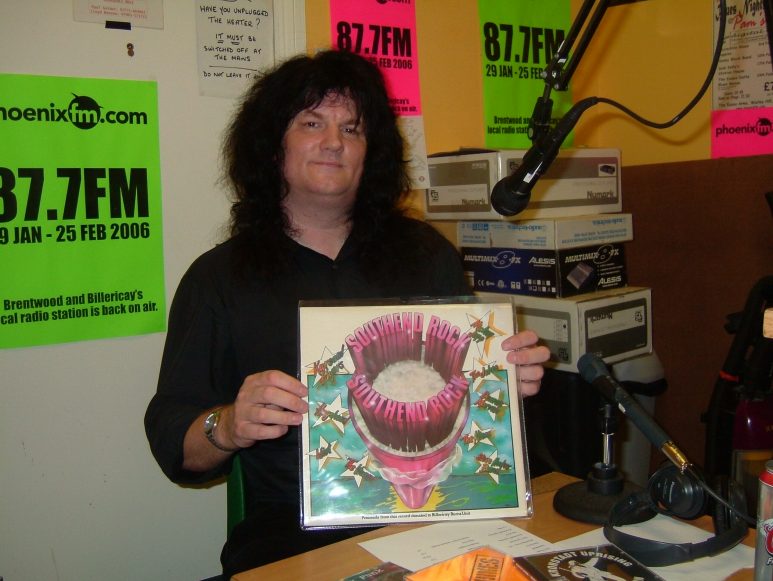 Many of the bands were very well known back in the day when they were gigging constantly at venues all over Essex including Brentwood’s Hermit Club. Some of the bands, such as the Vicars, featuring a pre-Yazoo Alison Moyet, are very rarely played on the radio and it’s very likely that some of these songs are getting their first ever radio play, over 25 years after they were put down on vinyl!

Steve is the creator of southendpunk.com which features information not just from Southend but from all over the county. The website has a wealth of information about all of the bands that were around between 1976 and 1986 and it’s growing all the time as people email in their photos and memories of that era.

(Here’s a screengrab of the original article, still up on the southendpunk.com website!) 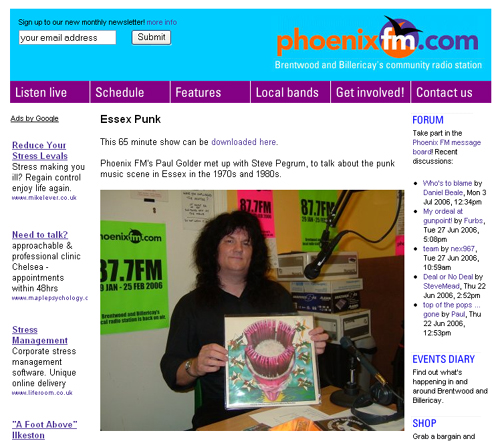