Written by Paul Golder in Brentwood's Only Alternative👁 2,024

This week’s album of the week was one that I don’t need to explain too much: Juliana Hatfield Sings Olivia Newton-John! 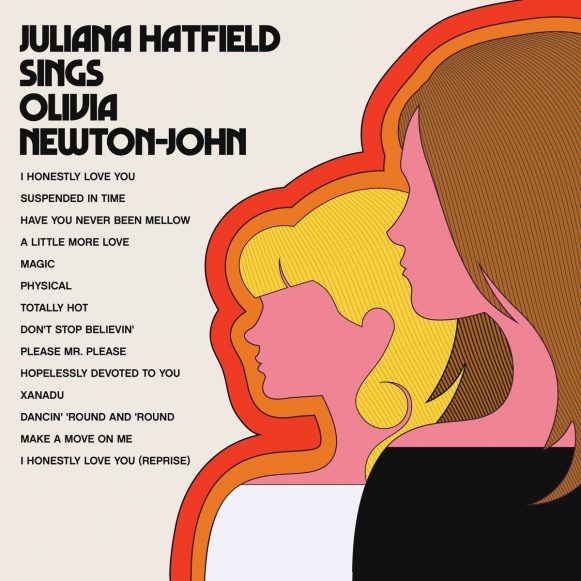 For those who want me to go a little deeper – Juliana is a singer/songwriter from New England who was formerly with the Blake Babies and the Lemonheads, who has been releasing solo albums since 1992. Olivia is British or Australian depending on which website you go to, has sold about 100 million records and is of course “one half of Grease”. A lot of ONJ’s songs were radio staples during my childhood and I remember the non-Grease songs just as well as the big hits, which is why I chose this album and the particular tracks today – Juliana Hatfield doesn’t stray too far, but still renders them sublimely.