Written by Paul Golder in Brentwood's Only Alternative, Featured👁 5,196


Click below to listen to the interview (scroll forward to 42:28) 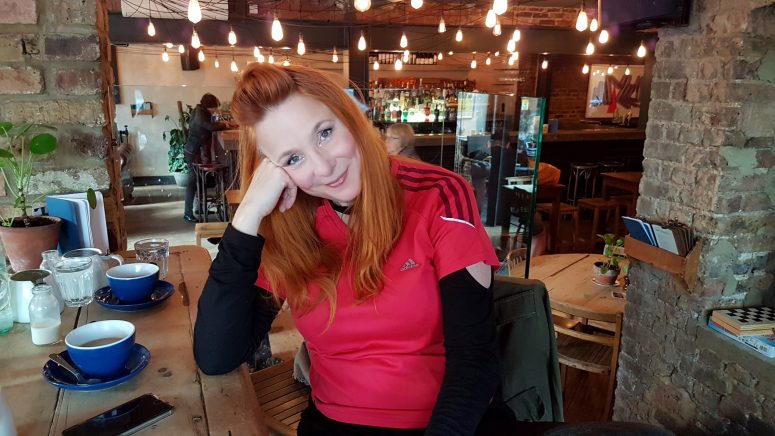 Salad rode the wave of Britpop in the 1990s with a top 20 album, Drink Me, and a second critically acclaimed album, Ice Cream. The band split in 1998, but Marijne met up with guitarist Paul Kennedy in 2016 to start playing some short acoustic sets under the “Salad Undressed” name. One thing led to another, and another – and we not only have a new album from Salad Undressed, but Salad the electric band are back too and playing live!

Marijne talks about the new album and what fans of the band can expect over the coming months.

You can order the new album at their Pledgemusic site where you can also find the recently-released Lost Album Vol 1 – songs recorded in the 1990s that have only recently seen the light of day. And you can also see the band live at the following dates: