Written by Eddie Curry in Brentwood's Only Alternative, Featured👁 13,091

We were delighted to welcome Southend band Kasakela in to the Phoenix FM studio this week for their first interview and session. 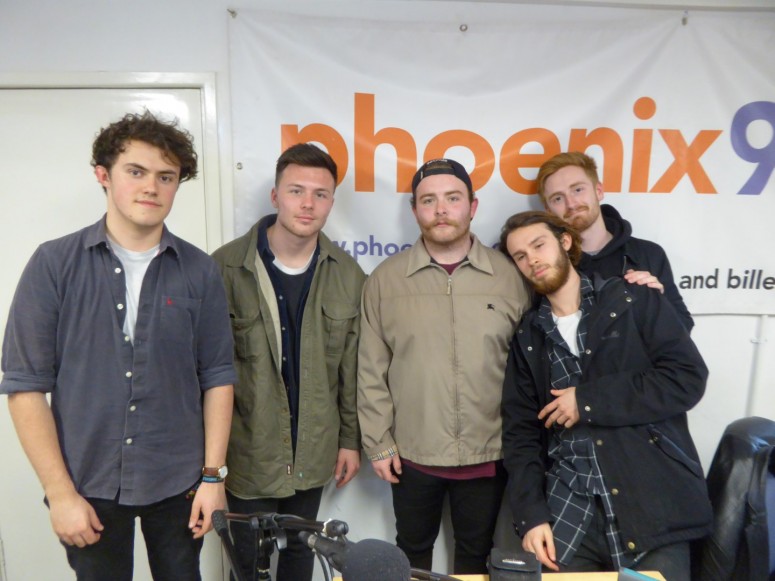 The band comprise Joel, Ben, Henry, Connor and Kieran and have been together for a couple of years, releasing debut single Peachy late last year.

We had a chat about how the band got together and their current plans for playing live, writing and recording.

They also played some songs for us which you can see again below:

You can keep up to date with the latest news on the band’s Facebook, Twitter and Soundcloud pages.