Written by Eddie Curry in Brentwood's Only Alternative👁 10,425

It was great to meet up with Dublin’s LITTLE GREEN CARS ahead of their sold-out show at the Hoxton Bar and Kitchen. 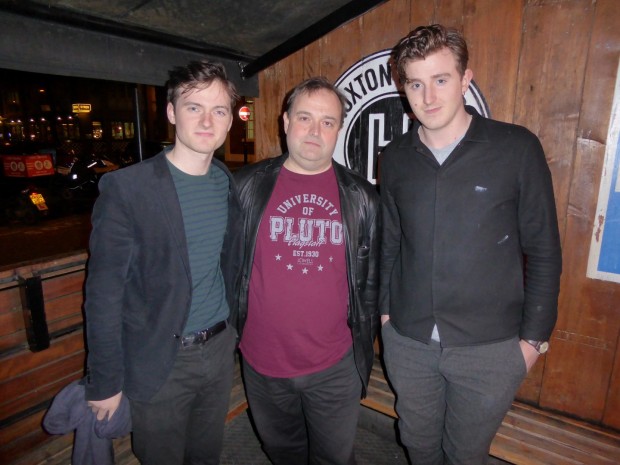 They are hot property in Ireland where their debut album, Absolute Zero, topped the album charts in 2013, even though they are still relatively unknown in the UK at the moment.

All that’s about to change with the release of their new album Ephemera on March 11. We’ve been playing excellent new single The Song They Play Every Night here on Phoenix FM and the rest of the album follows in a similar vein of emotional, thoughtful and well-crafted tunes.

I had a chat with Stevie and Adam about the new album and their forthcoming tours of North America and Europe. I also hung around for the show itself to hear a great mix of old and new tunes, more than ably supported by fellow Irish band Other Creatures. 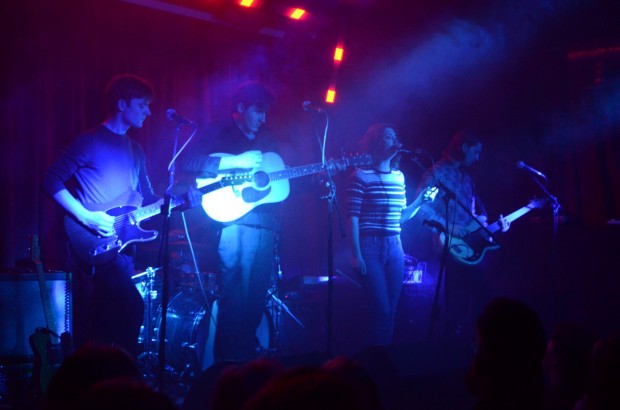