The Shires – live on Phoenix FM!

We were very lucky to be joined by record-breaking country duo The Shires on Drive this afternoon. 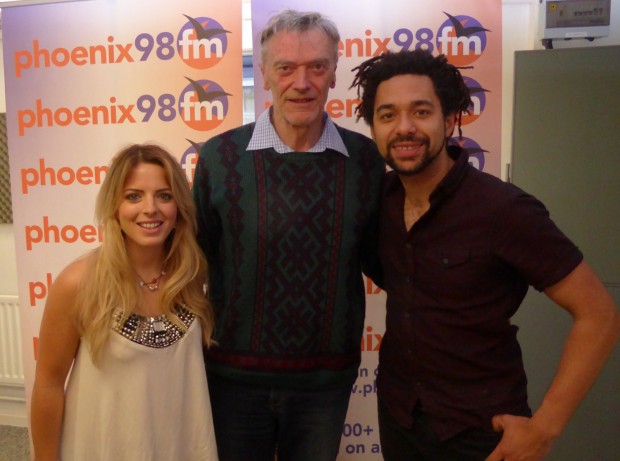 Ben Earle and Crissie Rhodes were on a whistlestop tour of radio stations and visited Brentwood to talk about their debut album Brave, which reached no 10 in the UK album charts back in March – and in doing so made them the first UK country act to ever achieve such a feat.

The duo clearly have a great deal of potential as they’re also the first UK act to be signed to a major Nashville label.

Keith had a chat with Ben and Crissie about their musical journey to date and we were also treated to two numbers which you can see again below:

You can catch The Shires live later this year when they embark on a major tour of the UK – keep an eye on their website for all the latest news.