Written by Stewart Pink in Drive👁 151 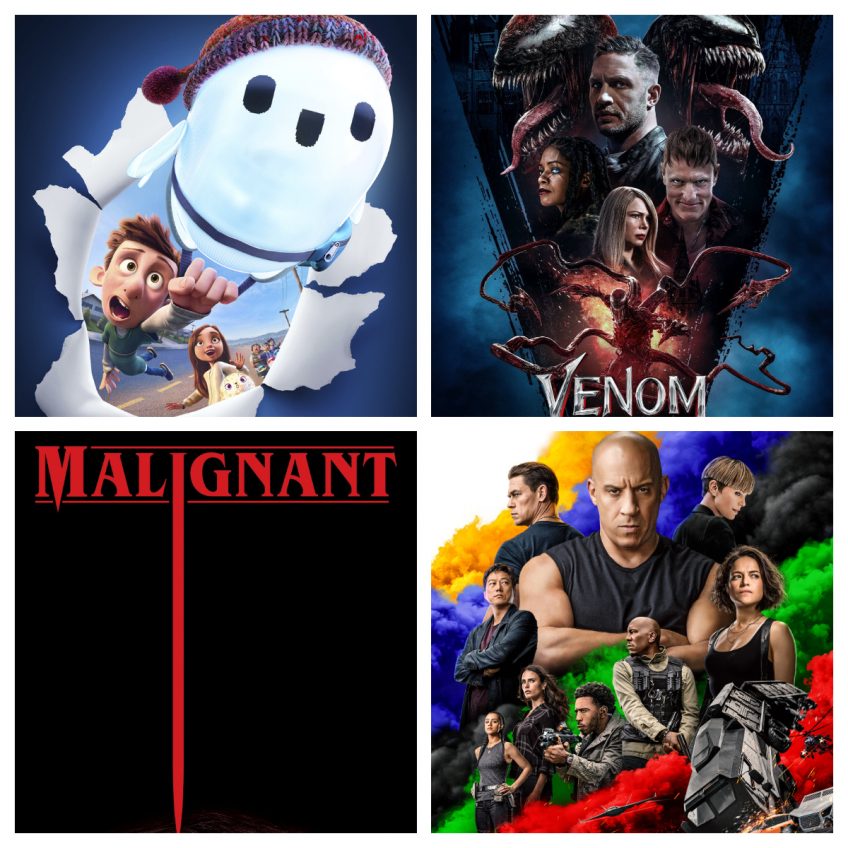 Dune: Part One – Paul Atreides is the son of a noble family entrusted with the protection of the most valuable asset and most vital element in the galaxy.

The Show – A man’s search for a stolen artifact leads him to the haunted town filled with Voodoo gangsters, masked adventurers, Depression-era private eyes and violent chiaroscuro women.

The Forever Purge – All the rules are broken as a sect of lawless marauders decides that the annual Purge does not stop at daybreak and instead should never end.

Riders Of Justice – Stationed away in the military, Markus must go home to his teenage daughter Mathilde after his wife dies in a train accident. It seems like an accident until a mathematics geek, who was also a fellow passenger on the train, and his two colleagues show up with revealing information.