One 2 Three Friday 6th of August 21 with guest Revd. Sally Croft assistant curate at the C. of E. churches in Ingatestone & Fryerning.

Written by Patrick Sherring in One 2 Three👁 810 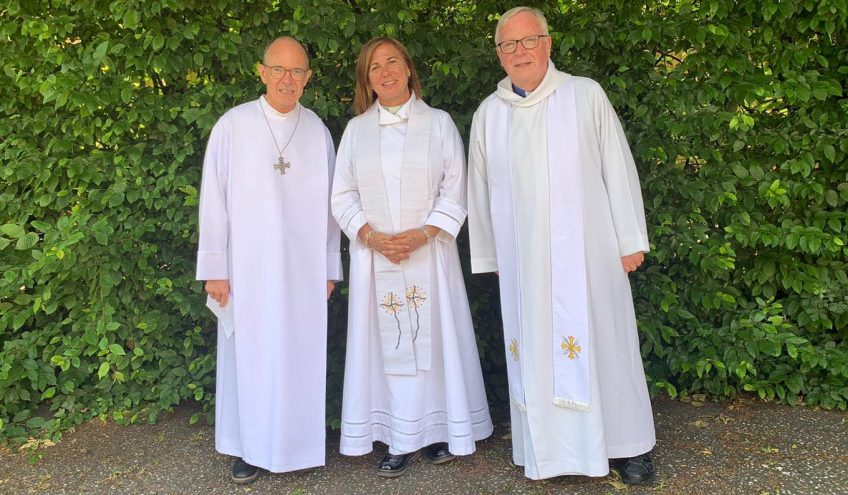 Sally Croft told us how she thought that people like her never became priests. Most of her working life has been as a hairdresser. The Bishop of Colchester told her that this was excellent previous experience for the pastoral ministry. Sally said that she had gone from being the person who was behind listening to the one who is now walking alongside. Prior to theological training she had been involved with youth work. That could include leading assembly to four hundred teenagers who did not want to hear anyone talking about God. This previous experience helped in many ways. She loved living opposite the school in Margaretting and being involved with the children She said that in her first year she had received so much kindness and help from a wide range of people. Sally felt that the priority for churches should be to serve their community by listening to what people wanted. The church was not just a pretty building for weddings, baptisms and other services. It was a community of people committed to serving the wider community.

Marvin Gaye – What’s going on? – a track that is fifty years old and as relevant today.

Communards – You are my world – Sally said this track reminder her of times at theological college. At the end of the day, when those training for the ministry were in the bar relaxing, this track used to be played and everyone danced.

Katherine Jenkins – Dear Lord and Father of mankind. Sally feels that the words of this well-known hymn are so powerful and mean a lot to her.

Justin Wellington – Iko Iko (my bestie). Sally had used this track in an assembly at Ingatestone C. of E.  Junior School. Check out the video on the Facebook group Patrick Sherring on Phoenix FM.

Tony Bennett was ninety five years old at his recent birthday. His first USA no 1 was in 1951. We heard his duet with Diana Krall – The best is yet to come – from the 2018 album of duets with different artists – Love is here to stay. 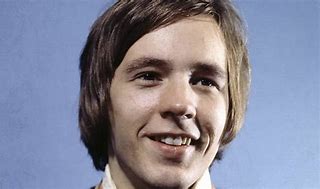 Andy Fairweather – Low as lead singer of Amen Corner in 1968. 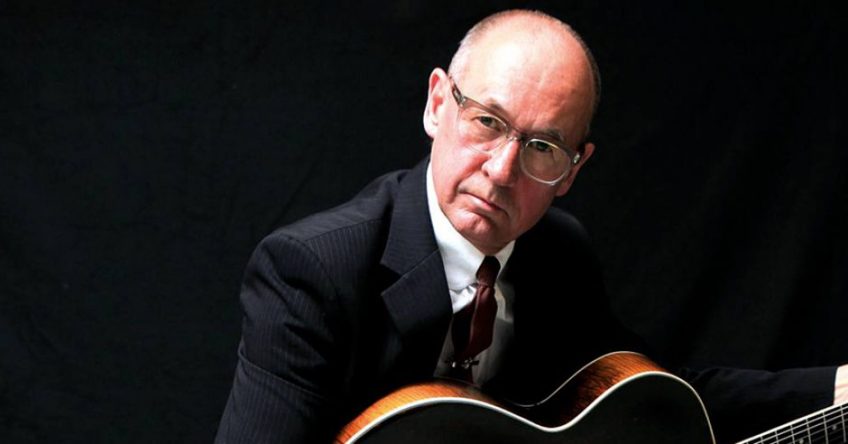 Gerri Halliwell, Ginger Spice in the Spice Girls, celebrated her forty ninth birthday. We heard her solo UK no 1, which was also a Top 10 track in six more countries – Mi Chiro Latino.

Lathams – How beautiful life can me. Tom Page requested this track by the band from Bolton. 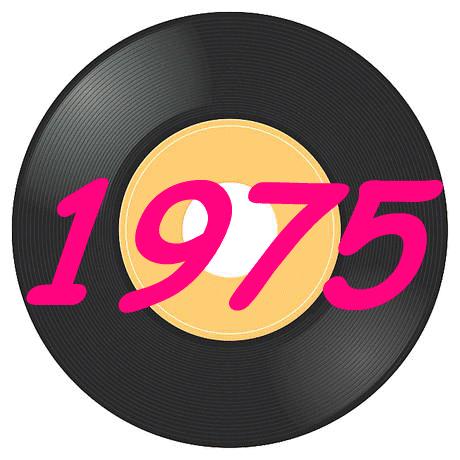 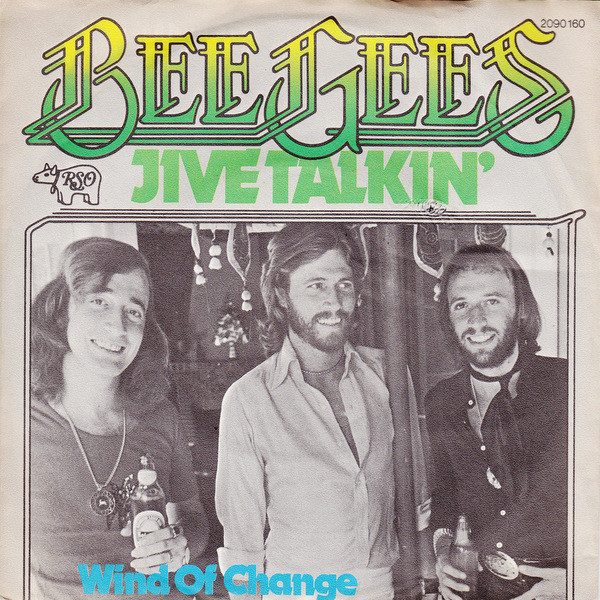 No 5. The Bee Gees – Jive talkin. A USA no 1 and from the soundtrack of  Saturday Night Fever.

Will Hoge – Middle of America. From the album – Small town dreams.

Caro Emerald – Living the Riviera life. From the 2010 UK no 4 album – Deleted scenes on the cutting room floor. 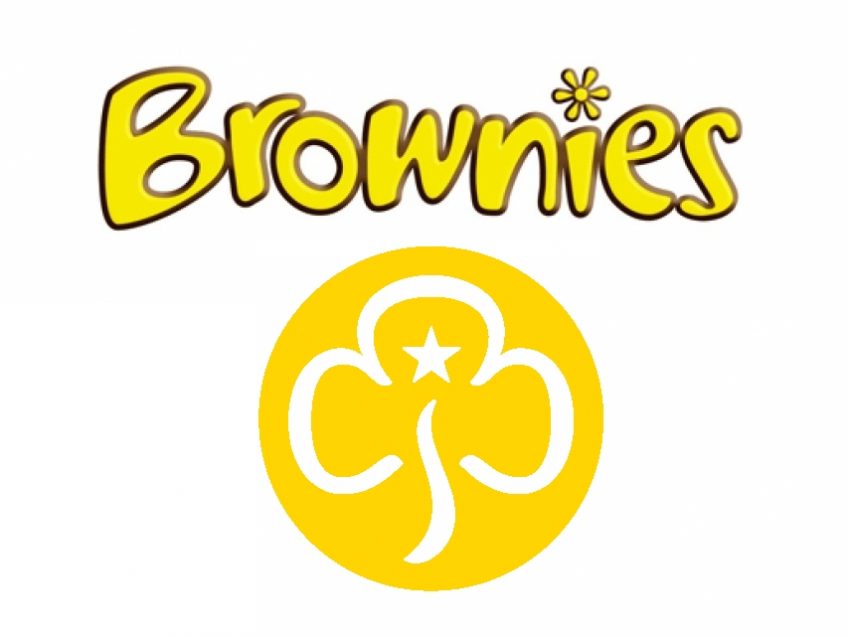 Join me next week when my guest is Jan Brandis, talking about her life in the Brownies.