On today’s programme we heard about a couple from Kent who are in big trouble after they advertised their 15th century cottage in Sandwich, Kent for rent at £199 per night, but stipulating that people weighing over 16 stone need not apply! 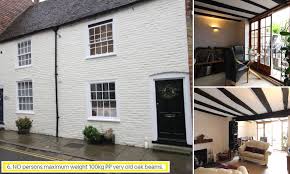 The owners said that the restriction was made due to the very old oak beams and that they had already had issues with some people who had encountered issues due to the width of doors and passageways and size of the bath, but Fat Activist, Lindsay McGlone, 22 has described the owners as “fatphobic.” 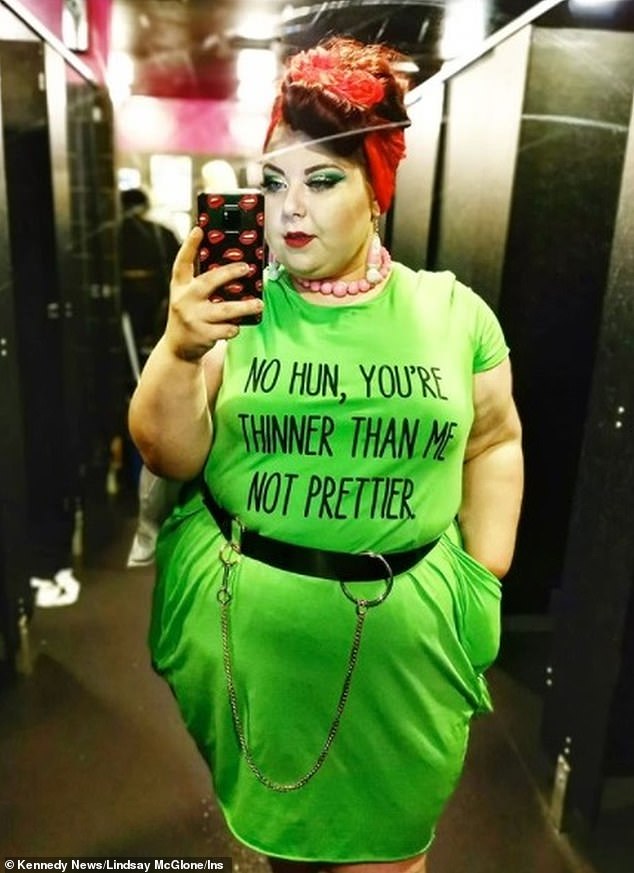 She went on, “Specifying a certain weight is discriminating against people who have a larger body. They’re saying they don’t want fat people in their vicinity and they don’t want to take fat people’s money. It’s probably come from internalised fatphobia and now they’re trying to justify it by saying they’ve got old oak in their house. That doesn’t take away from the fact that they’re still being discriminatory, it’s trying to find a way to justify what they’ve said. It’s absolutely appalling.”

Lindsay, who seems to have a lot to say for herself, said,”Society discriminates against fat people daily. I’ve always been fat, comfortable with my weight and the term ‘fat’.

Perhaps she considers this to be a “gross insult”!

Clearly the owners won’t be living off the fat of the land!

Being a Tuesday, Margaret Mills joined me in the second hour of today’s programme to explain the connection between the Essex village of Great Bardfield and “THE LION AND THE UNICORN”.

Now I have to admit that I was initially disappointed to learn that this has nothing to do with a pub but for all that it is a very interesting tale and if you missed what Margaret said, you can catch it all again here: –