Written by Ian Leigh in Drive👁 611


I was so pleased when I was asked to have a chat with Ricky Ross from Deacon Blue. After playing the new single Hit Me Where It Hurts I waited for the call and it came saying we’ll call you in few mins so I played their previous single and title track of the new album City of  Love and he called back for chat. We talked about the new album that is being released on 6th March 2020 and the new tour coming up later this year. Being a fan myself I had to ask about the early stuff that made them the amazing band that they became.

If you missed our little natter then listen below to find out more about Deacon Blue. 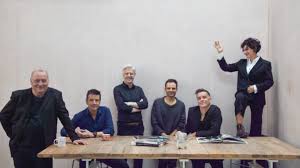 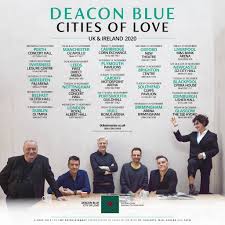