Friday 20th of December 2019 with Tom Page singing in the studio. 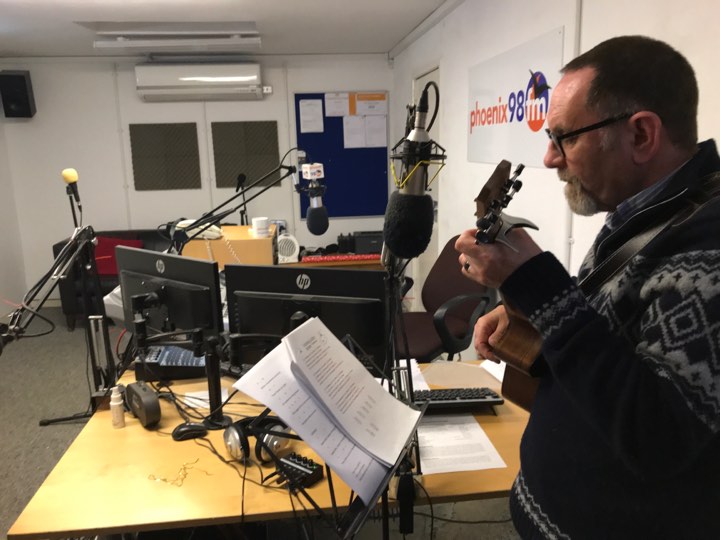 Tonight we were joined by Tom Page. Accompanying himself on the mandolin, he sang two carols and two Christmas songs. There were many positive comments from listeners about his singing. The music mix tonight was mainly Christmassy. We also remembered the career of Kenny Lynch. He was a song writer and producer as well as having two top 10 singles in the early 1960. 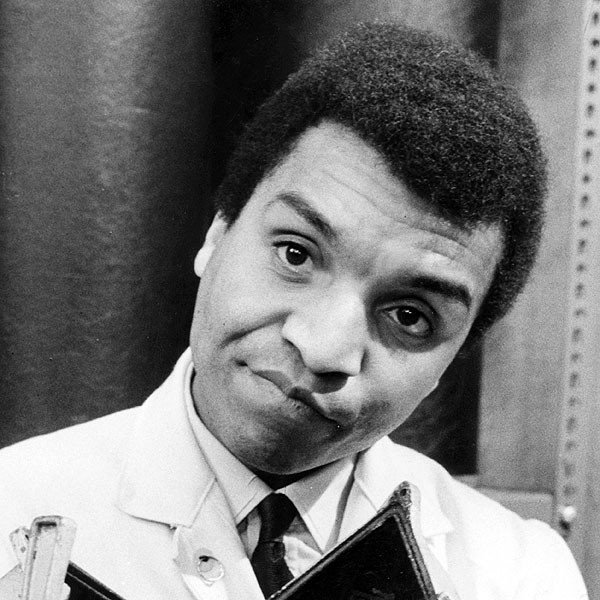 We also remembered French actress Claudine Auger. After being runner up in Miss World in 1958, she had an acting career, most notably as the ‘Bond girl’ in Thunderball. 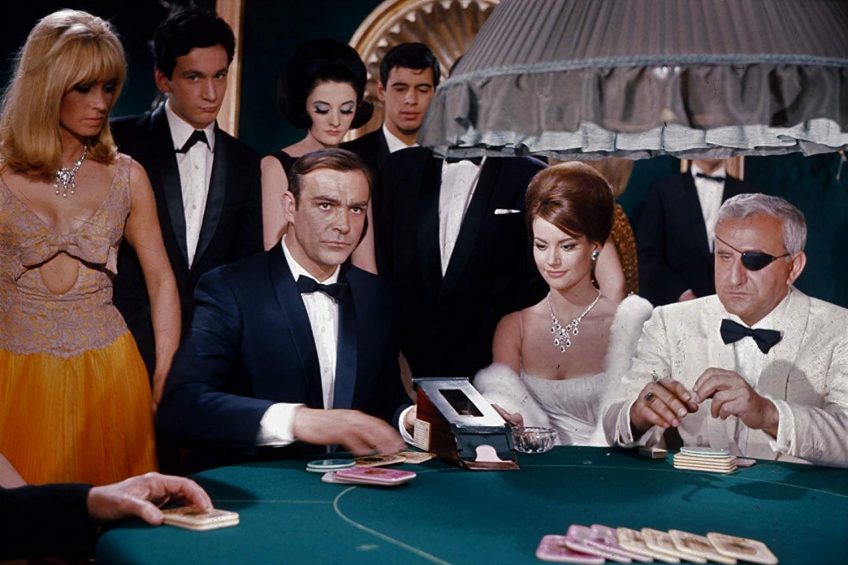 home for Christmas
Lady Antebellum – The first Noel
Tom Page – Silent night. Rudolph the red nosed reindeer.
Enya – The journey of the Angels – requested by Patrick.
Blood, Sweat and Tears – You made me so very happy. Bobby Colomby – drummer and founder member of the band, 75 years old today.
Elton John & Leanne Rimes _ Written in the stars. Keyboard player for Elton John and composer Guy Babylon, born this day in 1959. Sadly he died in 2009. 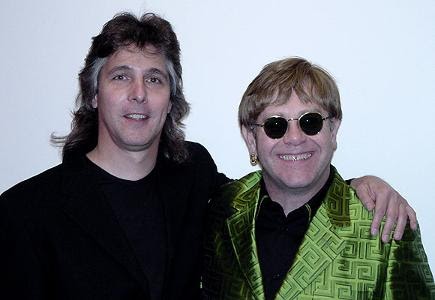 Beatles – Let it Be. The album was produced by singer, composer and producer Alan Parsons. He has been nominated for 13 Grammy awards, winning his first this year. Alan celebrating his 71st birthday today. 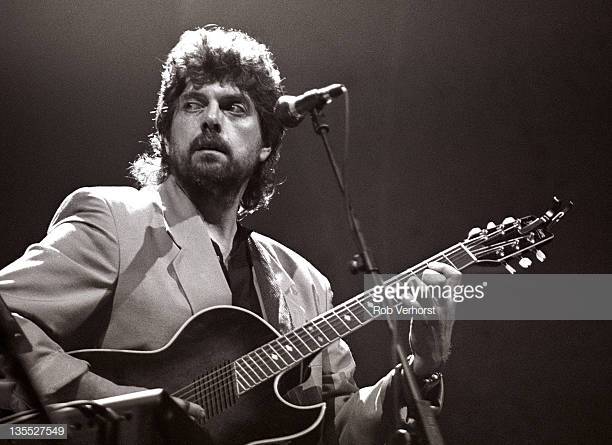 Pentatonix – Mary did you know?
Ella Fitzgerald – Sleighride
Post Modern Jukebox – Last Christmas (in the style of the Andrew’s Sisters). Chris in Harlow e-mailed to say how much she disliked this version.
Tom Page – I’m dreaming of a white Christmas. While Shepherds watched their flocks. Chris in Bishop Stortford e-mailed that he liked Tom’s version, which was one sung in pubs, particularly in Yorkshire. 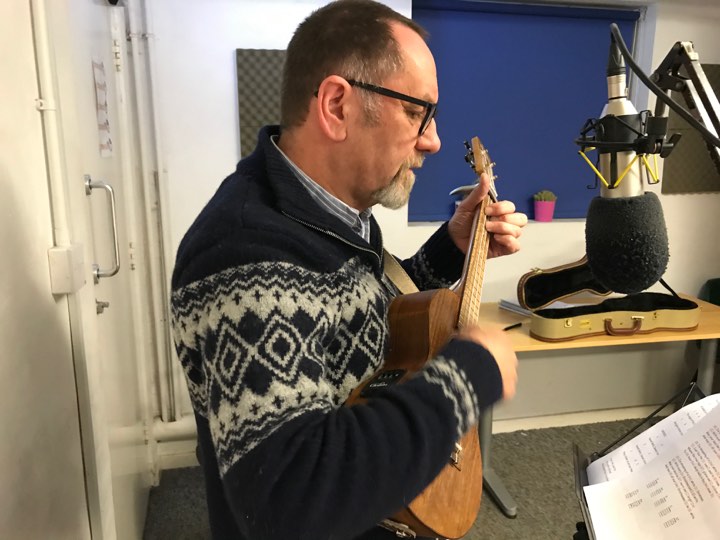 Alison Krauss – Wexford carol
Chart this week in 1974
No 1 Mud – Lonely this Christmas. My article in the Brentwood Gazette this week focusses on people who are lonely at Christmas and asking us all to consider how we can help.
No 6 Ralph McTell – Streets of London. At one point it was selling 90,000 45RPMs a day. 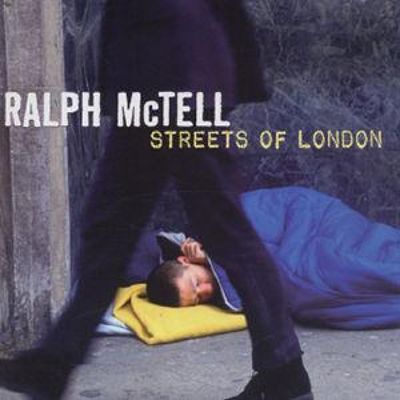 No 19 Billy Swan – I can help. Amazingly this track reached no 1 in 13 countries, including the USA. The top placing in the UK was at no. 6.
Pentatonix – Hard the herald angels sing – a surprising take on the original. Tom loved it.
Carrie Underwood – What child is this?
Cee Lo Green – What Christmas means to me – theme for the Boxing Day show 10 a.m – 1 p.m.
Brenda Lee – Rocking around the Christmas tree

Join me on Boxing Day 10 a.m. – 1p.m. If you have any special Christmas memories, please share them with me so I can read them out on the show. 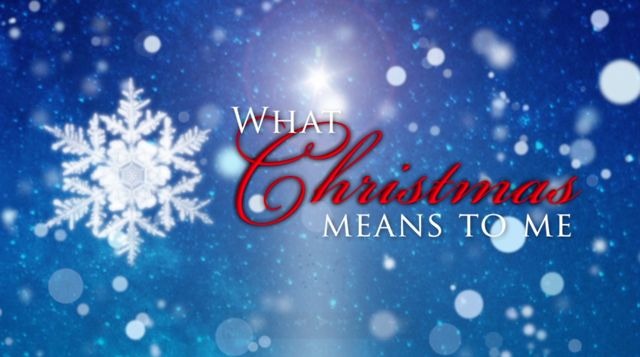 I will also be back next Friday 8-10 pm for two hours of non-stop Christmas – but not the tracks you hear elsewhere.