Dan Pierce joined me tonight to talk about his role as Pioneer minister at St. Francis Community church in Beaulieu and the Channels in Chelmsford. He has been in this role for eighteen months and a great deal has happened. He talked about the vision to develop a new model of a seven day a week church, fully integrated in the life of the local community. A wide variety of events were already happening, including Bible studies in houses, social events and being a presence at community events. He was also involved with a very busy new community centre, used for all kinds of events, including church services. Dan commented that a wide diversity of people were moving into the ever-expanding new housing, and thoroughly recommended living there. 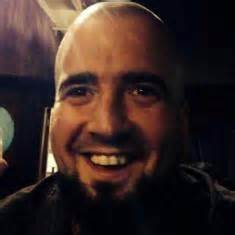 Tonight’s playlist included three tracks chosen by Dan. We also featured two tracks from Texas-based singer Heatherlynn’s new EP ‘Songs of the season’. This is released world-wide digitally today. We also had two birthdays today and the chart this week from 1985. 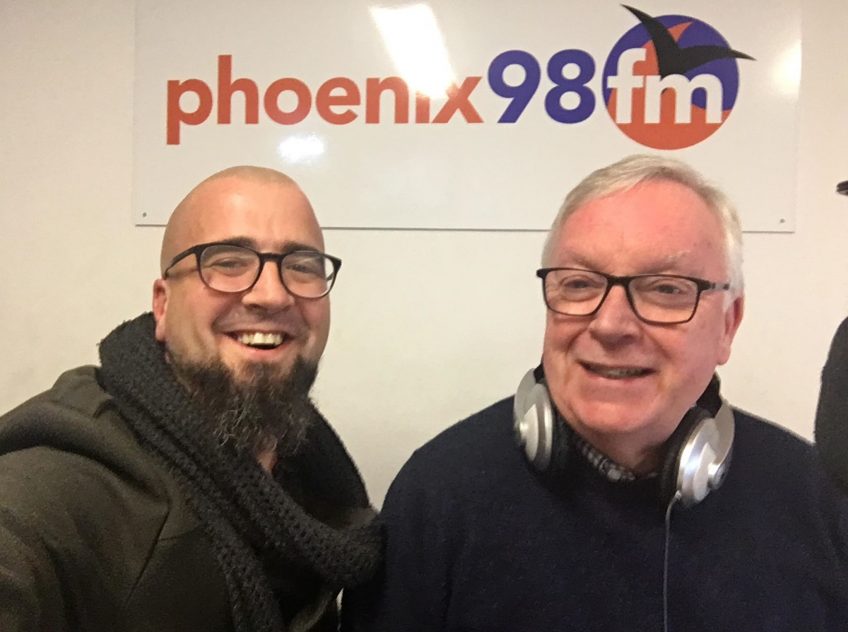 Tonight’s playlist.
Lauren Housley – My sleeping heart – Dan had twice supported Lauren in concert.
Herb Alpert – Spanish flea – requested by Phyl. In an extra-ordinary career Herb has sold over 75 million albums.
Fortune D.C. – Roy’s tune – chosen by Dan
Supergrass – Moving – chosen by Dan
Tom Joshua – Meteor Showers – chosen by Dan. He was once in a band with Tom, who was the drummer.
Heatherlynn – I heard the bells on Christmas day.
Sophie Griffiths – holding on to you
Edwin Astley – Saint theme (original 1962 recording). Listeners guessed it was The Avengers or The Persuaders.
Tom Jones – Praise and blame
Chart this week in 1985
No1 Wham – I’m your man 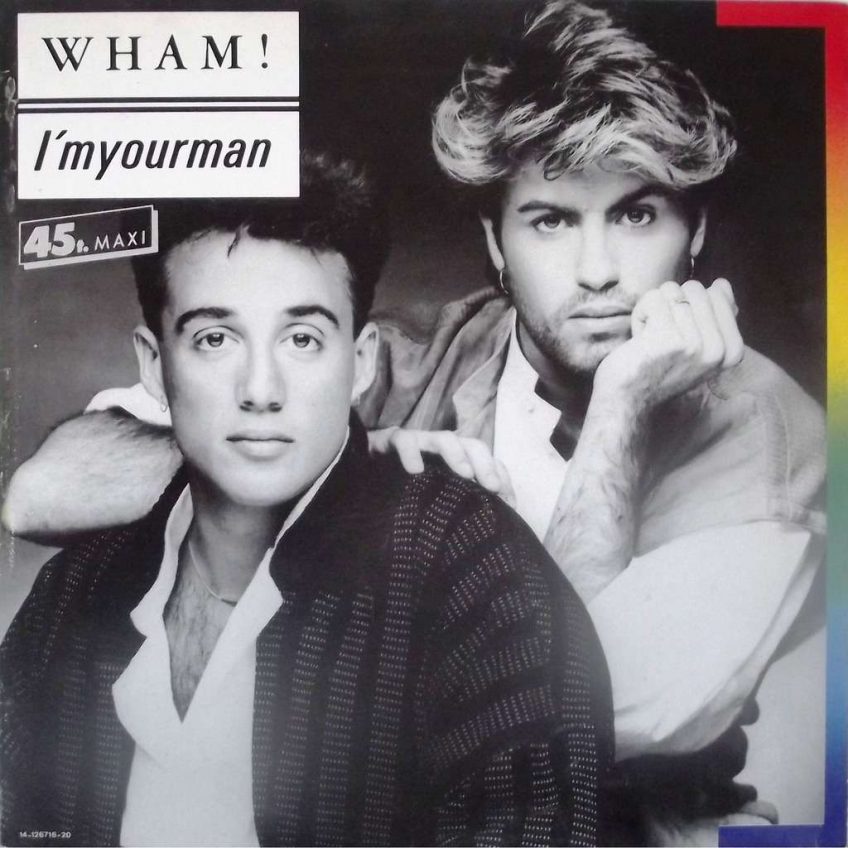 No 5 Jennifer Rush – The power of love
No 8 Queen – One vision
Coldcut – Walk a mile in my shoes
Jim Reeves – I won’t forget you – requested by Patrick. THis 1964 UK no 3 was amazingly the 56th best selling single of the 1960s.
Mamas and the Papas – Creeque alley – Dennis Docherty, singer and songwriter in the band, was born this day in 1941. Sadly he died in 2007.
Boston – More than a feeling – guitarist Barry Gondreau was born this day in 1951, making him 68 years old today. 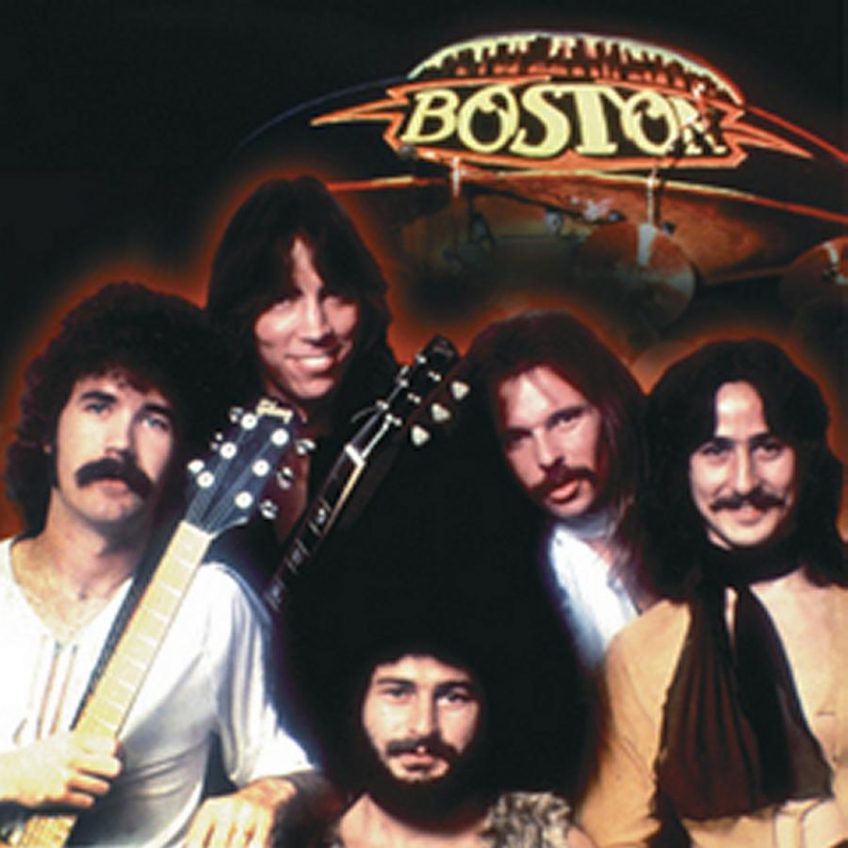 Heatherlynn – Warmth of your eyes.
Marvin Gaye – Mercy, mercy me.

Join me next week for another two hours of good music and chat live from Brentwood. 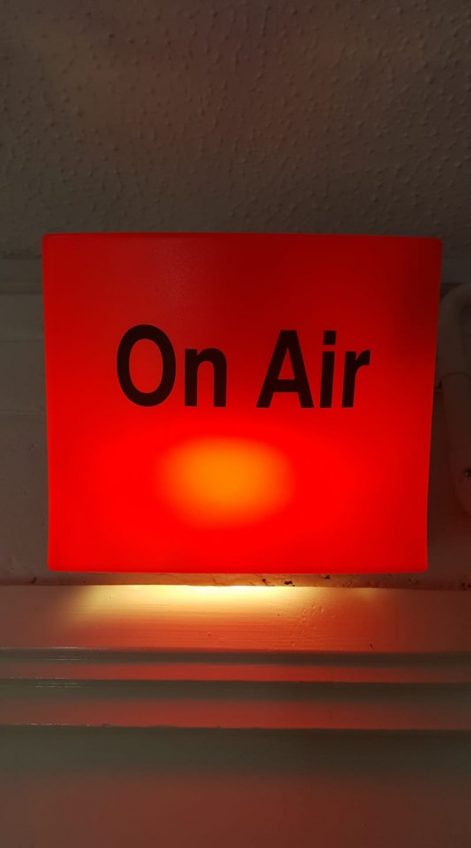