ANOTHER DEFEAT FOR DAGGERS THANKS TO SUTTON’S QUICK BRACE

Dagenham & Redbridge’s poor run of form continued as they slipped to a fifth defeat in their last six National League fixtures, as Sutton United got the better of them and moved out of the relegation places as a result of two second-half goals in quick succession. 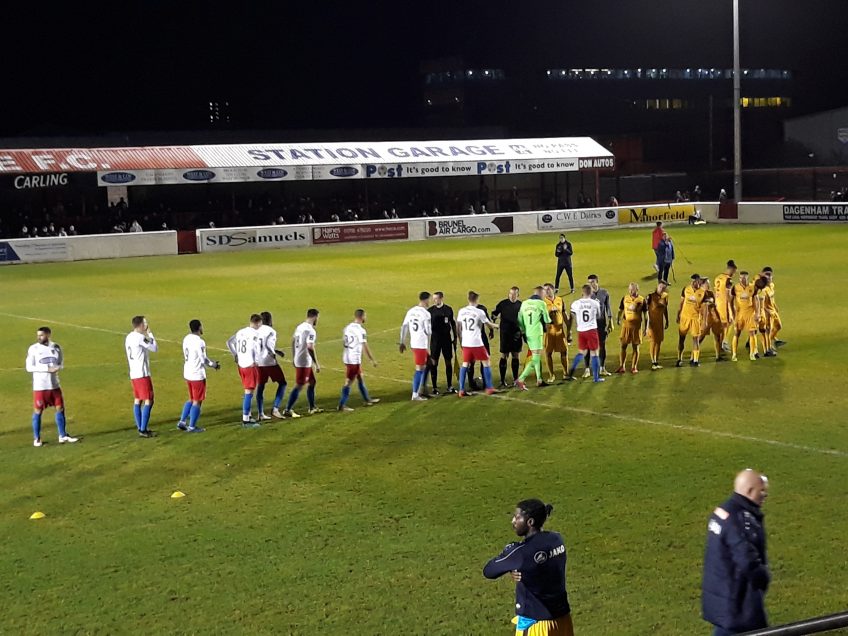 Daggers manager Peter Taylor was clearly short of options, with recent signings Ben House and Sam Deering both unavailable due to injury along with the likes of Angelo Balanta and Manny Onariase.

And Taylor was only able to name three outfield substitutes, with young on-loan Southend United goalkeeper Harry Seaden also on the bench.

The first real chance of the game fell to the home side after 9 minutes when Joan Luque fired just wide of the right-hand post, after the Spaniard had been set up by Joe Quigley and cleverly turned inside Sutton defender Jon Barden.

Alex McQueen then found himself very well placed in the 18th minute and was about to tee up a close-range effort, when Louis John intervened for Sutton with a superbly timed tackle.

But Sutton had their best opportunity to date not long afterwards, when a Tommy Wright effort sailed across the face of Dagenham keeper Elliot Justham’s goal and just wide.

And Daggers could have easily gone in front on 33 minutes when Quigley’s header from only a few years out was superbly pushed away by Nik Tzanev in the Sutton goal. 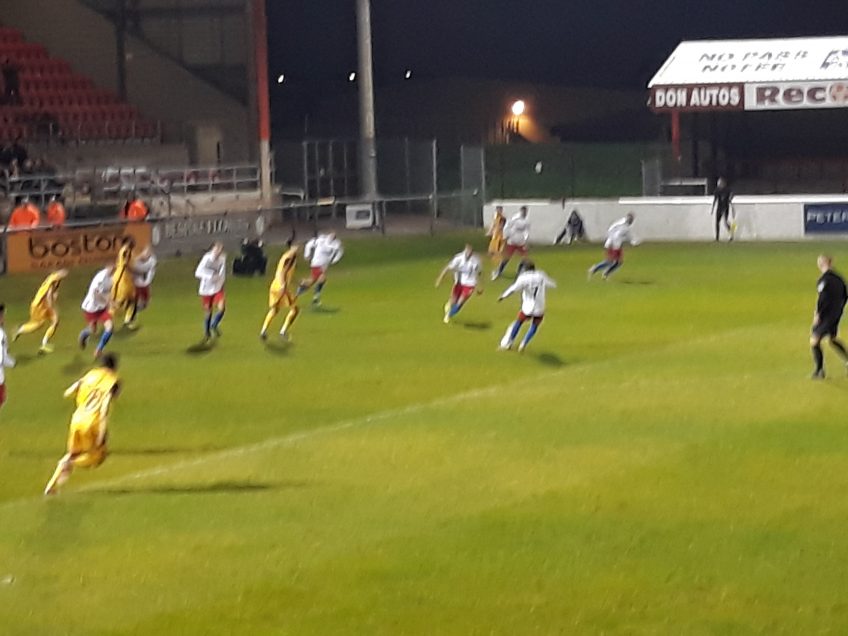 But neither team was able to break the deadlock before the break due to some good defensive displays on both sides, so the score was 0-0 at the interval.

After the restart Quigley was superbly placed to open the scoring when Luque’s cross floated across to him, but Tzanev was alert to the danger once more.

And Dagenham’s persistence paid off in the 52nd minute when Mitch Brundle slid the ball home to make it 1-0, the goal being the culmination of some superb build-up play from the home side which ended with Luque being the provider.

But with 65 minutes played Sutton managed a scrappy equaliser when Craig Eastmond nodded the ball home to level the scores. 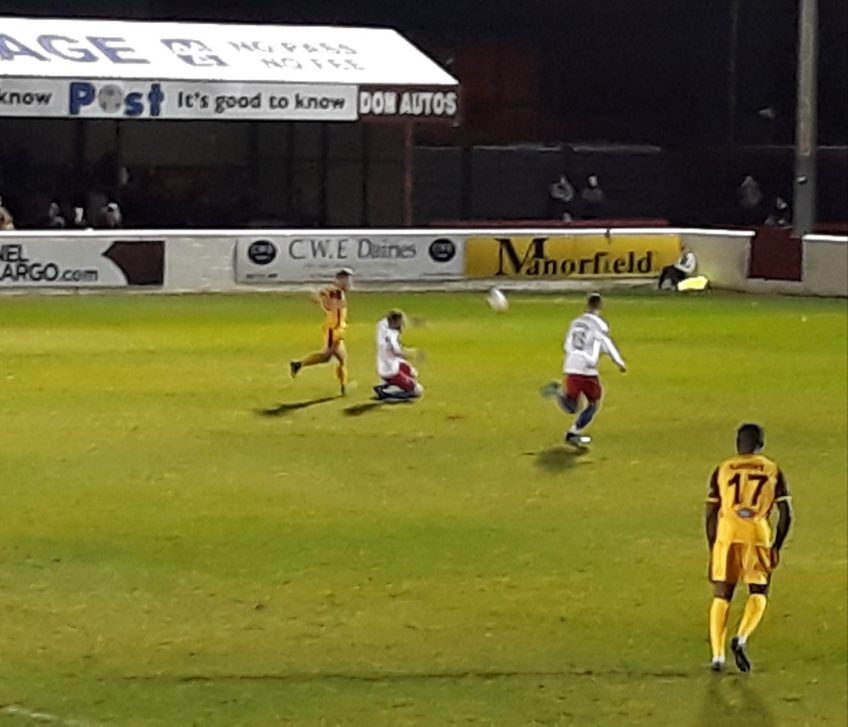 And things got worse for the Daggers three minutes later when the U’s snatched the lead through Tommy Wright, the striker evading home full-back Will Wright and firing past Justham into the bottom corner to make it 2-1.

Sutton could even have made it three on 71 minutes, but substitute Craig Dundas sent a header sailing just over the bar.

With 10 minutes remaining Wright could have put the match beyond Daggers’ reach but his shot was well wide to Justham’s left on this occasion.

Then home substitute Reece Grant found the net moments later, but his effort was ruled out because Quigley had been in an offside position according to the officials.

Referee Daniel Middleton added on five minutes of time at the end and the hard-working Luque wasn’t far off equalising with a curling effort.

But Sutton held on for the three points which may prove vital for them in their battle to move away from the National League danger zone.

Meanwhile, home boss Taylor and his players were left to reflect on what might have been as they had looked to have the upper hand until the game entered its final half-hour.