“I wanted to wake up a sleeping giant” 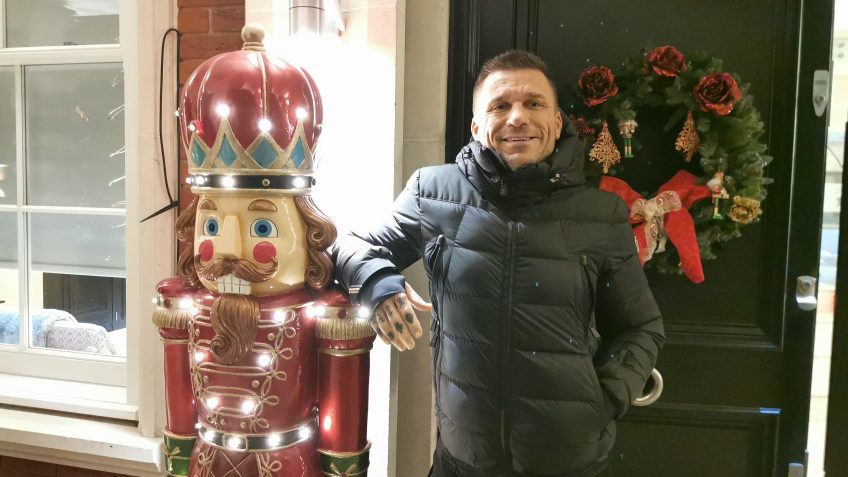 In his first major interview since the news was announced, Glenn talks about the reasons that led up to his sale of Billericay Town, why he chose Romford, what his role will be going forward, and what he hopes to achieve by the end of this current season.

Don’t forget you can find out the latest news from Romford FC and all of our local non-league teams on Phoenix Sport every Saturday at 3pm, along with news and match reviews on phoenixfm.com.