Tonight we had an eclectic music mix covering the decades and the genres. This included local band The Goodbye Look on the day that their keyboard player graduated. Congratulations Michael.

Kathy Mattea – Tell me what you ache for

Abba – Dancing Queen – requested by Phyl. This week their greatest hits album is no 42 in the album chart, its 914th week. Who is still buying it?

Orchestral Manoeuvres in the dark – Souvenir. Requested by Patrick

The Goodbye Look – Eye to Eye

Aha – Take on Me – Songwriter and band member Magne Furuholmen is 47 today. Nicola told us how much she loved the video. 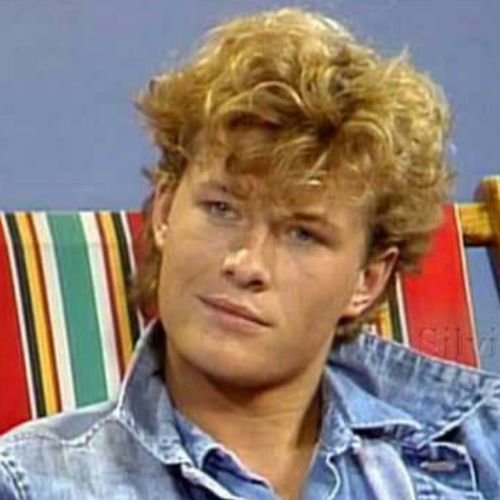 America – Horse with no name – Band member Ian Peek wrote this hit. He also had a career in Christian music. He was born this day in 1950 but sadly passed away in 2011.

Cars – Drive – Mark requested some garage music, so we played him this track. He loved it.

Imagine Dragons – On top of the world

The Good, the bad and the Ugly – Hugo Montenegro and his orchestra 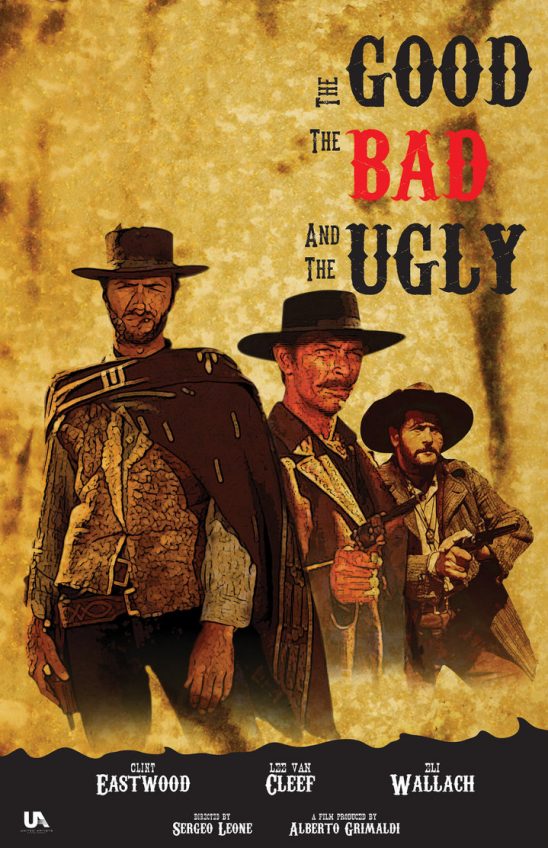 Shires – Made in England

Mango Grove – Tom Hank – a track from one of South Africa’s most successful artist. With the rugby World Cup Final tomorrow, played for some balance.

No 1 Matthew’s Southern Comfort – Woodstock – the most commercially successful version of this Joni Mitchel song about the music festival. 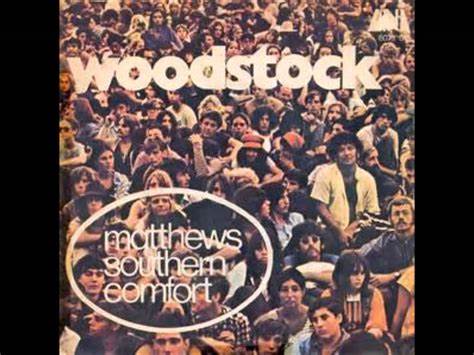 No 5 Edwin Star – War – originally recorded by the Tempations. When Motown became nervous about the releasing this track by one of their top artists, the Temptations vocals were removed and Edwin Starr sang the version that was then released. He became a USA no 1.

No14 The Carpenters – Close to you – from an album that was equally successful.

Beach Boys – Sail on sailor – Chris and Bob said they were swaying backwards and forwards to the track and nearly fell out of their chairs.

Lisa Harman – Fall like the rain – a stunning self-penned track from Lisa.

Joe Stilgoe – People are strange – a jazz version of the Doors classic.

HeatherLyn – You are the song

Peter Cincotti – Up on the roof

Queen – Is this the world we created?

Join me next week for another eclectic music mix for your entertainment. 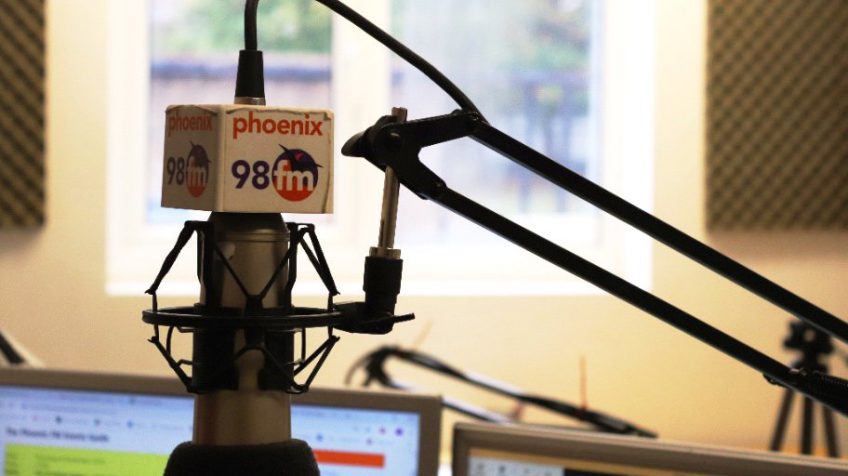