Written by Paul Golder in Resurrection👁 538

Thanks for listening to this week’s show! It’s been 25 years since the release of Oasis’s seminal Definitely Maybe, so we celebrated that by playing just one song from it, although it was the best one. (It was also the first song I ever played on the radio, way back in 1995 …)

More importantly we have a new album of the week with The Salad Way! Salad’s first full-band album for 22 years is fizzing with infectious tunes and the band’s trademark quirkiness. I chatted to Marijne, Paul and Charley back in June to talk about the tracks on the album (you can hear that again here) and the album doesn’t disappoint – go out and get it now. 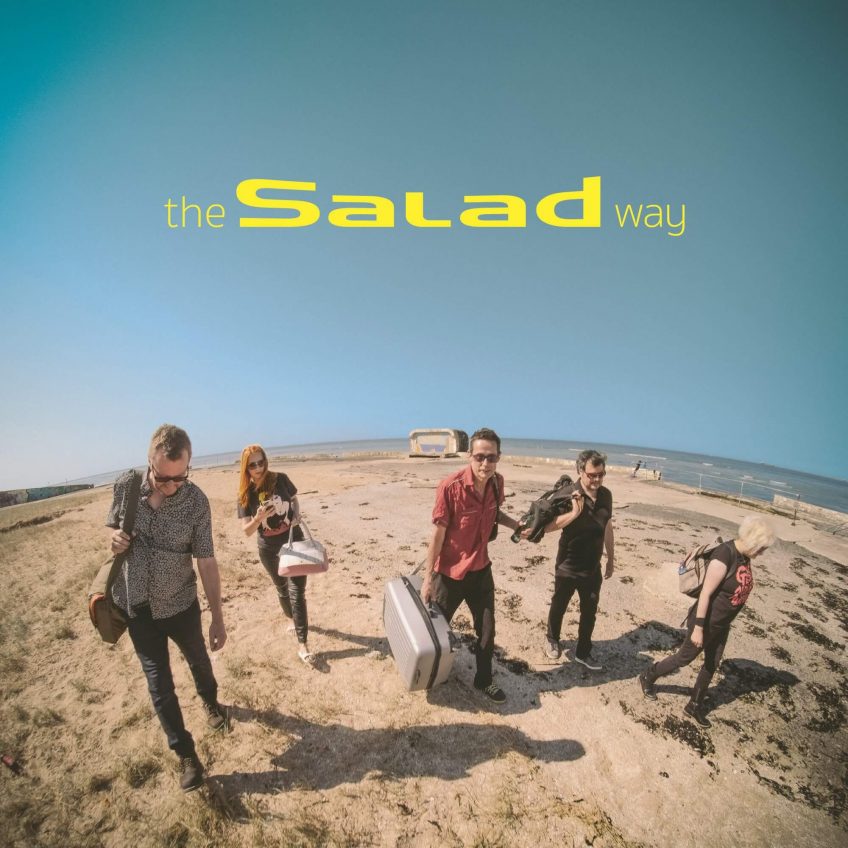 If you like this show please subscribe to the podcast! You can now find us on Spotify, iTunes/Apple Podcasts, Anchor, Breaker, Google Podcasts, Pocket Casts, RadioPublic and Stitcher.