Written by Paul Golder in Brentwood's Only Alternative👁 2,663

This week’s album of the week is Always Ascending, the new offering from Franz Ferdinand, which was released on Friday – 14 years to the day after the release of their debut album, 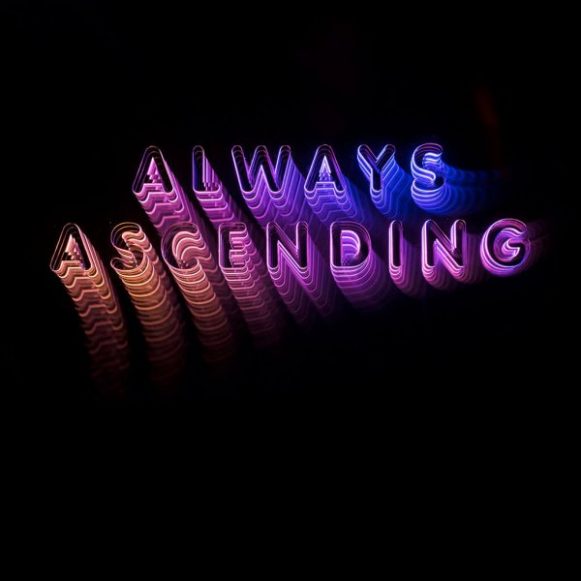 There’s more of a disco feel to this album than the last offering, 2013’s more guitary Right Thoughts, Right Words, Right Action. Songs such as the title track, Feel The Love Go and Lazy Boy bring back memories of their earlier songs – good to have them back.

In tonight’s show we also paid and played homage to the Sultans of Ping FC and their classic debut album Casual Sex In The Cineplex, which turned 25 years old last week. (Really!) 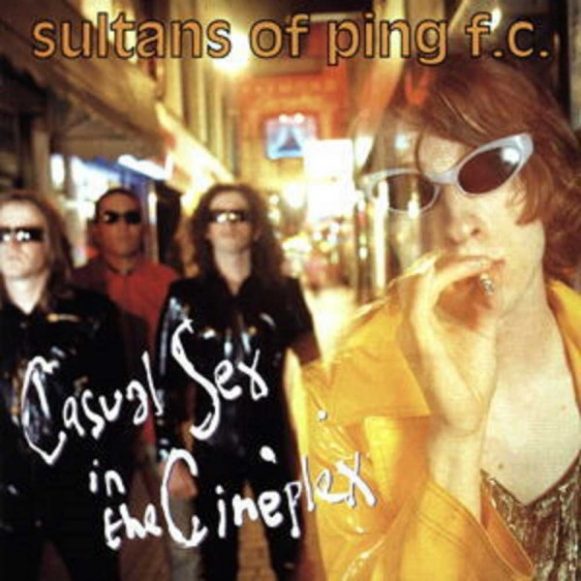 In the second half of the show we went back to 1996 and dug up some of the best indie hits from that year.