Written by Paul Golder in Brentwood's Only Alternative👁 2,859

Today’s album of the week is from the highly unGoogleable EASY from Sweden. 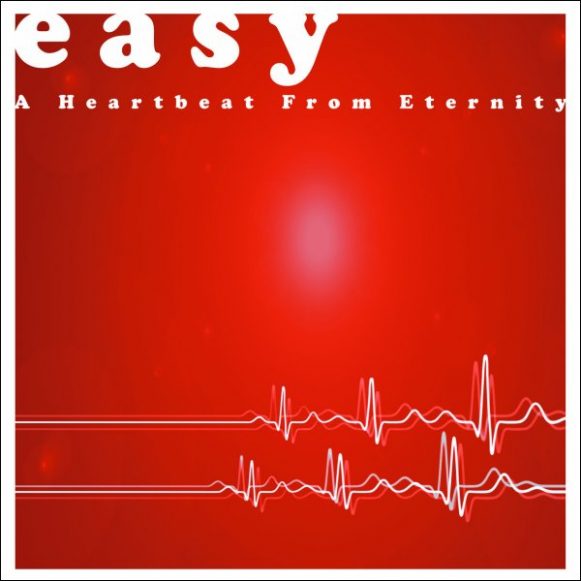 From Gothenburg in Sweden, the band are best known in Europe for their debut album Magic Seed, released in 1990 on Blast First and produced by Depeche Mode producer John Fryer.

After celebrating the 20th anniversary of the release with some live shows, the band started writing some new material and with their friend, producer Charlie Storm, started recording again in Storm’s Cloud Chamber studio – named after one Easy’s tracks.

Satisfied with what they had created Easy pressed some CDs of the tracks they had recorded and gave them away to their friends, the band were on a creative roll and decided to write some music for Johan Holmlund’s poetry collection “Swimming with the Beast”, which became new album A Heartbeat From Eternity.