Written by Stewart Pink in Drive👁 395 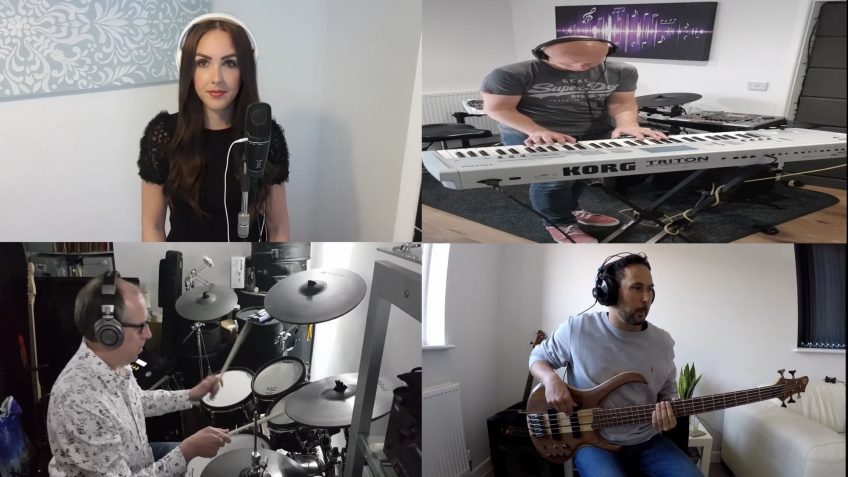 Ahead of Wednesday’s Drive I caught up with Leanne, Paul and Ian who together with Ashley combine musical forces to bring us LeAnne Burke Band. United via internet during lockdown they previously joined us to talk about their charity single “Save Our Heroes” but with the musical companionship as strong as ever it was great to catch up about their new music and to unleash their debut single “Today”. We also talked about songwriting in a group that have never met in person and a shocking twist as to the origins of the band name!

Click here to listen from 3pm on Wednesday 20th October on Phoenix FM or click play below to hear the full, uninterrupted interview now. 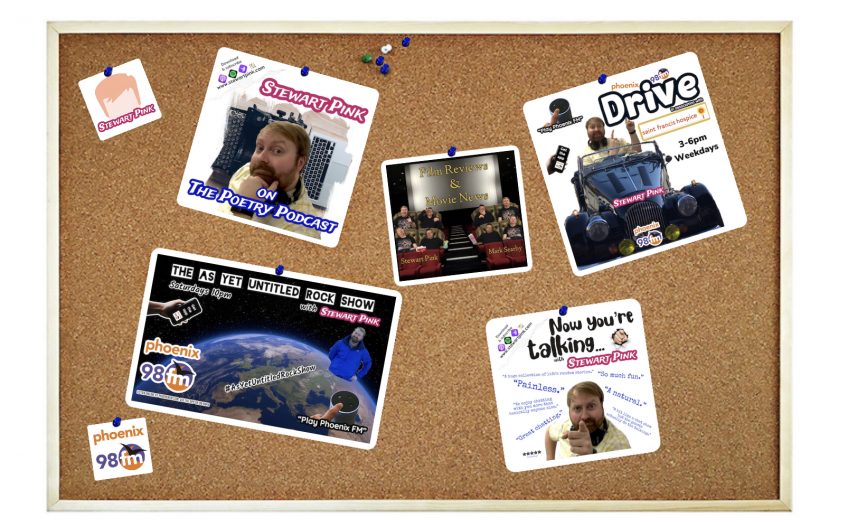