Written by Paul Golder in Resurrection👁 564

Tonight’s special guest was Andy J Gallagher – an artist who I first caught live at the Pink Toothbrush waaay back in 1992 when his then-band The Shopkeeper Appeared supported the wonderful Sultans of Ping – oh, and some other band called Radiohead. So obviously we talked about that, but also there was lots to discuss about Andy’s new album Ego, produced by long-time collaborator Roman Jugg from the Damned. 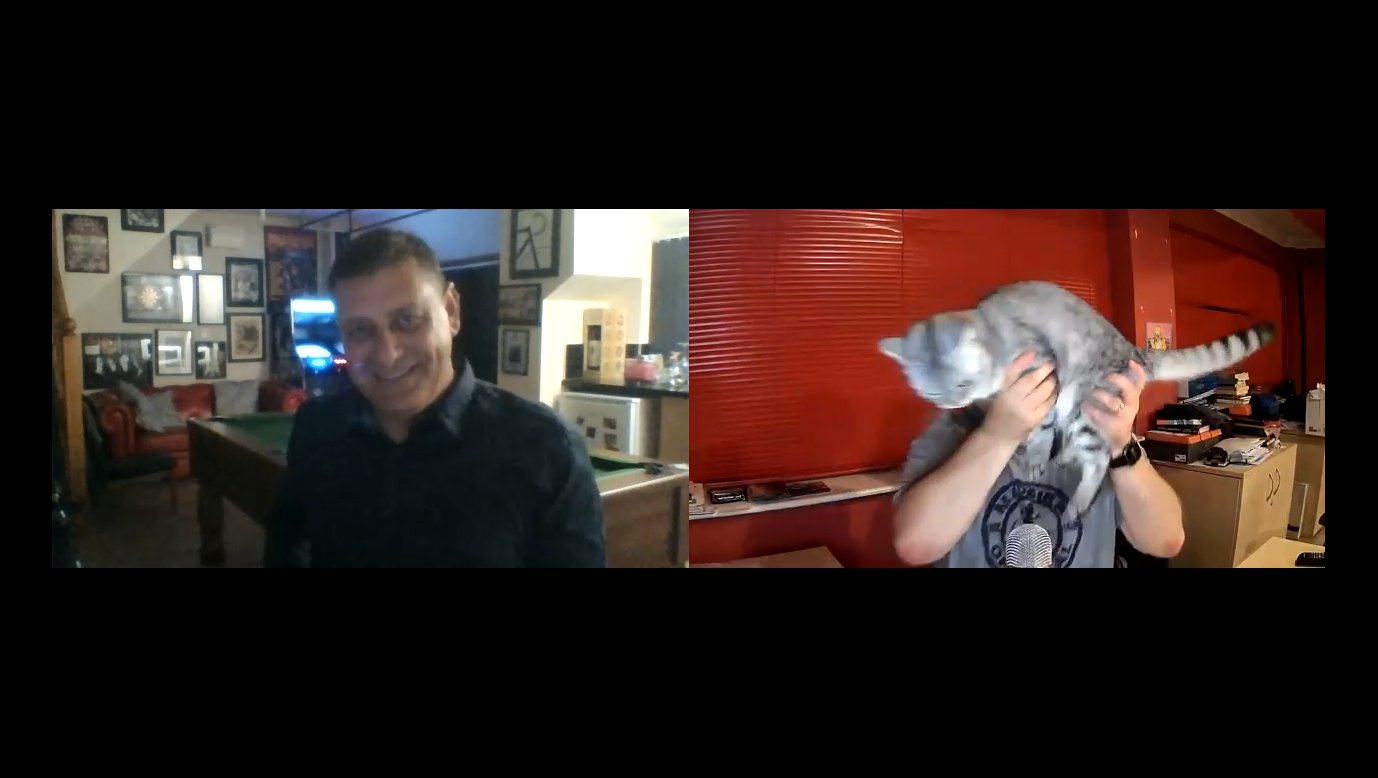 You can buy Ego here and also catch up with the latest news from Andy on Facebook.