Written by Paul Golder in Resurrection👁 475

It’s been a while since we caught up with Les Carter, formerly one half of indie chart-topping duo Carter USM, but since 1998 frontman of Abdoujaparov, who are just about to release their fourth studio album, Race Home Grow Love. 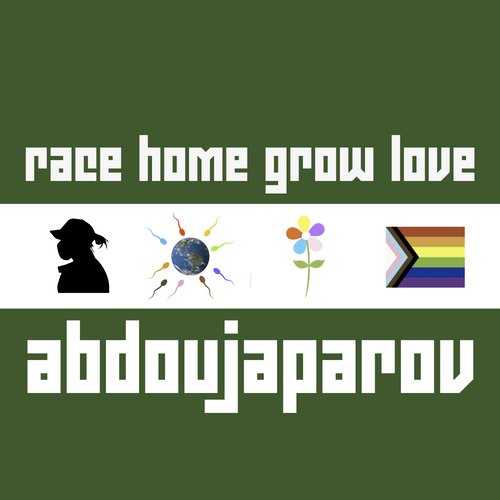 We talked about the songs on the album, playing live and some of Les’s other side projects. The album is out on 17 September and available to buy from www.carterusmstore.com/lescarter/racehomegrowlove, and you can find out more general Abdoujaparov and Carter USM news here and here too.

Les was, of course, a presenter here on Phoenix FM between 2001 and 2011 … are we going to hear more Les on the Phoenix FM airwaves soon? You’ll have to keep an eye on our social media to find out! 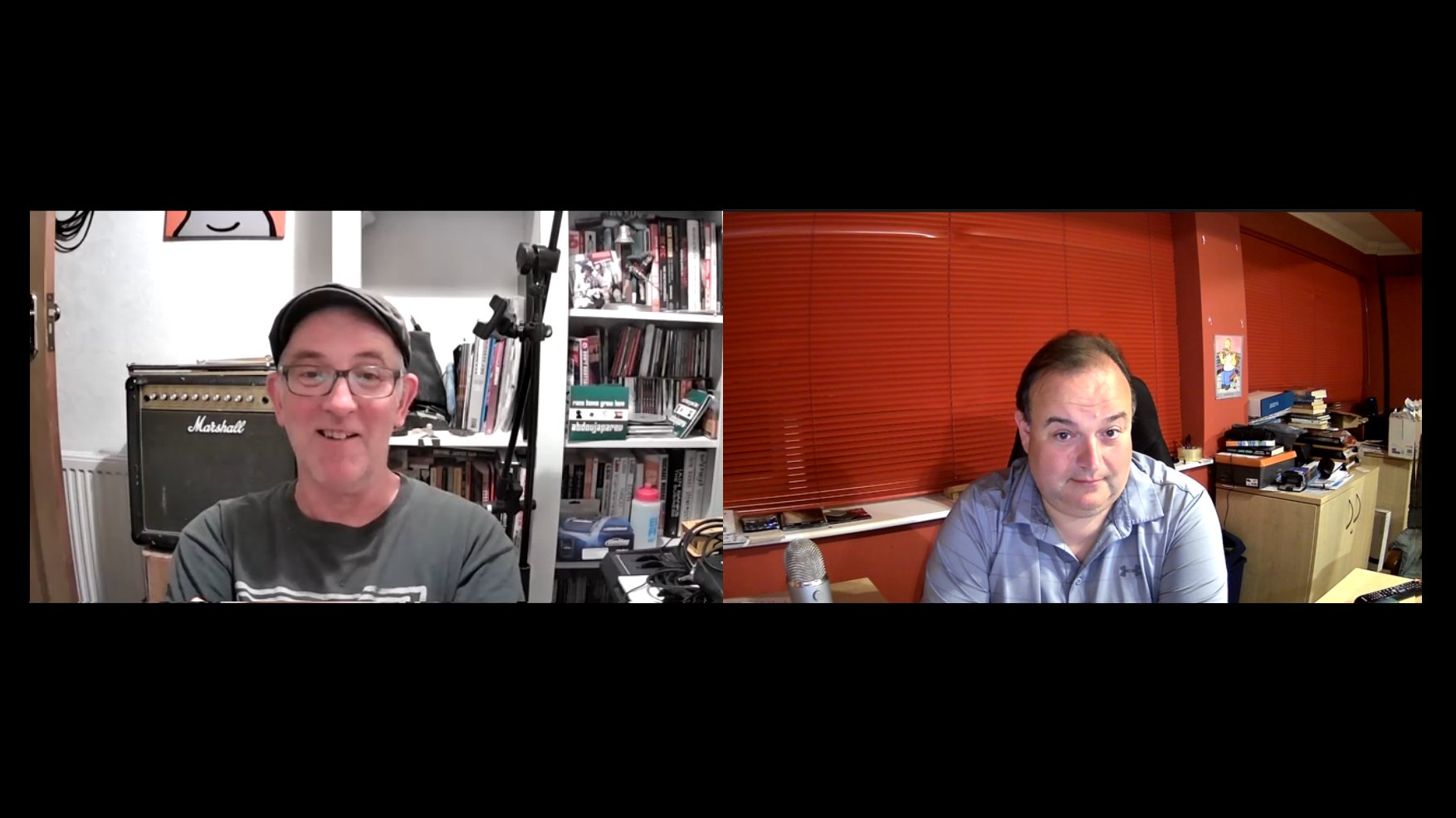