One 2 Three Friday 10.9.21 with guests Paul Hamilton and Hannah

Written by Patrick Sherring in One 2 Three👁 212 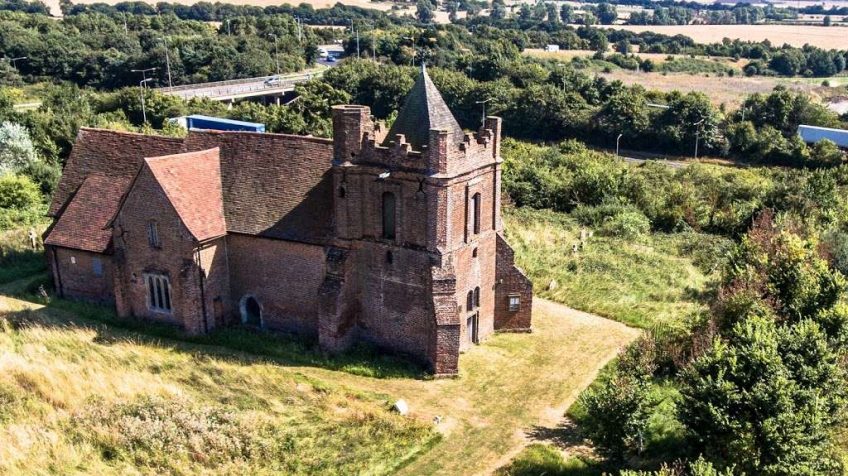 Paul came to give an update on the All Saints West Horndon following the New Year’s Eve illegal rave. 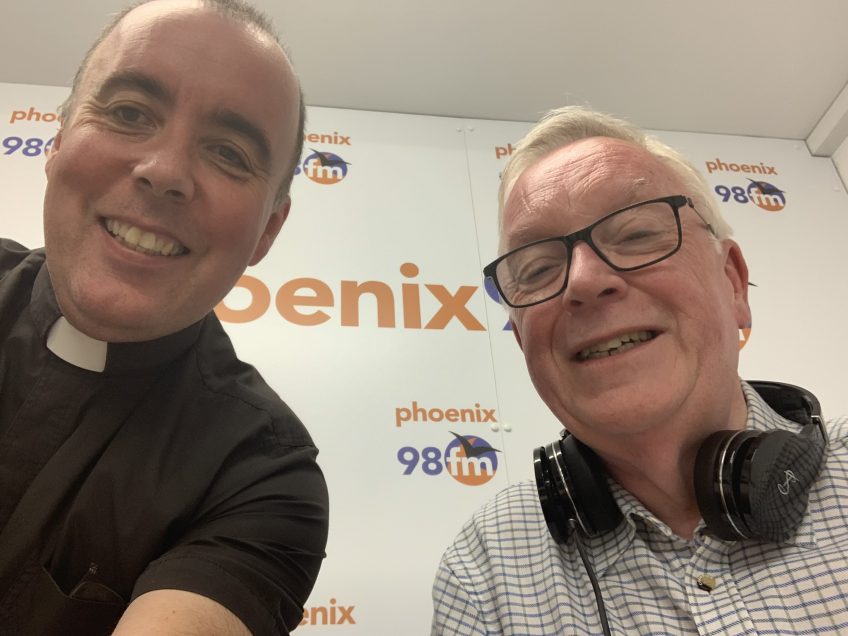 Hannah from Changing Pathways talked about the domestic abuse charity and the need for lego bricks for their work with children. 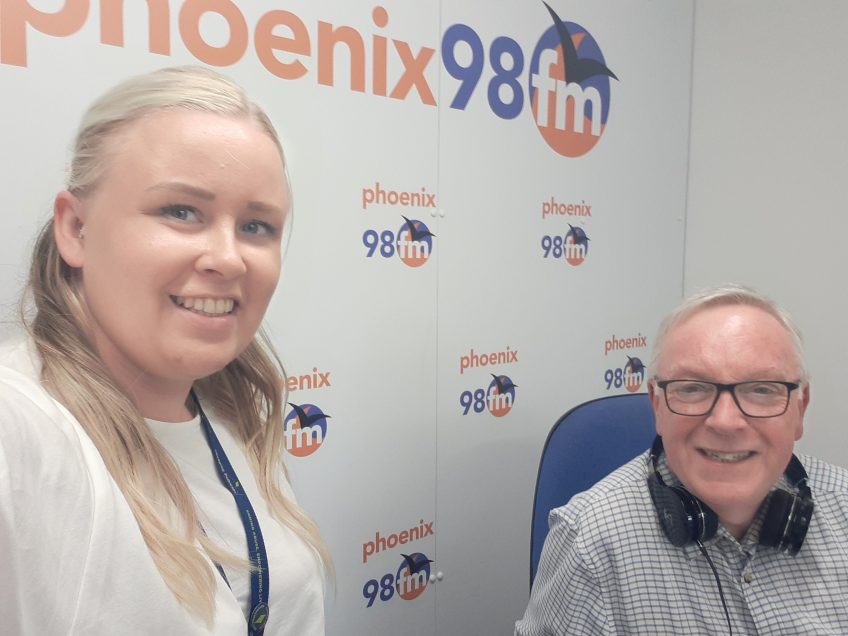 Paul had visited the station to talk to me about the incident on New Year’s Eve on a January edition of Friday Night Extra. The story  was picked up by wider media, including a Japanese television station. A large number of local people had given small amounts towards the restoration, together with some international donations. As a result £24,000 was raised. On Saturday 4th of September there was a rededication service. On Saturday 11th of September there will be an open afternoon. Paul spoke about the special qualities of the the church, a building used for public worship for hundreds of years. It also has a spectacular setting with views across to London. The friends group are planning future events. More information can be found @allsaintseasthorndon on Facebook.

George Benson – Never give up on a good thing.

Gerry Rafferty – Get it right next time. A track from his 1979 album Night owl.

ABBA – I still have faith in you. Paul chose this track because he thinks it is  a great story that they  have reconciled past differences to produce new music.

Chevelle – Send the pain below. Paul has recently discovered this band. He talked about the fascinating concept behind the album about physical life being an illusion.

Crowded House – Four seasons in one day. Paul noted that this was a silly song with a deep meaning.

Beyonce celebrated her 40th birthday. We heard Me, myself, I a track from her first solo album Dangerous in love. after her time in Destiny’s child. She has sold over 118 million records worldwide.

Siobhan Fahey first came to prominence as a member of Bananrama. She then went on to form Shakespears Sister. She celebrated her sixty third birthday. We heard Bananaram’s USA no1 and UK no8 from 1986, Venus. 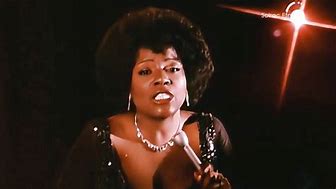 Above, Gloria Gaynor in 1978. Below Gloria in 2020 received the second Grammy award of her career. The first was in 1980 for I will survive. The second in 2020 was for her Gospel album Testimony. Gloria celebrated her 78th birthday. We heard I will survive. 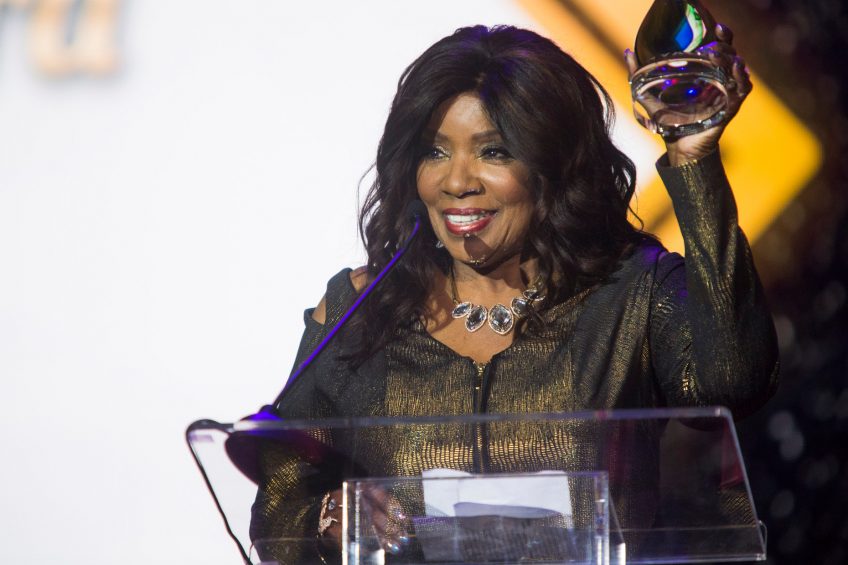 Gloria Gaynor accepts the Legend Award at the 8th annual She Rocks Awards at the House of Blues Anaheim on Friday, January 17, 2020. (Photo by Drew A. Kelley, Contributing Photographer)

It was a close competition today between Patrick in Ingatestone contacting the studio via e-mail, and Paul. Neither of them got the age of any of the three artists correct. Paul was the closest with two and Patrick with one. They both thought Beyonce was older than 40 years and Siobhan Fahey was younger than 63 years. Gloria Gaynor would be very flattered with the guesses for her age.

Mal Pope – Summer’s gone. From the station A list.

Hannah talked about the importance of the work of this charity. In recent years they have expanded the work to cover more of Essex.  She noted that the pandemic had increased family problems leading to an increase in calls upon the charity. Hannah works with families and children. The Lego bricks are used by children, helping them with a variety of skills in a safe environment. Hannah said that though the work had many difficulties, it was very rewarding to see positive outcomes that allowed lives to be rebuilt. More information can be found  about the charity at welcome@changingpathways.org and by phoning 01268729707 opt 2

Greatest Showman soundtrack – This is me. When she knew that she was coming on the show, Hannah asked the women she is working with which track they would like to hear. They all agreed this track spoke to their experiences.

Mamas & the Papas – Twelve thirty. Patrick in Ingatestone chose this track, which was a USA no 20 in 1967. 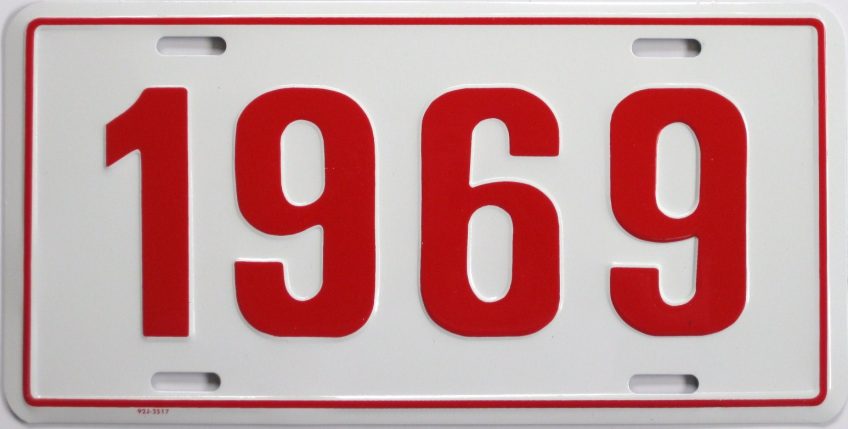 No 1. Zager and Evans – In the year 2525. This track was no 1 this week in the USA, part of a six week run, and no 1 in the UK, part of a three week stay at the top of the charts. These artists never had another track in either countries Top 100, a unique fact. 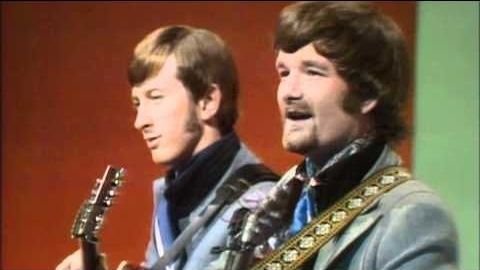 No 2 Creedence Clearwater Revival – Bad moon rising. This track was ranked no. 364 in the “500 Greatest Songs of All Time” list by Rolling Stone. The band are touring the UK at the moment.

No 17 Crosby, Still & Nash – Marrakesh express. This was the highest chart position for this track.

Lauren Housley – This aint the life.

Join me next week when my guests are Tim Goodbody and Stephanie Moran. Tim will be talking about his role as Diocesan Director of Ordinands. Tim works with people exploring the possibility of ministry in the Church of England, through to organising the provision of training.  Stephanie will chat about her experiences of the local charity SNAP. 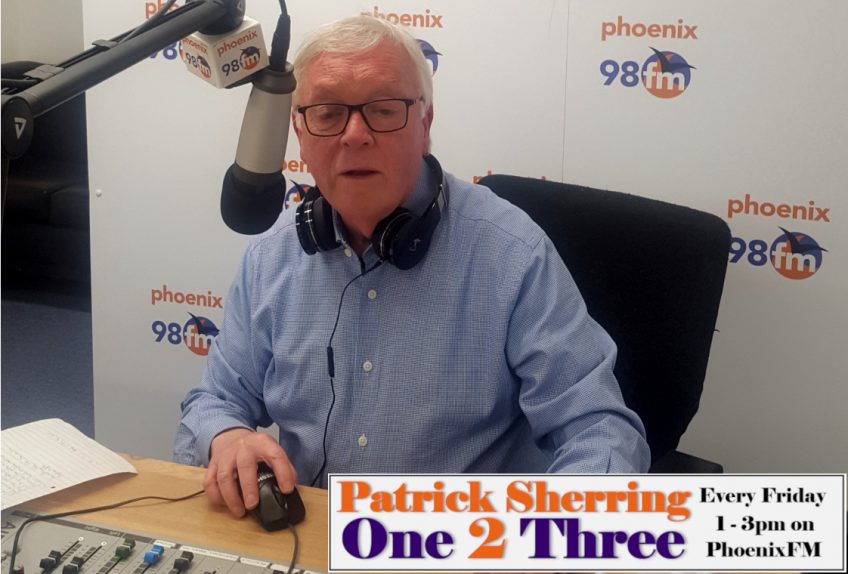