I was joined today by theatre director, Graham Watts who’s been described as a master of reviving classics. 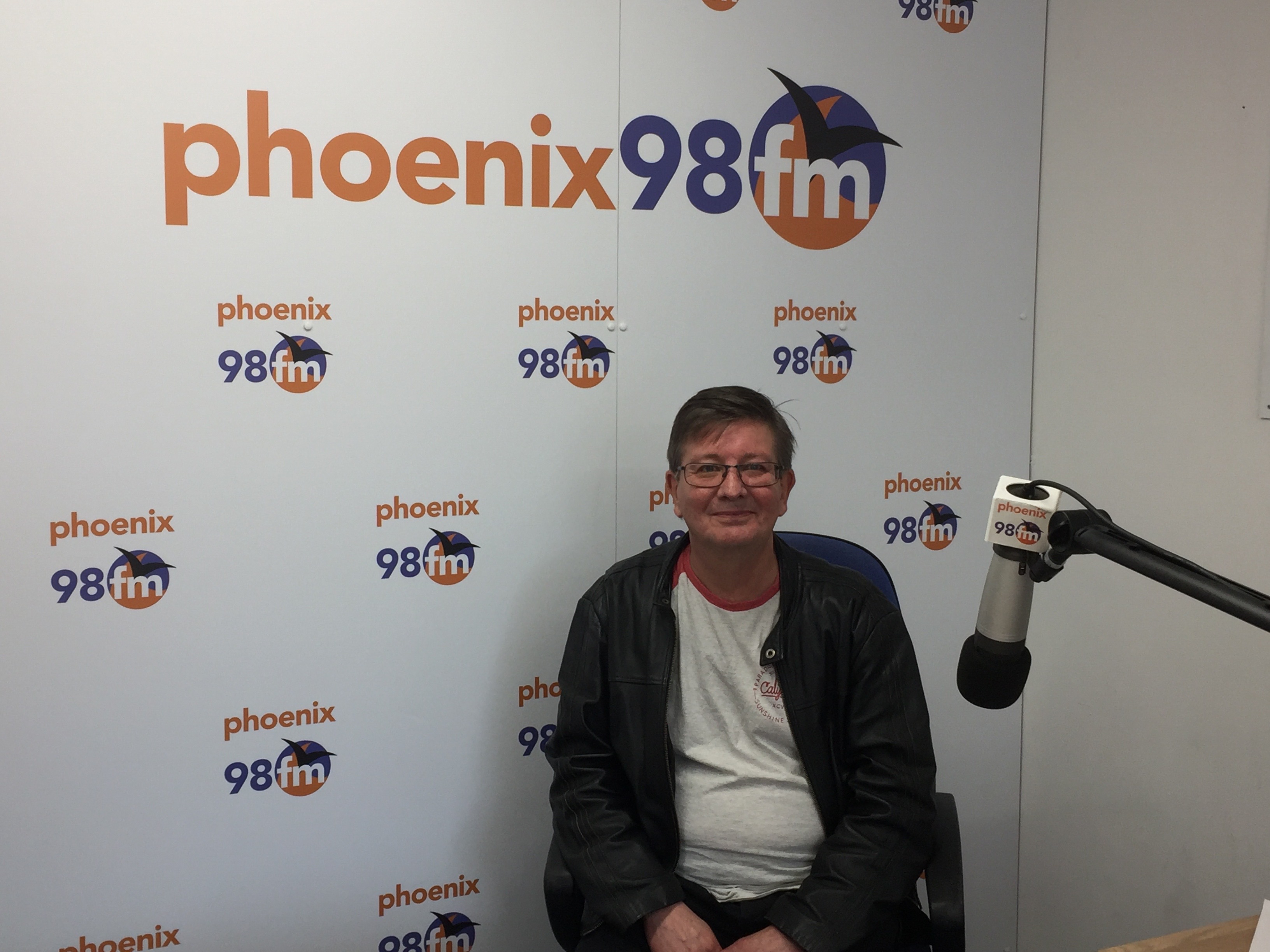 Graham is deeply involved in a project established by the Lord Lieutenant of Essex, JENNIFER TOLHURST, which aims to commission blue plaques on buildings in Essex, specifically involving women who’ve made significant contributions to Essex and the world.

One of the key points about the whole ethos, is that none of the women for whom plaques are planned is famous.

Indeed most of them are unknown or at least uncredited.

The ultimate aim is to have 65+ blue plaques installed across the county by the end of next year to mark the Queen’s Jubilee.

No taxpayer’s money is involved and all work will be carried out in partnership with local groups, business, and the general public.

To emphasise the point one of the initial plaques to be unveiled is to mark the birthplace of the playwright Margaret Cavendish who lived between 1623 and 1673. 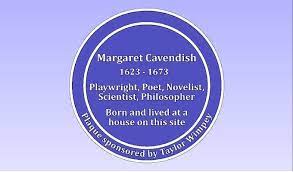 The ceremony which will be performed by the Lord Lieutenant of Essex, JENNIFER TOLHURST, will take place at what remains of the then Margaret Lucas’ childhood home at The Abbeygate in Colchester at 5pm on Wednesday 22nd September; everyone is welcome to attend. 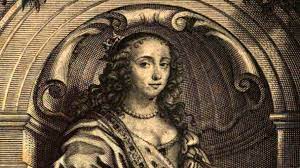 Her father was exiled after fighting a duel, and her husband William Cavendish, had his estates sequestered after being on the losing side at the Battle of Marston Moore, where he had been a Royalist General leading the King’s army in the North.

On top of that her brother, Charles Lucas, who like Margaret herself was a royalist, was shot after the siege of Colchester and there’s a memorial to him in the grounds of Colchester Castle.

After the monarchy had been restored, William and Margaret Cavendish were accorded the titles Duke and Duchess of Newcastle because the new king owed a considerable amount of money to William.

Margaret herself stood out from the crowd, not least by writing under her own name, which was very unusual for women writers of her time.

Not only a feminist, writer and playwright, she was also a philosopher, poet and scientist, even penning some early science fiction!

In the near future there are plans for plaques in honour of the actress PEGGY MOUNT in Westcliff, and Philipa Walton at the Royal Gunpowder Mills.

Listen here to what Graham had to tell me about this initiative: –

In the second hour of today’s programme we asked what can make a T-shirt offensive.

We asked this because security staff at Birmingham airport rated a T-shirt bearing the image of a water pistol as offensive and ordered a passenger flying to Aberdeen to either remove the shirt, or cover up the image saying that the design breached airport protocol. 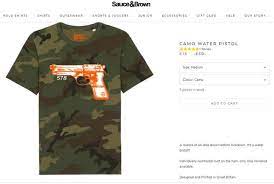 Richard Darrington, a 52-year old pub landlord from Nottingham had no option other than to turn the shirt inside out before being allowed to board the aircraft.

His first reaction was that the guard was having a laugh, pointing out that there was no way that he could peel the image off the garment, but she was insistent, “cover up the image, or you don’t fly!”

Manufacturer of the T-shirt, SAUCE AND BROWN, said the word “water” had been purposely added to the design even though the design was a bit “tongue in cheek”.