Written by Patrick Sherring in One 2 Three👁 592 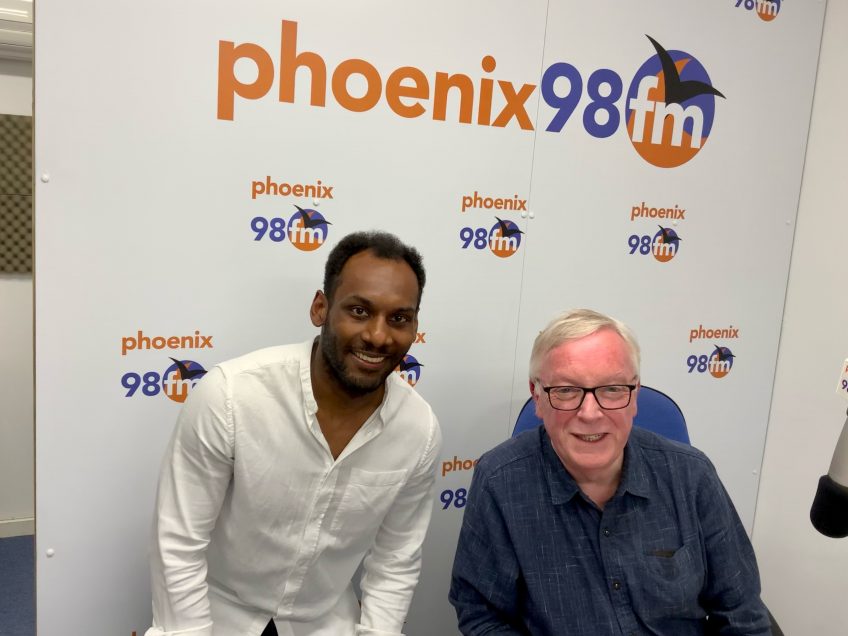 I was joined by Matthew Ganda who is a science teacher teacher in Billericay. He is undertaking three sporting events to raise awareness of the work of @CHESShomeless. On the 18th of September he will participate in Swim Serpentine, a one day swimming festival in central London in a lake that was used in the 2012 Olympics. On the 3rd of October he will be running in the Chelmsford half marathon. On the 17th of October he participates in the Oxford half marathon. He has once previously participated in a Swim Serpentine and has run one half marathon. Matthew said that he had noticed the increase in the number of homeless people on the streets in Chelmsford. He knows that in the twenty two year history of CHESS they have helped hundreds of people. If you would like to support Matthew, you can do so via his just giving page. 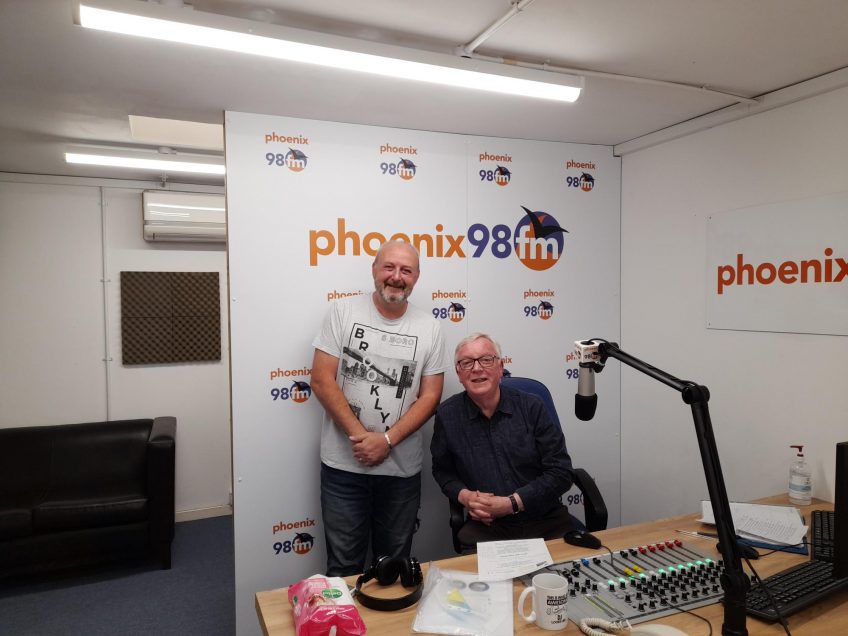 Sean Hewitt from Ingatestone came to talk about why he was encouraging people to give to www.insuesname.org.uk instead of buying him a birthday present. This charity supports research into understanding brain cancer and development of treatments. Sean stated that this type of cancer leads to fatalities in more under 40s than any other type of cancer, yet receives only 1% of the funding. The charity was founded in 2014 by David Taylor in memory of his beloved daughter Sue Blasotta who died in 2011 from brain tumours. To support through Sean’s appeal, go to his Facebook page, where he can be identified as the founder the Trusted Business Association. For more information about the charity you can phone 0800 380 0593 or contact info@insuesname.org.uk 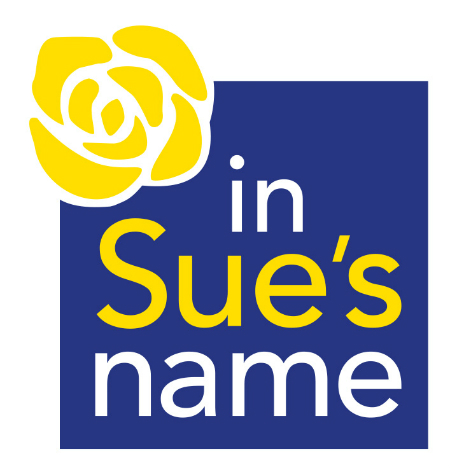 Bill Withers – Lean on me – chosen by Matthew as a reminder that the pandemic has shown that we all should help each other.

Paul Simon – Diamonds on the souls of her shoes – from the Graceland album. Matthew said how the whole album was joyous.

Sampha – (No one knows me) like the piano. Matthew thought this was a meaningful song.

Gary Cherone, lead singer from Extreme, celebrated his 60th birthday. We heard the 1991 track More than words, A UK no 2 and USA no 1.

Labi Siffre celebrated his 76th birthday. We heard the 1982 UK no 4 Something inside so strong. 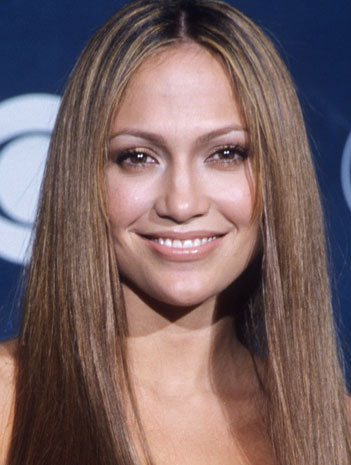 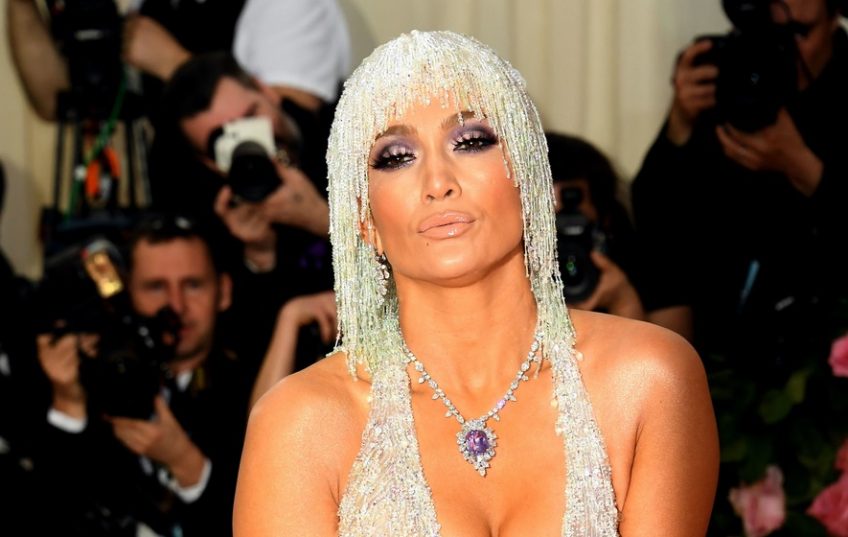 Jennifer Lopez, J. Lo. celebrated her 52nd birthday. She has sold over 70 million records world wide and has a cumulative film gross of US$3.1 billion. We went back to the beginning of her recording career for If you had my love, a no 1 in the UK and six other countries, and the best selling single of 1999 in the USA.

Walk off the Earth – Somebody that I used to know.

Sophie Griffiths – It must be love –her latest release and the cover of a song by Labbi Siffre.

James Blunt – Carry you home – Sean chose this track. He said that though the song is about returning a dog-tag to a soldier’s wife, the lyrics resonate with anyone who has lost someone. It makes him think of his own mother’s loss from cancer, and that also of his father and his first wife.

Carrie Underwood – All American girl. This is a track from her 2007 album Carnival ride. 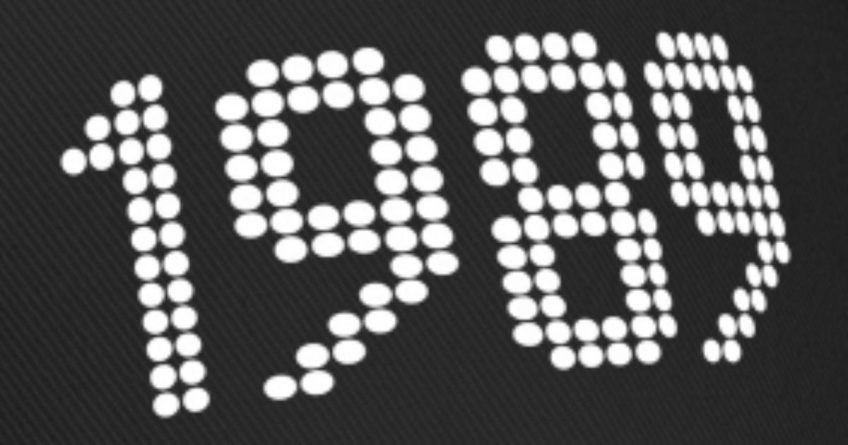 No 10 Bette Midler – The wind beneath my wings.

No 17 Simply Red – A new flame has come. The single peaked at only number 17. The album of the same name sold over 2,100,00 copies in the UK alone and was certified Gold in the USA.

No 18 Gladys Knight – License to kill. This title song from the James Bond film was a UK no 6. It was a hit throughout Europe and toped the charts in Sweden for eight weeks. It did not appear in the US Billboard Hot 100.

Join me next week when my guest will be Reverend Sally Croft, Assistant curate at Ingatestone & Fryerning. She will talk about her journey into ministry.