A Cat, A Rat and a Parking Ticket


It’s been a funny old week…

New glasses for me and an unexpected parking ticket.

No complaints, my own stupid fault but just a warning to others. On Monday, with the easing of lockdown, I joined some friends for a lovely walk in Lake Meadows. I parked at the very end of the car park near the swimming pool and the pay machine. I knew about the charges but it was early enough to avoid them. When I got back to the car I had a Parking Charge Notice. Why? Because I wasn’t parked in a marked bay. There are two spaces at that end that are not marked. There seems no reason why they shouldn’t be used but there are no markings. Just be aware that if there are no white lines around your car it will cost you £25 if you pay promptly. £50 if you don’t. There are other areas of the car park that are the same.

A story came up on today’s show about a man who bought a tracker so he could keep an eye on where his cat was. 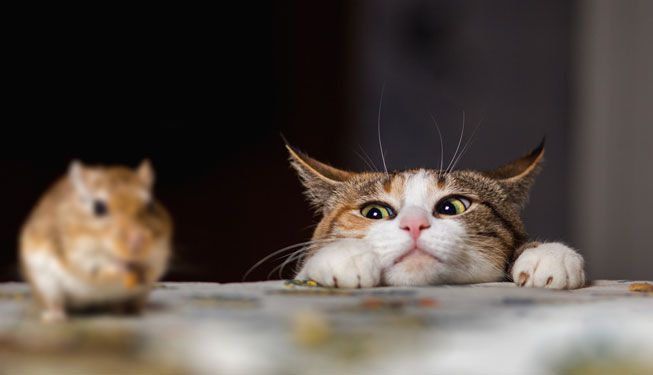 The tracker worked well except that when his cat returned home one day the tracker was missing and the cat seemed to have been in some sort of fight. The vet said it looked like the cat had a fight with a rat. On checking the trackers signal it appeared to still be in the local area, but on investigating, not only could the tracker not be found but it was still on the move. Conclusion: The rat fought the cat for the tracker, stole it off him and is now proudly showing his ratty mates his new gadget.

Oh and I got new glasses this week. I can see properly again!

You can listen to the show again here