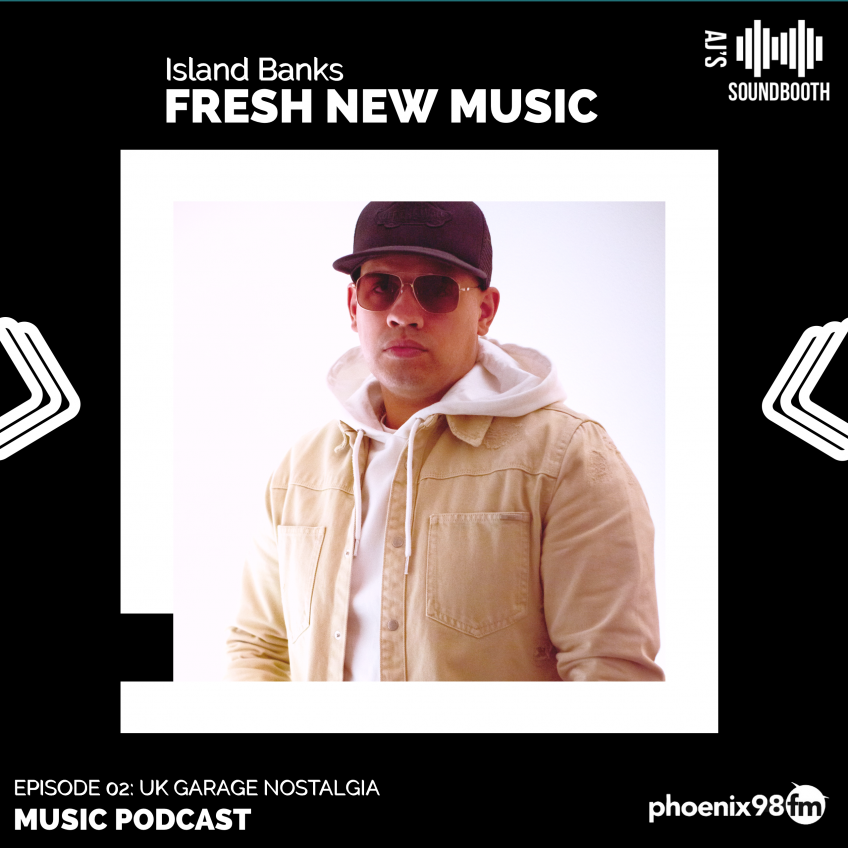 So what’s your favourite UK Garage track? Antonia Jones is back with some music nostalgia for episode 2 of her monthly music podcast.  This time she entered AJ’s Soundbooth with UK artist Island Banks, who has been a familiar face on Phoenix, and is going to take us on a UK Garage music nostalgia journey though the 90’s and the early part of the year 2000. He has picked top 10 top tracks from his favourite artists and producers and you’ll also get to hear an exclusive about his next single too!

Island Banks is a singer and songwriter, who recently ventured into the UK Garage music scene having released ‘Only One’, which has already hit 20 thousand music streams on Spotify. His UKG tune has received loads of  raving reviews including one from the legendary Mark Hill of the artful dodger who also co-wrote and produced  Craig David’s multi-platinum album born to do it.

Whether or not you are part of the UKG family this one is for you  – Get ready for the UKG Summer festivals And of course we couldn’t just leave it there we also added a special non-stop music mix of massive garage anthems too, so you can vibe for  2 hours including to Island Banks’ tune ‘ Only One’. 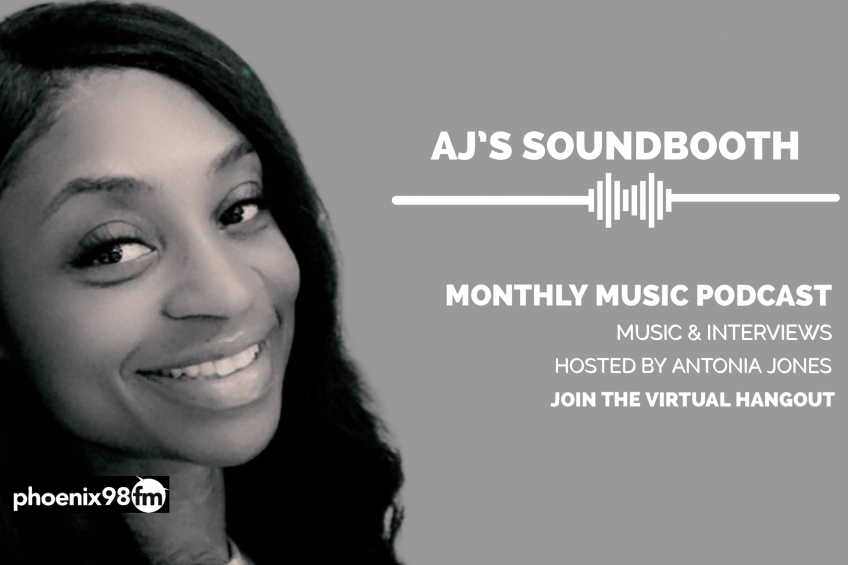 Antonia Jones’ monthly podcast on Phoenix FM called AJ’s Soundbooth is where you’ll get to meet some great artists. bands, DJ’s and rappers and other key influential people from the music industry.
Music Artists, Bands, Rappers email your MP3 & profile to Antonia via email on: ajssoundbooth@gmail.com. Don’t forget to follow us on IG to keep up to date with what’s going on: @ajssoundbooth.

Catch up on more AJ’s Soundbooth highlights and interviews here.

AJ’s Soundbooth Episode 03 –See you in March, we’ve already underway with our 3rd podcast with the first artists to release a very unique sound in the industry that no one has achieved yet! Can’t wait to share this with you too!